In mid-October, with the Cardinals hopefully in the middle of a long playoff run, fervent fans of the “other” STL Louis ballclub will have its yearly gathering.

On Oct. 19, the annual St. Louis Browns reunion luncheon will be held at the Missouri Athletic Club in downtown St. Louis — with two special guests on hand to talk hardball.

Ritenour High grad Jerry Reuss is one of the featured speakers. Reuss began his career with the Redbirds in 1969 and went on to win 220 games while playing 22 seasons for eight teams. While with the Dodgers in 1980, he was runner-up in the Cy Young voting.

Reuss was raised in a family that had Browns backers and now contributes to the social media pages of the St. Louis Browns Historical Society.

The other featured speaker will be Ray Doswell, vice president and curator of the Negro Leagues Baseball Museum in Kansas City.

Doswell will talk about the 75th anniversary of Jackie Robinson breaking baseball’s color barrier in 1947, as well as the Browns’ laudable record for fielding Black players.

For the unknowing, the Browns played here from 1902 through 1953, then moved to Baltimore to become the Orioles. During 52 seasons here, the Browns were perennial cellar-dwellers — except for 1944, when they lost to the Cards in the “Streetcar Series.”

For tickets or information, got to thestlbrowns.com.

Faust was canned in September after launching into profanity-laced tirade aimed at female co-worker, criticizing the woman for her weight and parenting skills.

Carney, who hosts the afternoon show on KTRS, said he developed addiction to painkillers after undergoing several open-heart surgeries in recent years.

Station known as “The Arch” claimed ratings crown again in November, ahead of runner-up KSHE. Look for KEZK’s 24-hours playing of holiday music to rule December.

Alyson Moore of Fresno, California, will take the helm of the choir in fall 2023, becoming only the fourth artistic director in the group's 45-year history.

Next week, Amy Marxkors and Chris Rongey will be only hosts of midday “The Show,” while Kevin Wheeler will join the “Dave Glover Show” from 2-5 p.m.

The life stories of Vince Boemer and Vivian Gibson stick with writer long after the interviews, and all the way to a place on Thanksgiving list. 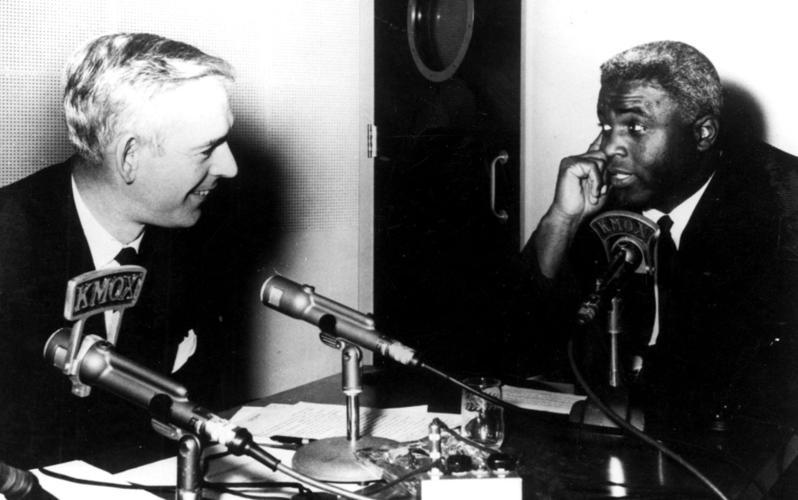 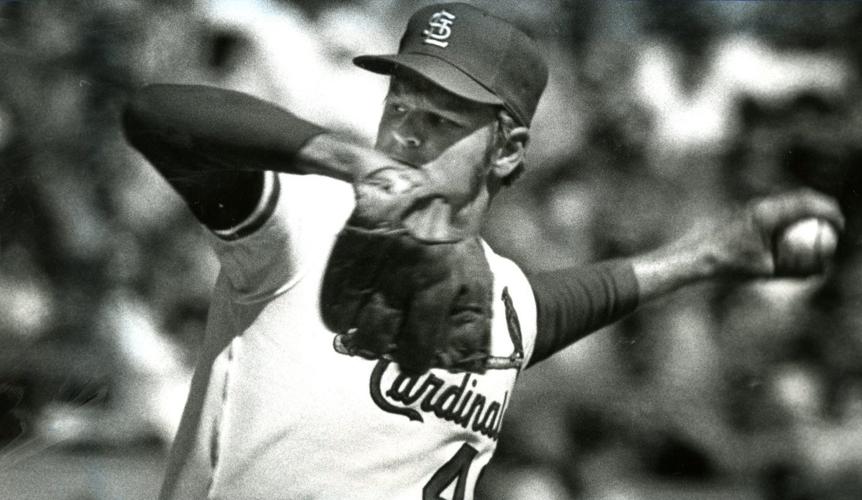 Jerry Reuss pitches for the Cardinals in their 1971 home opener.