After a six-year run as executive editor (aka news director) at KWMU-FM (90.7), Shula Neuman is out at St. Louis Public Radio.

Neuman was appointed to the top news position in February 2016 after previously working three years as the station's health, science, education and race editor.

For Neuman, this latest nine-year stint at the station was her second go-around at KWMU. She had worked as a reporter and newscaster from 2000 to 2002.

Heffernan, an STL native, has been at KWMU since 2018 as a digital and special projects editor. He has made several other previous professional stops, including at St. Louis Magazine, the Riverfront Times and Al Jazeera America.

The search for an executive editor is expected to take up to six months, station officials said.

The last big change at the station was in September 2020, when longtime general manager Tim Eby resigned under fire, and eventually replaced by Tina Pamintuan, after being accused of racism by some station staffers.

According to the latest (May) Nielsen ratings, KWMU is the No. 14 station in the STL market.

The parties — either the most fun or depressing soirees around — are not open to the public, but only to guests (aka contributing supporters) and media.

The Gateway Grizzlies’ annual “St. Louis Browns Night” has been rescheduled after rain, floods washed out the promotion in Sauget. Game starts at 6:45 p.m. 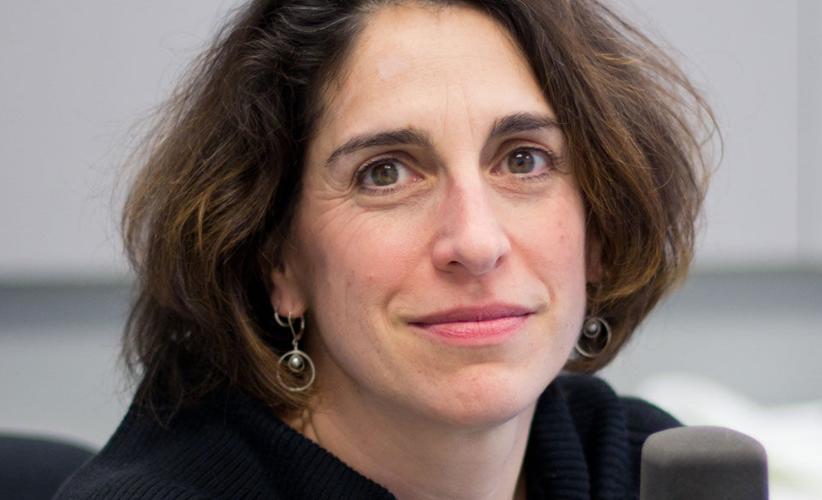 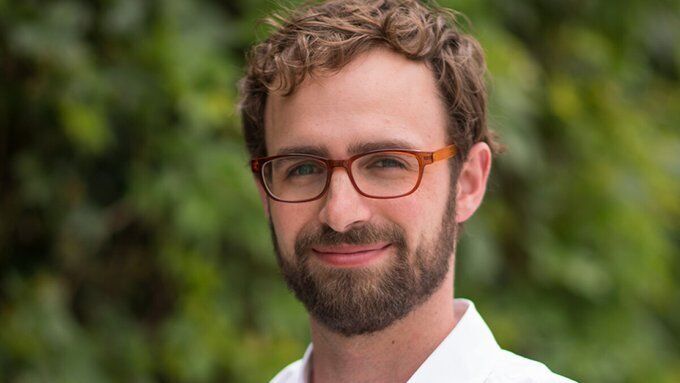