A tip of the pen cap to St. Louis Browns pennant-waver Ed Wheatley, who has managed to get two of his books placed on a "best of" list.

A buyer's guide from Book Authority of the "100 Best Baseball Books of All Time" has both tomes written by Wheatley, president of the St. Louis Browns Historical Society.

Listed at No. 45 is "St. Louis Browns: The Story of a Beloved Team," a history of our fair burg's hapless American League team.

Written by Bill Borst, Bill Rogers and Wheatley, the book was released in 2017 and formed the basis for two subsequent documentaries, with the first narrated by STL's No. 1 celeb Jon Hamm.

Also on the list, at No. 73, is Wheatley's "Baseball in St. Louis: From Little Leagues to Major Leagues," which not only covers pro baseball, but also the other diamond-game action over the years from various other organizations around our town.

The Browns — perennial losers, except in 1944 when they lost to the Cardinals in the "Streetcar Series" — played here from 1902 through 1953, when they moved to Baltimore and became the Orioles.

The Italian Hill-born Yankees catchers is the subject of both "Yogi, My Dad," co-written by his son, former MLBer Dale Berra, and "Yogi," by Barb Rosenstock.

A Hall of Fame catcher, Berra won three Most Valuable Player Awards, was named to 15 All-Star teams and won 10 World Series rings as a player.

Pile of US mail found in dumpster behind Ferguson business

A coffeehouse owner has given postal inspectors about 1,000 pieces of mail he found Monday in a trash receptacle behind his business.

Less than a week after getting the station logo tattooed on his arm, WIL jock Mason (‘Mason & Remy’) Schreader has been jettisoned from the station.

Home brewers' bash back on at Daniel Boone home

Kegging starts at noon May 15 at the home in Defiance. About 30 different Missouri beers will be on tap and a home tour comes with price of admission.

Neville, who also co-founded Sauce magazine in 1999, will be chief curator and creative director at the supermarket family's Hermann Farm and Museum.

Shift Films has garnered laurels for its podcast, "Lost Boys of Hannibal," which explores the 1967 disappearance of three boys.

Mizzou ranks high among colleges when judged on 'alternatives'

When lifestyle aspects such as nearby bars and on-campus crimes are taken into account, University of Missouri ranks No. 7 among large public colleges.

Missouri checked in at No. 33 on WalletHub's "Best States for Working from Home" list. Among bordering states, only Tennessee and Kentucky did better.

Elliot L. Elson, emeritus professor at Washington University who joined the faculty in 1979, is known for pioneering work in microscopy methods.

After just one year in the post, Benjamin Ola Akande is leaving top spot at Champlain College to return to St. Louis and work in investment banking.

State came in at No. 8 overall, ahead of its bordering states — including Illinois, which was No. 25. Two years ago Missouri was No. 17 on the list. 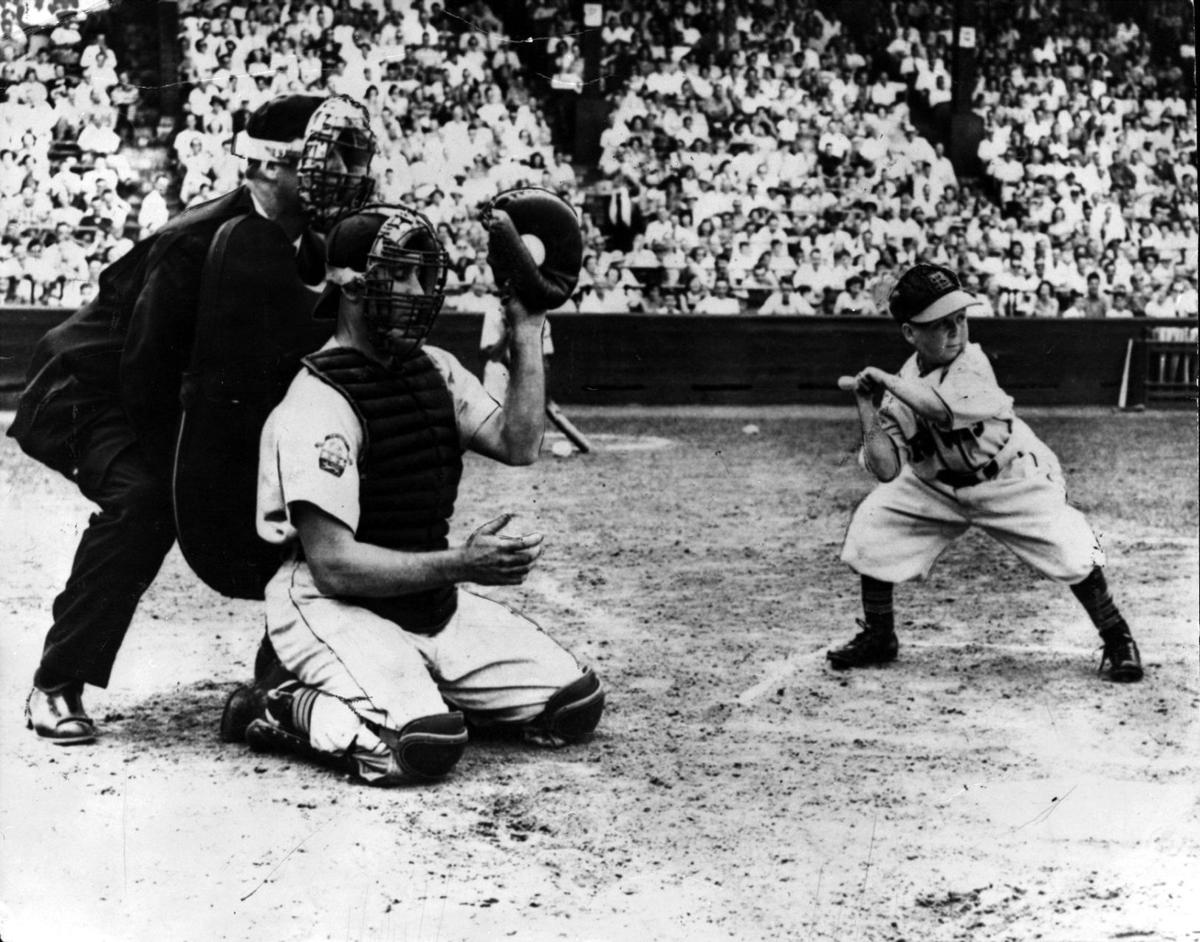 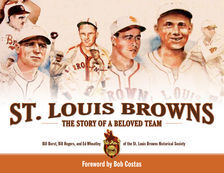 "St. Louis Browns: The Story of a Beloved Team"

In a 1999 visit to St. Louis, Yogi Berra took broadcaster Bob Costas on a walk through The Hill neighborhood where he grew up. (AP Photo / Peter Newcomb)