When it came to women's rights a century ago, St. Louis was at the center of change. That point of pride will be celebrated next month.

On Nov. 13, a banquet by the League of Women Voters of Metro St. Louis will celebrate the centennial of the formation of the local chapter — one of the first in the nation.

The banquet will start at 6 p.m. Nov. 13 at the Sheldon Concert Hall ballroom, 3648 Washington Avenue.

The formation of the local group on Nov. 13, 1919, came on the heels of women forming a statewide league the month before, also at a convention in St. Louis.

Local civic leader Edna Gellhorn was elected as the state president. She also served as the league's national vice president and stayed active until her death in 1970 at 91.

Shortly after its formation, the local league started a "citizenship school," which taught women about suffrage history, citizenship, suffrage history, parliamentary procedure and publicity. More than 450 women signed up for the classes before the end of the year.

The upcoming dinner will honor 21 past league presidents, and guests can tour the hall's green room, where many early league meetings were held.

Longtime television reporter/anchor Betsey Bruce will host the event. Tickets are available at the league's website.

A Florissant native and Mizzou grad, Jim Castillo will anchor weather segments during afternoon and evening newscasts on weekdays and Saturday.

Pop star wants to wager $10K, for charity, that he will score one goal in 10 penalty shots against Blues goalie.

Keyboardist Roger Boyd, the sole remaining original member, also is a retired faculty member at SIUE. The shows are at 8 p.m. Friday and Saturday.

Hamming it up: Pop culture pub celebrates actor with list

The Things' website checks STL's No. 1 celeb with "20 Things Fans Don't Know About Jon Hamm" — like a $1M payment for voicing Mercedes-Benz ads. 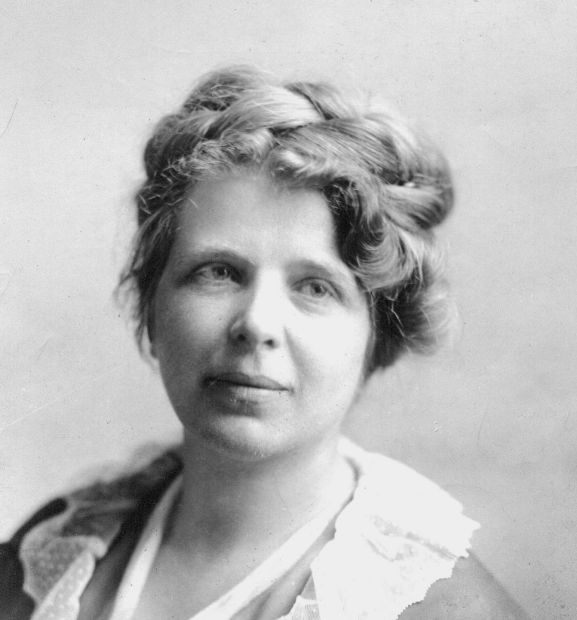 Edna Gellhorn, a leader the Equal Suffrage League chapters for St. Louis and Missouri, in a photo circa 1920. Gellhorn's home at 4366 McPherson Avenue was the starting point for a motorcade to commence Women's Independence Day events on May 2, 1914, and she was a leader of the Golden Lane demonstration during the Democratic National Convention in St. Louis in June 1916. Shortly before the 19th Amendment became part of the constitution, suffrage leaders formed the League of Women Voters to educate women on their new right. Gellhorn was the original vice-president of the national league, and first president of the Missouri chapter. Post-Dispatch file photo 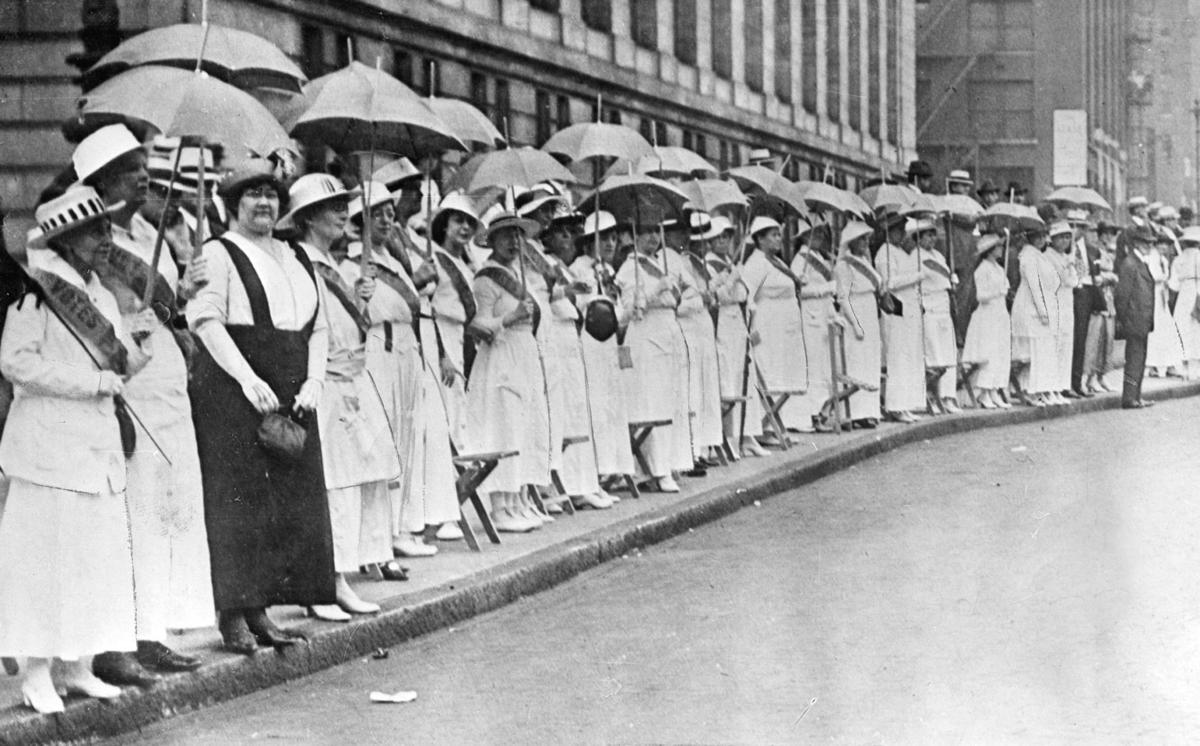 Women taking part in the Golden Lane, a silent demonstration along Locust Street on June 14, 1916, opening day of the Democratic National Convention in St. Louis. Delegates stayed in hotels downtown and had to walk to the St. Louis Coliseum, at Jefferson and Washington Avenues, where the convention was held. More than 2,000 women dressed in white and holding yellow parasols stood along Locust as the delegates passed. Suffrage leaders had insisted that the women say not a word, a silent protest. Missouri History Museum image