"Cowboy" Bob Orton, who has spent more than 50 years in pro rassling, will be the main event at 7 p.m. Thursday at the James J. Eagan Center. Doors open at 6 p.m.

There will be a Q&A session with the audience. Other speakers and old film footage also will be featured.

Several months ago, Wheatley and local publisher Reedy Press released "Wrestling at the Chase," a coffee-table offering that covers one of the most popular shows in local television history.

Tickets to the Florissant bash are $10; or $5 for children under 12.  All proceeds from tickets will be donated to Historic Florissant Inc.

Roster includes five individuals — two each from newspapers and television, and one from radio — and a group of broadcast journalists.

Better to give: St. Louis high on generous-cities list

Out of 130 major cities, our fair burg finished at No. 12 on a list for the "Most Generous Cities." City particularly strong on food banks.

Dan Brynildsen of Glen Carbon has qualified for two events in the 2021 Signarama World Axe Throwing Championship, Dec. 10-12 in Fort Worth, Texas.

The longtime sports reporter told St. Louis police that about 2 p.m. Wednesday, he parked in the Chaifetz lot at 1 South Compton Avenue.

Documentary including STL's archaeological gem will make its debut Dec. 1 on WTTW in Chicago, and then will be available on its website.

The cover to the new book "Wrestling at the Chase." (Photo by Reedy Press) 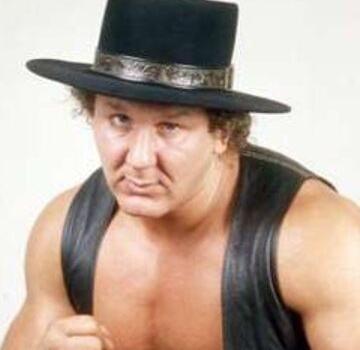