Having lived in St. Louis for more than 20 years, I had seen Mary Engelbreit's art in the St. Louis Galleria. In recent years, I had become fascinated with how an artist who had made her career drawing such cute images clearly had another side she wanted to express.

But those very opinions could potentially alienate some of her customers. I wanted to find out more about how she made that decision to speak out regardless of the personal cost.

That story resonated with many readers. Not including the thousands who read it in print, it was read online by nearly 204,000 people.

While reporting the story, I interviewed several people who shed light on Engelbreit's personality and character. Some significant life events influenced how she sees the world. In the story I mentioned the death of her son, Evan, and their subsequent adoption of his biracial daughter. Watching her daughter of a different race navigate the world helped Engelbreit see it differently.

But even before the trauma of losing her son, Mary's family had a personal experience that I didn't have space to include in the story. When her boys were younger, about middle school age, they had a friend move into the carriage house on their property in Clayton. This was around 1996.

Vincent Flewellen, a black man in his mid-20s, was going to college and helped out with tutoring the boys and watching them after school. He became part of the family. He was also constantly getting pulled over by the police in their affluent, mostly white neighborhood.

"Clayton police pulled me over again," he would tell them at dinner.

Finally, Engelbreit and her husband, Phil Delano, had enough.

Delano went to the police station and told them that Flewellen lived with them and to stop harassing him.

"We were so furious about that," Engelbreit said. "It’s just a real eye opener."

Flewellen said the police stops in that neighborhood ended after that conversation.

He's now the chief diversity officer at Webster University. Later this month, Webster Groves will be presenting Engelbreit with the Webster Groves Lifetime Achievement in the Arts Award.

Flewellen will be there to share a few remarks.

Their decades-long friendship changed both of their lives. And now both of them are making an impact in the the way our region talks and thinks about race.

How did Mary Engelbreit get so woke? St. Louis artist known for cute drawings isn't holding back

Columnist Aisha Sultan wrote about Pat and Joe Lintzenich's Super Bowl romance, but their dog, Harry, appears to be the real MVP.

On the Beat: Sudbury School, complete with Jimmy John's delivery 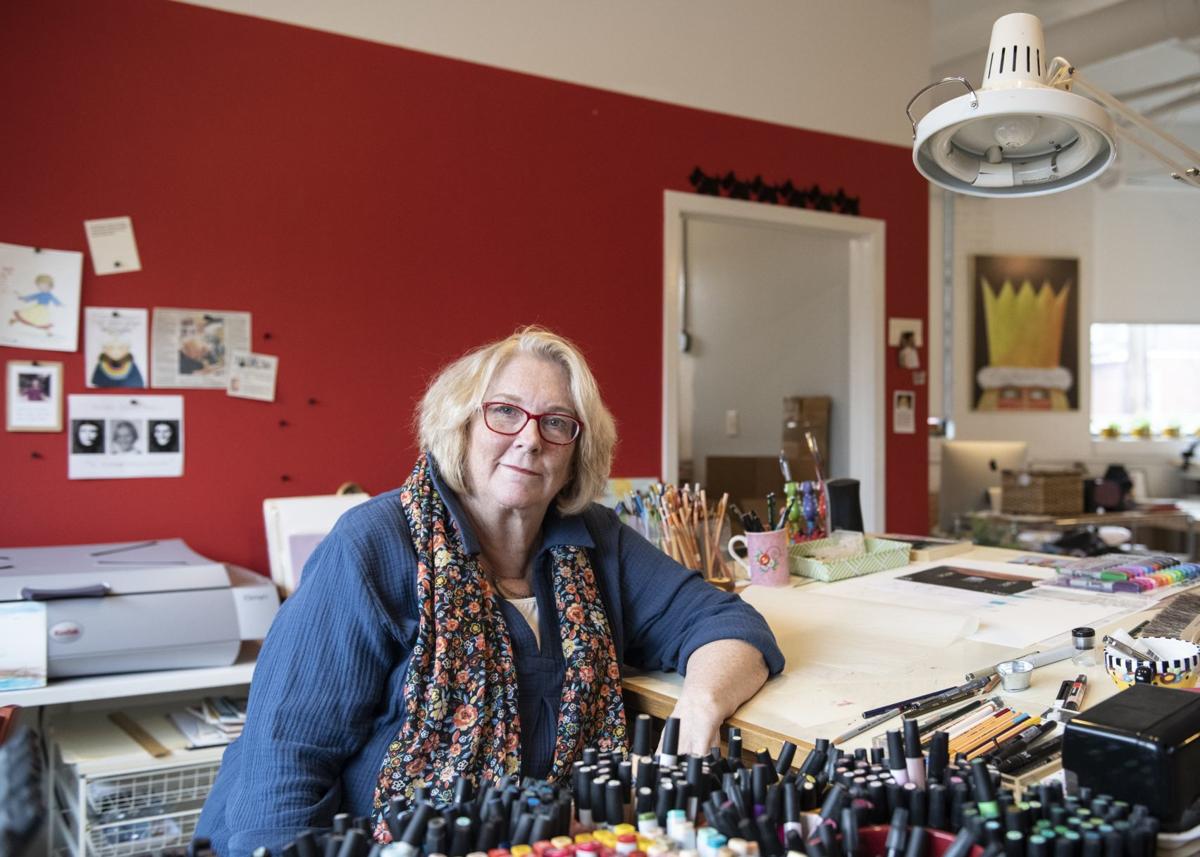 Mary Engelbreit, renowned illustrator, is documented in her studio on Thursday, Jan. 23, 2020, in the Central West End of St. Louis. Engelbreit, who is originally from St. Louis, is widely known for her greeting cards and children's book illustrations. Photo by Lexi Browning, lbrowning@post-dispatch.com 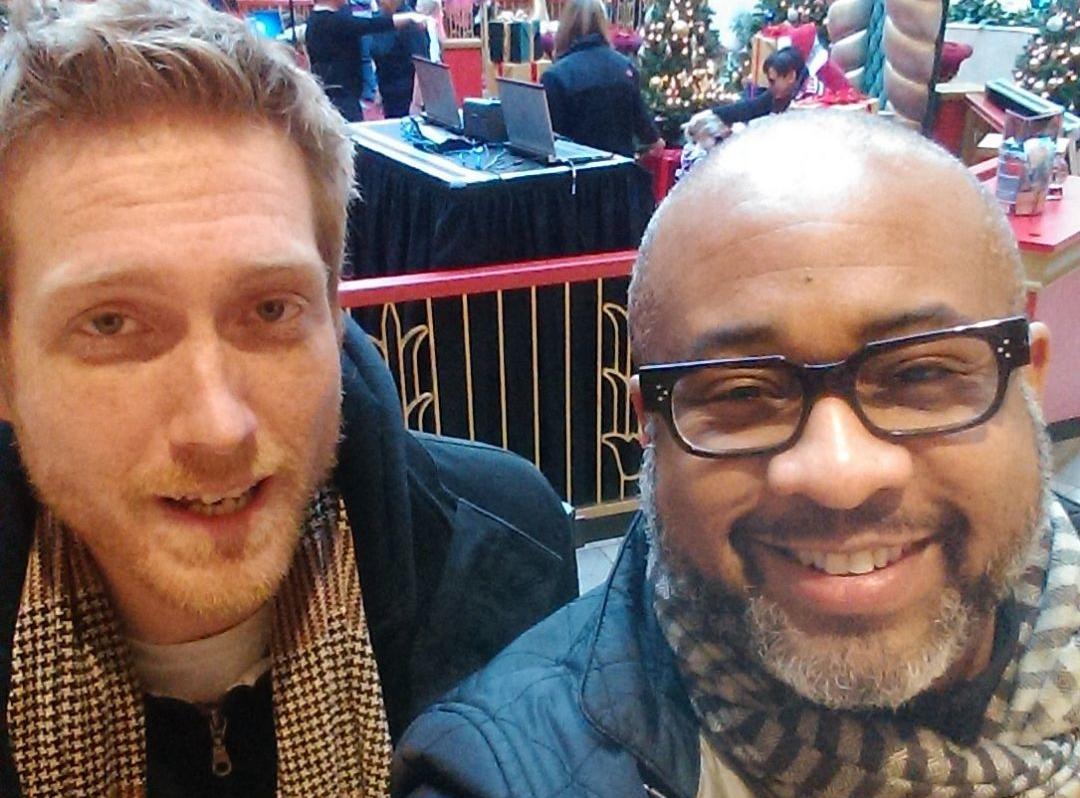