Ask former U.S. Sen. John C. Danforth about the Jan. 6, 2021, insurrection against the U.S. government, and the former senator and ambassador gets deeply philosophical.

“It was one of the darkest days in American history,” Danforth says. “It was a concerted, intentional attack on our constitutional system.”

The violent attack against the U.S. Capitol, in an attempt to change the results of the election of Joe Biden as president, has become deeply personal for Danforth. In the days after the attack, he condemned his former protégé, Sen. Josh Hawley, the Missouri Republican who infamously raised his fist in support of the insurrectionists, before challenging the presidential vote on the Senate floor.

“Supporting Josh and trying so hard to get him elected to the Senate was the worst mistake I ever made in my life,” Danforth told me the day after the attack. “Yesterday was the physical culmination of the long attempt (by Hawley and others) to foment a lack of public confidence in our democratic system. It is very dangerous to America to continue pushing this idea that government doesn’t work and that voting was fraudulent.”

Now, as the bipartisan House Select Committee to Investigate Jan. 6 nears the televised hearings that will share with Americans the fullest account yet of the insurrection and its causes, another Danforth ally and Missouri native is prepared to take front and center.

Choosing Wood for the important staff role was an easy decision, Cheney says.

“John is an incredibly talented attorney, one of the most competent individuals I’ve worked with,” Cheney said in a phone interview. Wood worked with Cheney’s husband, Philip Perry, when both men served in various capacities during the administration of President George W. Bush. Most recently, Wood was the general counsel for the U.S. Chamber of Commerce. “I’ve known John for a long time … I knew he could bring commitment to country and wisdom to this important duty.”

Ask Cheney — one of two Republicans on the committee, along with Rep. Adam Kinzinger of Illinois — about investigating Jan. 6 and one phrase keeps coming up: “country over party.”

It’s one Danforth uses, also, when he talks about Wood, who got his start in politics as an intern on one of Danforth’s Senate campaigns. Wood has a connection to a triumvirate of GOP scions in Missouri. Besides working for Danforth, he later worked for John Ashcroft when he was the U.S. attorney general, and he’s a cousin to former Missouri Gov. and U.S. Sen. Christopher “Kit” Bond.

For Danforth, known as the father of Missouri Republican politics, at least until the Trumpian era in which extremism has pulled the party far from the one he used to know, it’s important that the Jan. 6 Committee was bipartisan, even as most mainstream Republicans in Congress shied away from supporting it.

“American democracy works,” Danforth says. “It’s important that Republicans participate in the committee. At least we’ve got two. And at least we have a staffer who is a Republican.”

That staffer, Wood, has his own interesting history that intertwines with some of the key voices in the insurrection story. After graduating from Harvard Law School, Wood clerked for federal Judge J. Michael Luttig. The clerk the year before Wood was John Eastman, known now as the author of the memo that outlined the coup attempt, wrongly advising Vice President Mike Pence that he had the power to overturn the election results. Luttig, now retired, famously told Pence aides that the vice president had no such power, and made that advice public in a series of tweets.

Now one of Luttig’s former clerks is busy investigating the role another former clerk played in the insurrection.

According to Cheney, the staff on this House committee is unlike any other she has served on, with the staff members working together in a bipartisan fashion, as compared with most legislative committees where Republican staffs and Democratic staffs often work in partisan silos.

The Jan. 6 Committee declined to make Wood available for an interview for this column. Cheney said she expects when the hearings reach their public, and televised, phase, next month, Americans will see the case laid out clearly that the insurrection was significantly worse than some members of her party have portrayed it.

“I think (the American public) will see what a professional and fact-based investigation this is,” Cheney says. “They will understand the depth and the breadth and scope of the effort that was underway to overturn the election, to stop the peaceful transition of power. I think they’ll see that the threat that we faced was unprecedented.”

Missouri's senior senator won't run for re-election. A scrum for his seat will ensue.

Messenger: Fifty years after Danforth revived the Missouri GOP, the script has been flipped

Fifty years ago, in a much different Missouri, Danforth won his first election to become the only statewide elected Republican. Now Nicole Galloway finds herself the last Democrat standing. 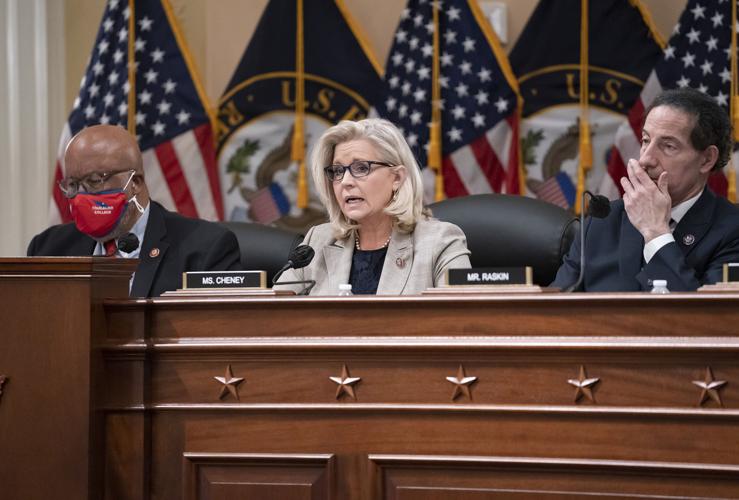 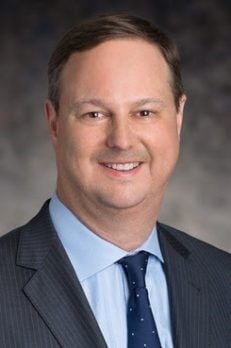