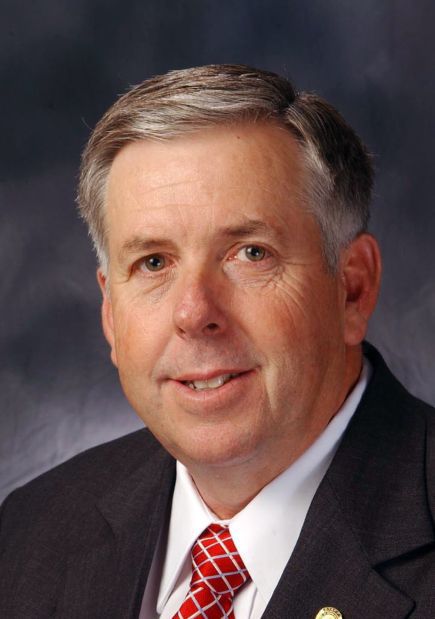 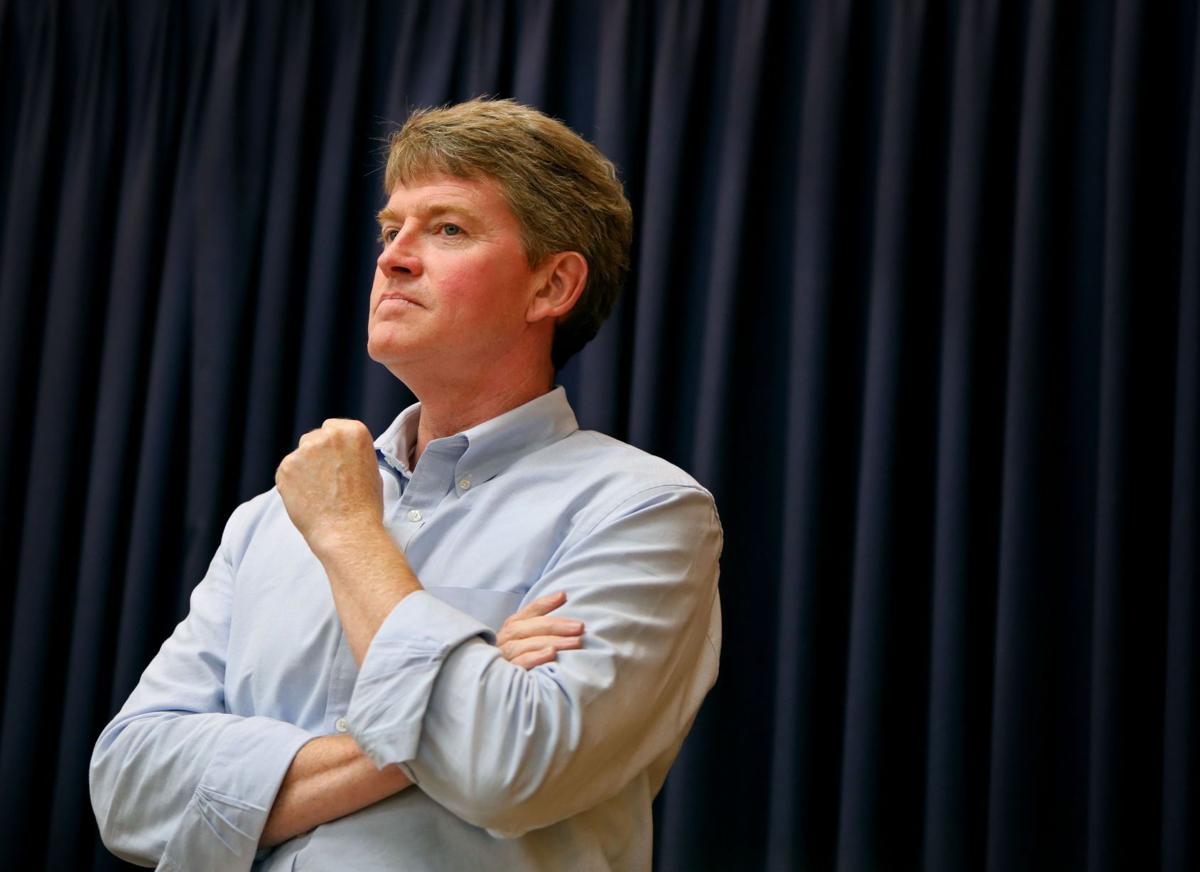 First in a five-part series about how all three branches of Missouri government helped prop up the Sheriffs' Retirement Fund by charging a court fee that many judges and legal scholars find unconstitutional.

Up until 2014, the Sheriffs’ Retirement Fund in Missouri was like many other public pensions in America, struggling to keep pace. But then something unusual happened.

After then-Attorney General Chris Koster issued a third opinion in less than two years that indicated the $3 court fee that funds the sheriffs’ pensions should be applied to municipal courts in the state, the Missouri Supreme Court reversed course.

The court had never applied the fund to municipal courts, and it had ignored two Koster opinions to the contrary. But in 2013, the court added the fee to charges municipal courts were to attach to traffic tickets and other cases facing Missourians, even though sheriffs played no role in the application of justice in municipal courts. The change applied to all municipal courts in the state except those in the city of St. Louis and St. Louis County.

The results were immediate.

Between 2012 and 2015, the Sheriffs’ Retirement Fund — which currently serves 122 retired sheriffs in the state — showed an increase of more than $10 million in assets.

It’s not a bad thing that sheriffs in the state, many of whom make relatively low wages in poor, rural counties, have a strong pension fund. But how that fund came to balance its books is a tale of intrigue that involves all three branches of Missouri government.

In the months before the nation would learn of municipal court abuses in Missouri because of unrest in Ferguson, the combination of pressure from key senators and the attorney general’s office would lead the state’s top court to reverse course on a position that many of the state’s judges still believe was the proper one.

And it has created an ongoing dispute that now has dozens of municipal judges standing up against what they believe is the unconstitutional action of the Missouri Supreme Court.

Of the 608 cities, towns and villages in Missouri with a municipal court, as many as 362 of them may be refusing to add the $3 sheriffs’ fund surcharge to municipal court cases. And now, despite the financial strength of the pension fund, the Sheriffs’ Retirement System is asking for help to get them to pay up.

On March 6, C.F. Barnes, executive director of the retirement system, sent letters to circuit clerks in 102 Missouri counties, copying state Auditor Nicole Galloway on all of them, asking them to enforce the Missouri Supreme Court’s August 2013 order that the $3 surcharge applies to municipal courts.

If the Sheriffs’ Retirement System wants a fight, it’s about to get one.

Most of the courts that aren’t collecting the fund have judges who have filed their own orders — called “sua sponte” orders, which argue that collecting the Sheriffs’ Retirement Fund surcharge is unconstitutional.

One of the cities that isn’t collecting the fee is Nevada, Mo., where the municipal judge, Bryan Breckenridge, signed a sua sponte order on Aug. 26, 2013, ordering that the $3 fee not be charged in any municipal cases. If Breckenridge’s name sounds familiar, that’s because he is married to Patricia Breckenridge, who is the chief justice of the Missouri Supreme Court. Breckenridge sent me a copy of his order when I emailed to ask about the March 6 letter from Barnes.

“It is still in place,” the judge wrote.

“This Court finds that the imposition of the Sheriffs’ Retirement Fund surcharge … would entail a sale of justice,” Breckenridge wrote in his order.

The idea that unnecessary surcharges stand as an impediment to justice is one that has its origin in a document that existed long before Missouri was a state or the United States was a nation. Rooted in Article 40 of the Magna Carta, the English document that inspired much of today’s modern American law, is the concept that the courts shall be open to all, that they shall not erect financial barriers that bar access to the court for poor people.

It is also an idea that is at the core of the municipal court reforms implemented by the Missouri Supreme Court last year after months of protest in Ferguson and north St. Louis County. Poor, black residents complained of being jailed because they couldn’t afford increased costs in cities relying on court fees as a source of revenue.

In its various responses to Ferguson, the state’s high court worked to fix this problem, coming to the recognition that municipal courts were being used in some cases as revenue centers. All along, the court had its own secret.

Outside of St. Louis and St. Louis County, the court was involved in helping the Sheriffs’ Retirement Fund balance its books by violating the very principles inherent in its report requiring changes to municipal court rules.

At the heart of the scheme was a hearing in February 2013 in which former state Sen. Mike Parson, a southwest Missouri Republican who is now the lieutenant governor, threatened the court during a budget hearing that should have had nothing to do with the Sheriffs’ Retirement Fund. That former senator is also a former sheriff. He is a close friend of former Attorney General Koster, a Democrat, who issued the three opinions that ultimately led a skittish Supreme Court to flip its position in direct violation of its own case law interpreting the Missouri Constitution. Koster declined to comment for this series.

The result is a status quo that few in Missouri government want to talk about, because the truth could unravel a budget knot that will threaten more than a retired sheriff’s pension. It calls into question the bedrock trust in the checks and balances built into Missouri’s government.

Monday • The hearing. The threat. The change.

Wednesday • A judge stands up for the poor.

A Toll on Justice

Monday: The hearing. The threat. The change.

Wednesday: A judge stands up for the poor.

All three branches of Missouri government are involved in propping up sheriffs' pensions. 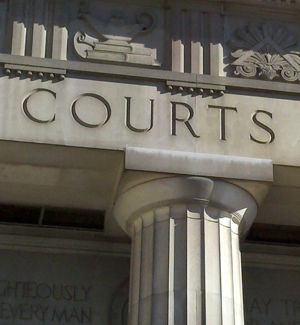