Messenger: Redraw the boundaries so that St. Louis can go all in
0 comments
Share this
{{featured_button_text}}
Tony Messenger

When Jason Purnell talks of the city-county divide in St. Louis, he does so in the scientific terms of his area of study. Purnell is an associate professor at Washington University’s Brown School of Social Work. His “For the Sake of All” research that defined the health-outcome and life-expectancy gaps between black and white and rich and poor in St. Louis undergirds much of the regional discussion about how our fragmentation literally kills people, particularly poor, black people whose destiny is determined by their ZIP code.

In social psychology, Purnell told a crowd of more than 300 Wednesday night at a discussion on the campus of St. Louis University about the divide that defines us, nearly every dispute can be described by drawing boundaries around the “in” group and the “out” group.

This, he says, is the story of St. Louis. The in group has divided the resources and, more often than not, left little for the out group.

The recent April 4 elections offers yet another chapter in the division that holds St. Louis back.

In the city of St. Louis, voters approved a sales tax hike that on its surface is intended to help build the long-planned North-South MetroLink line that at its full build connects South County and North County running right through the spine of the city. But the project will never get done without the sort of city-county cooperation that the federal government needs to see if the necessary matching dollars are to come. On the same day, voters in the city said no to a new Major League Soccer stadium, in large part because they didn’t think it was right for them to pay alone for a regional amenity.

Meanwhile, in the county, voters overwhelmingly approved Proposition P, a sales-tax hike intended to build up the county police force with more officers and significant raises for the ones who are there. But that vote, too, has potentially negative consequences. Some of the money is slated to go to some of the county’s 57 municipal police forces, most of which shouldn’t even exist. And St. Louis police Chief Sam Dotson says that the county salary hikes could lure as many as 50 well-trained police officers from the city’s already underpaid and understaffed force.

On the same day Purnell and other panelists were urging the city and county to come together, at an event sponsored by the nonprofit Better Together, three key leaders in the region were meeting behind closed doors to discuss a plan to make MetroLink safer. The meeting of St. Louis County Executive Steve Stenger, incoming St. Louis Mayor Lyda Krewson and St. Clair County Executive Mark Kern followed a couple of high-profile shootings at transit stops recently, one at the Busch Stadium stop downtown. The three said afterward that they had come up with a plan to increase security on the shared transit system.

That’s progress, perhaps. But the fact that it has taken this long for regional leaders to meet, and that they left out the man in charge of running MetroLink, also draws attention to the fragmentation that highlights nearly every major issue in the St. Louis region.

In Purnell’s terms, in the transit safety discussion somebody is going to think they are the in group, somebody is the out group, and the lines will be drawn accordingly. Whether it is public safety, transit, schools or professional sports, every issue in St. Louis seems to be divided by “our” money vs. “your” money.

There is one exception that proves the rule. Also on Wednesday, a regional team that includes the city, the county and the state-backed convention and sports authority filed a lawsuit against the NFL and the St. Louis Rams over the football team’s relocation. Merits aside, the lawsuit got me thinking. If those three entities can cooperate on a backward-focused lawsuit, why not also cooperate on the proposed MLS stadium? When the convention and sports authority seeks new financing to upgrade its facilities — money that comes mostly from outsiders through a hotel tax — why not add the MLS stadium to the mix?

Similarly, when trying to make county residents feel safer when coming downtown, why not use Prop P money to increase that sense of security?

In effect, that’s what the police experts from the Police Executive Research Firm recommended when they examined public safety in the St. Louis region in 2015:

“In an ideal world,” they wrote, “consolidating all police agencies would have advantages in terms of ending wasteful duplication of effort, establishing agencywide standards and best practices, and producing cost savings.”

That sort of thinking, of course, would require what Purnell says is necessary for St. Louis to thrive in the new global economy, a “redrawing of the boundary of the in group.”

One police department. One sports authority. One unified city.

That is the metaphorical, if not literal, future St. Louis needs. Redraw the boundaries so that the entire region can go all in.

Better Together appoints task force to come up with a new plan for St. Louis governance.

Messenger: St. Louis region needs to put the public back in public safety

Decisions are being made with little community input. That's no way to build trust.

Messenger: Ellisville mayor who rode regionalism to power turns against it

Adam Paul once stood against the municipal tax subsidy game that was robbing the region of economic growth. Now he stands against progress.

Messenger: It's time to undo the 'splitting and hacking' of St. Louis and put it back together

In 1875, a state constitutional convention led to what has been called The Great Divorce. In 2020, let the reconciliation begin. 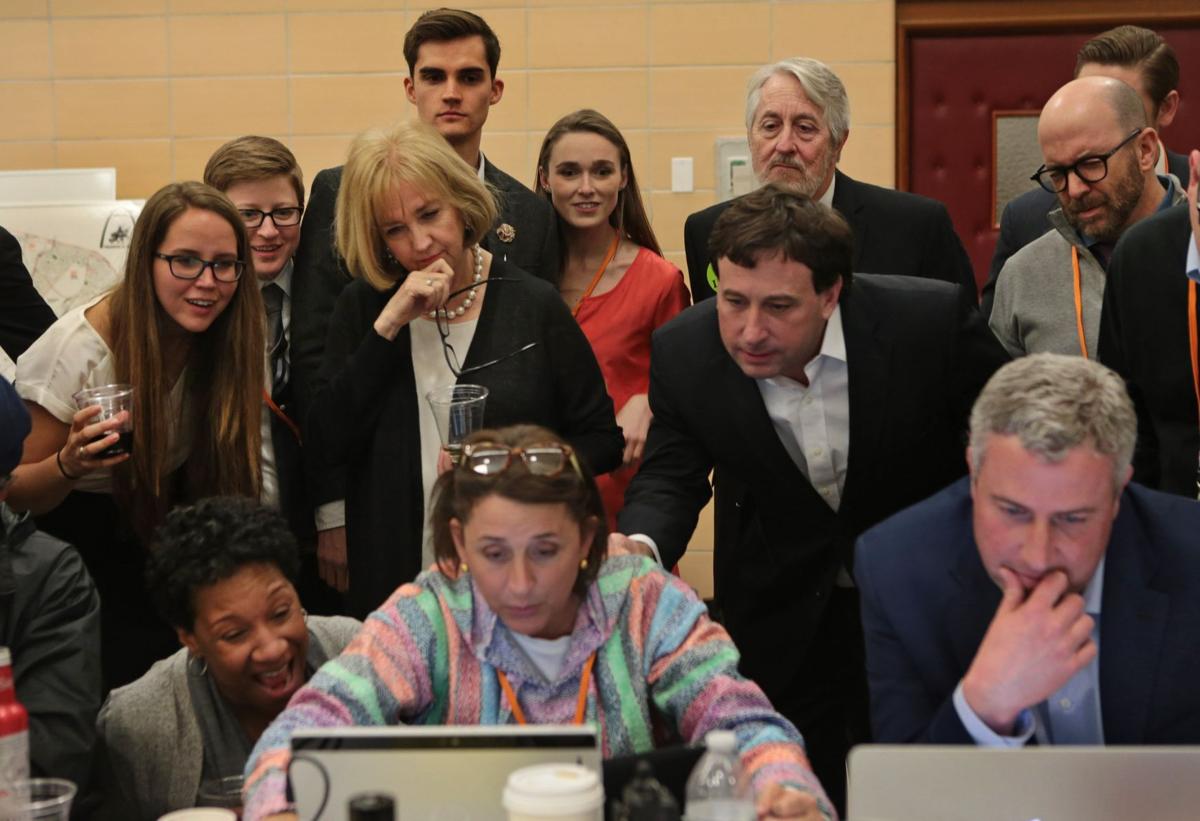 With St. Louis County Executive Steve Stenger standing by her side, Alderman Lyda Krewson looked to the future:

“We must act regionally,” she told a cheering crowd of supporters at the Carpenter's Hall after she had won the Democratic primary for mayor Tuesday night, narrowly defeating Treasurer Tishaura Jones and several other candidates.

It was one of the key images of the night in terms of trying to divine meaning from the election that likely selected the city's first woman as mayor and reconfigured the electorate. While it's way too early to determine what it means, there is likely a thaw coming between Room 200 in City Hall and the ninth floor of the county government building in Clayton.

Stenger and outgoing St. Louis Mayor Francis Slay have never quite gotten along. Krewson and Stenger share some political consultants, and are both making non-specific overtures that more cooperation between the city and county might be forthcoming.

“I think we're going to work on some really important things,” Stenger said Tuesday night. “I think we are going to have a very productive relationship.” 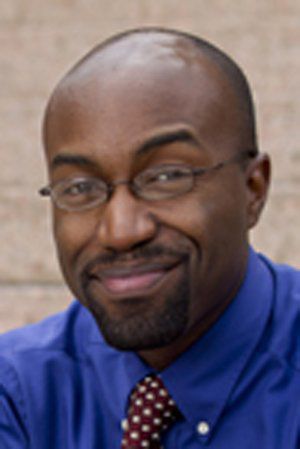