It sounded like a good idea at the time.

In politics, tough-on-crime talk normally does.

It was June 1, and protests were spreading like wildfire including in St. Louis, after the death of George Floyd in Minneapolis. In some cities, there was looting and rioting. Missouri Attorney General Eric Schmitt made it clear he wouldn’t stand for that in the Show-Me State.

Schmitt announced what he called an “unprecedented partnership” with the U.S. attorneys in St. Louis and Kansas City, to jointly prosecute any cases of illegal looting and rioting in the state.

His news release even announced the first two such arrests, of Marcus Hunt and Mike Avery of St. Louis, one accused of inciting a riot on Facebook, the other of sharing information on social media about how to make napalm.

The next day, Schmitt upped the ante, going on social media himself to allege — wrongly — that St. Louis Circuit Attorney Kim Gardner was releasing “every single one of the St. Louis looters and rioters” back to the street.

In a stunning development, our office has learned that every single one of the St. Louis looters and rioters arrested were released back onto the streets by local prosecutor Kim Gardner. pic.twitter.com/tMZVAyHssw

Schmitt was inciting a metaphorical riot.

The white Republican attorney general made the Black Democratic local prosecutor the target. Schmitt got his headlines and ran to Fox News for two appearances and another on right-wing Newsmax. He did the right-wing talk radio circuit and established the narrative, aided by an army of social media trolls. He was tough on crime. Gardner was weak.

In fact, most of the “looters and rioters” were released by the St. Louis Metropolitan Police Department before they ever sought charges in Gardner’s office, as is often the case in the criminal justice system. Such investigations can take weeks or months because of the tedious work of gathering video and making identifications. Gardner asked for more investigation on some of the alleged looters and rioters, and when she got it, she filed charges.

Here’s the math on what Gardner’s office has done since the June 1-2 looting and rioting in St. Louis:

Within 48 hours of police seeking warrant applications against nine people, eight of them were charged by Gardner’s office. In June, a total of 15 people were charged with various looting or rioting offenses. Gardner declined charges in four cases for lack of evidence.

Two people were charged by Gardner’s office in the murder of former St. Louis police Capt. David Dorn. Four more were charged with burglary and stealing from the pawn shop that Dorn was trying to defend.

That’s a total of 21 people in St. Louis charged by Gardner’s office related to rioting and looting.

How about Schmitt, and his unprecedented tough-on-crime partnership with the U.S. attorney’s office?

Zero. Schmitt’s office hasn’t been involved in a single charge related to the rioting and looting that he’s been on Fox News and social media talking about.

The cases against Hunt and Avery fell apart and both men were released. By the way, after the embarrassment of those charges being mostly laughed out of court by federal judges, Schmitt’s office said they had nothing to do with it. When I asked Schmitt’s office how many cases the unprecedented partnership led to, a spokesman said three. When I asked for names of those charged, I got two.

Neither of those men was involved in looting or rioting. One, Devante Coffie, was charged with stealing guns from an Affton pawn shop, on May 31, in south St. Louis County. There was no looting or rioting in Affton. The other, Christopher Gaston, is the man I wrote about recently, who was charged with being a felon in possession of a gun, after standing in front of his condo with a shotgun to protect his family while the 7-Eleven across from his home was burning the night of the rioting.

Gaston didn’t shoot at anybody. He wasn’t rioting or looting.

But if Schmitt wants to count that one, fine.

The Gaston case is interesting because of what’s likely coming next. On Friday, St. Louis police searched the home of Mark and Patricia McCloskey, the Portland Place couple caught on video pointing their weapons at protesters who walked through the neighborhood on the way to Mayor Lyda Krewson’s house.

When Gardner saw the video, she said she would investigate, and apparently, she has. As soon as news broke that police had seized a gun at the McCloskey residence, Schmitt ran to Fox News to take another shot at Gardner.

“Kim Gardner has an abysmal record in prosecuting violent crime,” Schmitt said, in defending the McCloskeys before a case has been filed. “She has a sketchy track record of making politically based decisions.”

Wait, you mean like when Schmitt sued China in April, did a round of Fox News interviews, and then did absolutely nothing on the case after that? According to the case file, nobody has been served. No documents filed. No movement at all.

Or like when Schmitt falsely accused Gardner of not prosecuting rioters and looters, when in fact, she has done precisely that and he has not.

The numbers are clear: Schmitt is on the losing end of the score.

Resisting calls for her to stand down, Circuit Attorney Kim Gardner charges the McCloskeys with a gun crime.

Victories in St. Louis primary could have lasting effects on Missouri political structure.

Messenger: A tale of two men protecting their families with guns. Meet the one behind bars.

Central West End couple is free for doing that which landed Christopher Gaston in jail.

Messenger: 'Defund the Police' is about reimagining public safety, not dystopian lawlessness 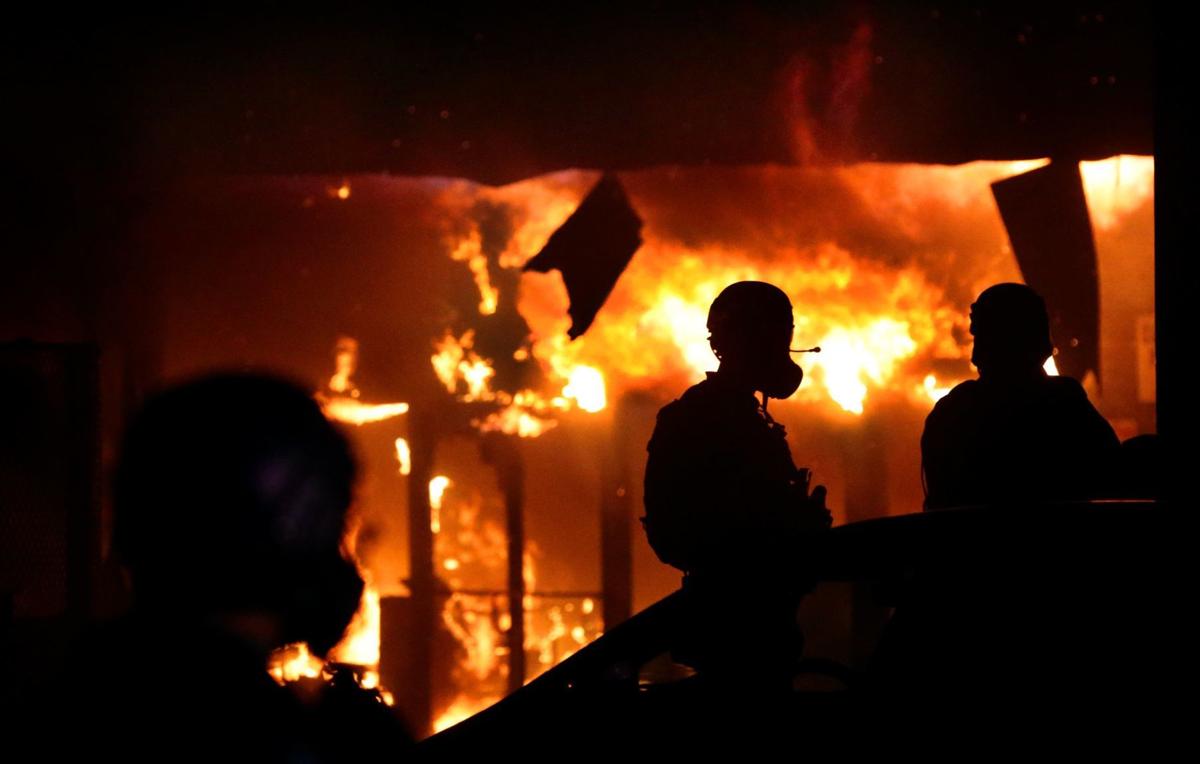 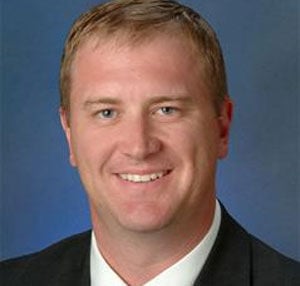 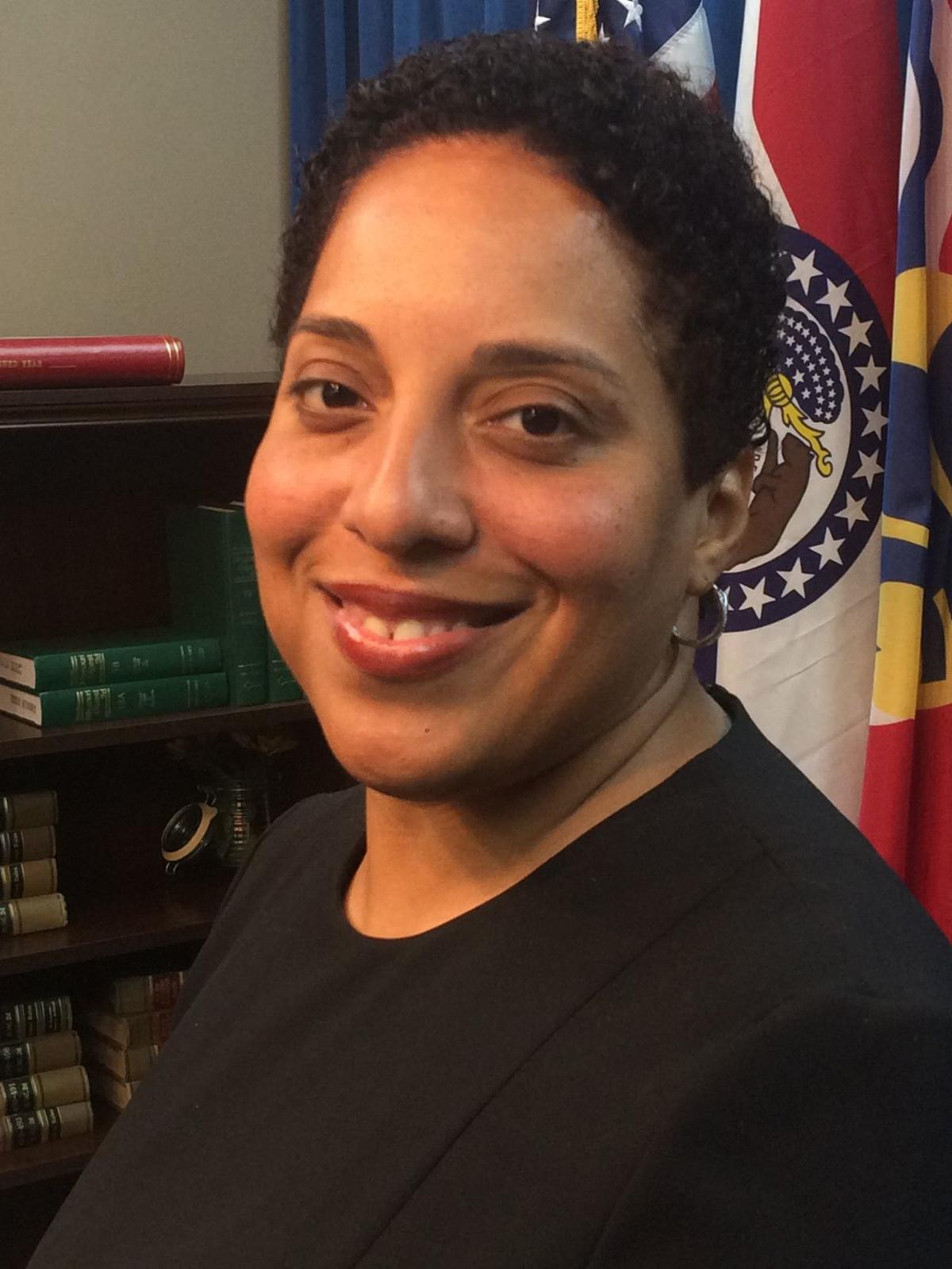