Messenger: She said yes, then young couple’s vintage engagement ring gets lost in the mail
0 comments
Share this
{{featured_button_text}}

Like a lot of young lovers, Holden Bihl was planning to pop the question.

He wanted everything to be perfect. Bihl and his girlfriend, Katie Houghton, met at a church in New Jersey. Bihl sang in the choir where Houghton’s mom was the director. Katie came to practice. They met. They fell in love. They moved to St. Louis last September. Both have family nearby. They found a historic house in Benton Park, one of those red brick two-stories built in the late 1800s.

Bihl wanted an engagement ring that fit the theme. He found a vintage one online, made around the same time as their house. It had been made by an out-of-business East Coast jeweler who shared his mom’s maiden name. The ring was even the right size. Bihl ordered it online and had it shipped to their new home.

Then his proposal plans went a bit awry. The package with the ring arrived while he was at work. Houghton was home that day. She knew immediately what was inside. “I stared at it all day,” she remembers. When Bihl got home that day, all plans of romance and surprise went out the window.

“You crumbled under the pressure,” she needles him, thinking back to that special day. He got down on a knee and presented her the ring. She said yes.

That’s where this story really begins. Houghton’s cousin is a jewelry designer in New Jersey, where they used to live. They mailed the ring to her through the U.S. Postal Service — the same way Bihl had it sent when he bought it. The cousin would design the wedding bands to match. They insured the ring and tracked the package.

That was on June 10. The ring never made it to New Jersey.

The tracking document shows the ring was shipped from the post office on June 10 to a regional distribution facility in St. Louis. On June 14, the tracking history says, “In Transit. Arriving Late.”

When the ring didn’t arrive, the cousin sent out search orders through the USPS. Bihl and Houghton did the same. They were told to be patient; post office delays during the pandemic have become widely known. So they waited. They tried to be patient. They got form letters back from the USPS saying they were looking for the ring.

“I was trusting the process,” Houghton says. “I was trying not to get stressed about it.”

On Aug. 10, she filed an insurance claim on the lost ring. She received another form letter. According to the USPS, she waited too long to file a claim. The insurance was no longer valid. The soon-to-be-bride was frustrated. “I was trying to give them the extra time,” she says.

On the day we spoke, a postal inspector called Bihl. He didn’t have much information. Neither the postal inspector nor the media relations people for the USPS responded to my request for comment.

The couple is still hoping for the best but trying to prepare for the fact that their ring is lost, and that they will not be reimbursed for it.

“They just keep giving us boiler-plate answers,” Houghton says. “No one from the post office has even acknowledged their mistake.”

Still, their spirits are high. There is a wedding to plan. It will be on New Year’s Eve, at Houghton’s grandparents’ house, in Compton Heights. Ken and Marjie Smith have lived in their historic home with its grand staircase and turn-of-the-century flair for more than 50 years. Hosting weddings has become a bit of a family tradition. In fact, my colleague, Bill McClellan, wrote about the last wedding at the house, held earlier this spring.

Soon, the young couple will head to New Jersey to pick up their wedding bands. The cousin who designed the rings is getting married herself. There will be no mail snafu this time.

But that’s a story for another day. With or without the lost ring, the wedding will go on as planned. It will be a lovely affair, with custom-made rings for a young couple who likes vintage things.

“It had a lot of meaningful connections to our lives,” Houghton says of the symbol of love and commitment she wore on her finger for a short time. “It felt like it was the perfect ring for me.”

Messenger: The Venables come home as arc of history bends toward justice in Creve Coeur

Land that was stolen from Dr. Howard Phillip Venable amid segregation and racism of the 1950s is now a park that bears his name.

Former Marine joined thousands of other veterans in helping the government evacuate their interpreters, families and others.

Messenger: Teach for America changes its focus amid difficult times for public schools

Nonprofit turns its attention toward principals and school leaders.

Messenger: Tax credit checks could be path out of child poverty for many in St. Louis region

Economist at Federal Reserve says child poverty is highest in the country in the 8th district, which includes most of Missouri and southern Illinois. 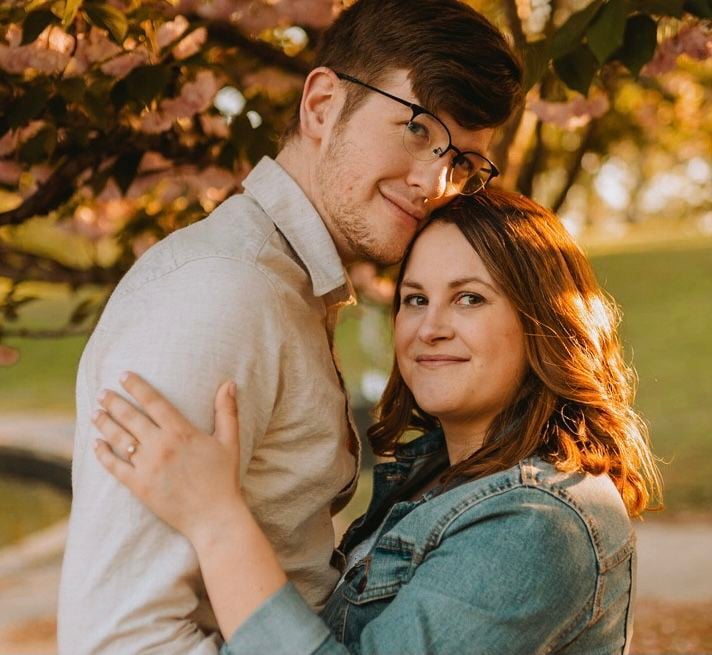 Holden Bihl and Katie Houghton in their engagement photo. Houghton is wearing the engagement ring Bihl gave her that has since been lost in the mail on its way to a jewelry designer. Photo by Sarah Kellie. Used with permission. 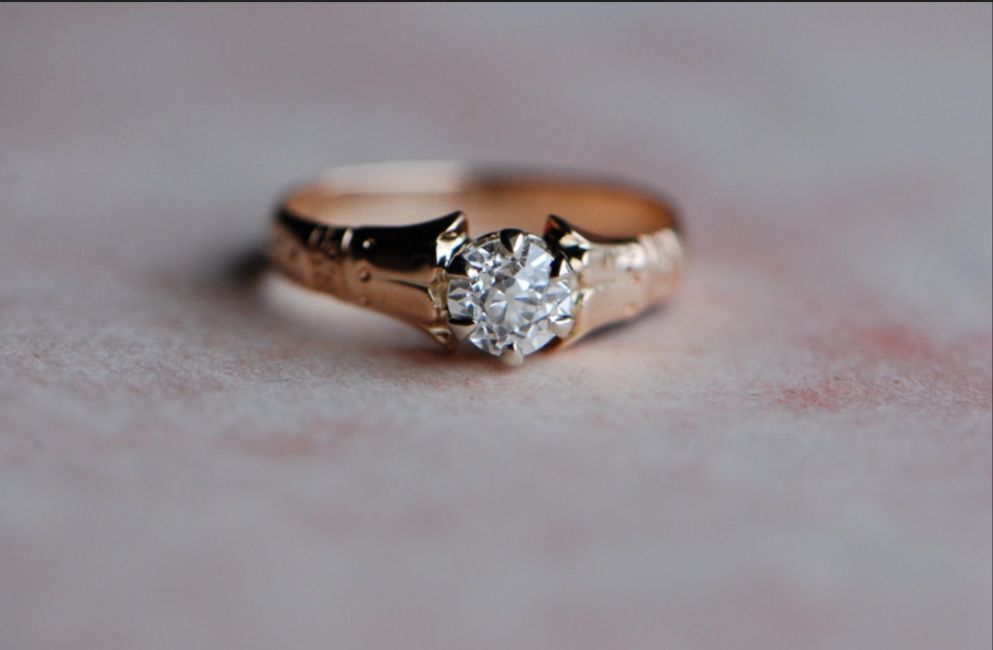 This is a picture of the lost engagement ring that Holden Bihl gave to Katie Houghton. They mailed it to a jewelry designer in New Jersey,  but it never got there. Photo used with permission.