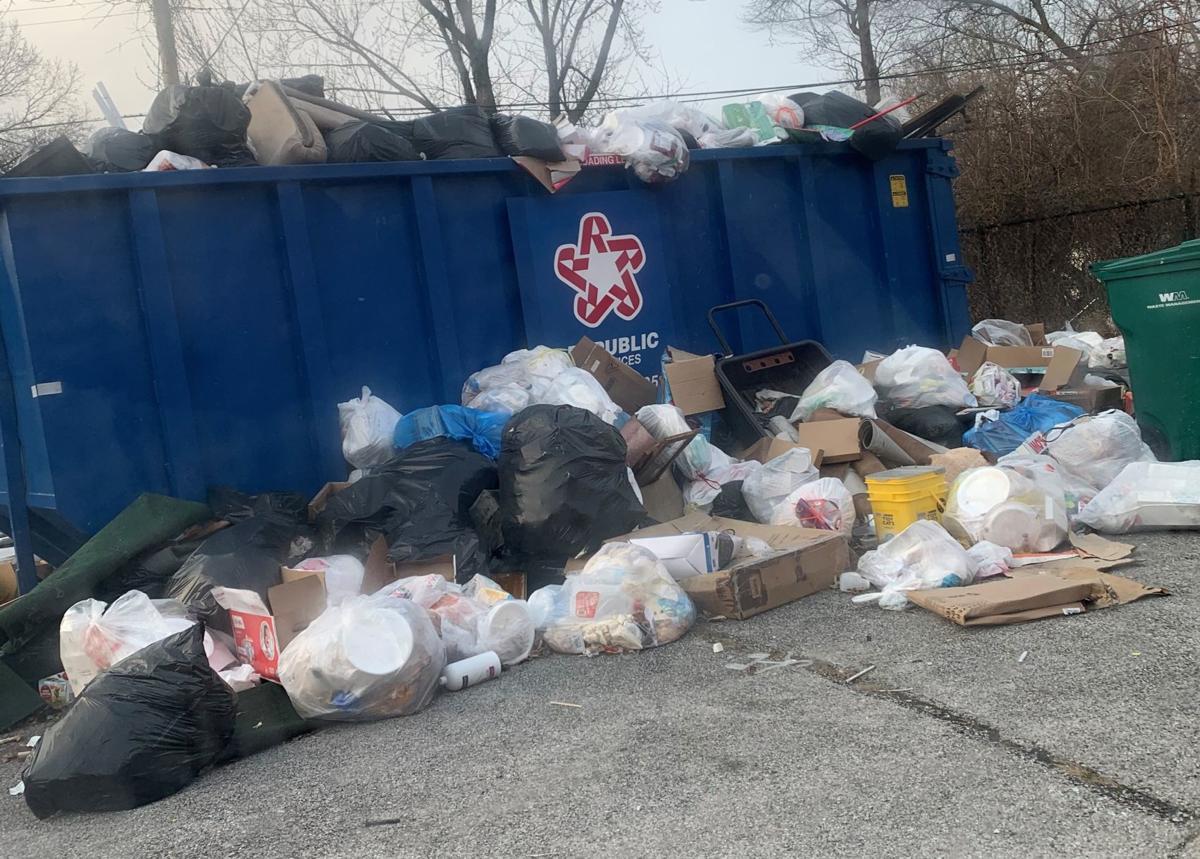 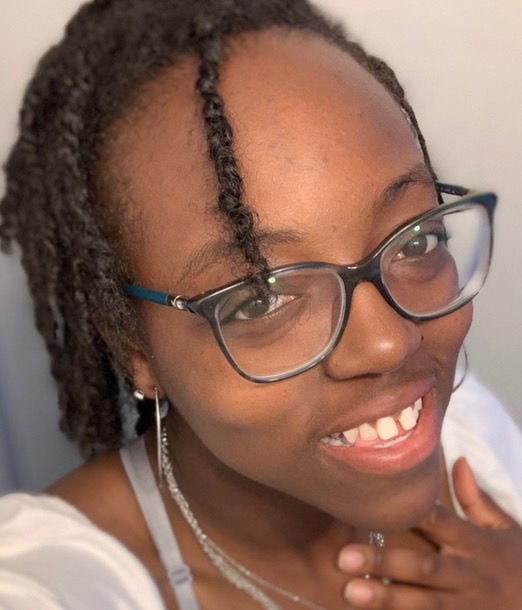 She knows this: If she ever stole $630 from a client, she’d face a theft charge in no time.

That’s how much Ousley, who is 28, used to pay in rent each month to T.E.H. Realty, the negligent landlord that has faced widespread criticism over its failure to take care of its apartments in the St. Louis region.

She hasn’t had heat since she moved in. For much of the time she has lived there, she hasn’t had running water, either. In November, T.E.H. Realty abandoned Pinnacle Ridge, but Ousley didn’t know that. She paid her rent and later realized even the workers at the complex had left. Drive by and you’ll see how bad it is. Trash is piling up all over. Ousley estimates about 75 units are still occupied by people like her, who don’t really have any place to go.

Ousley, who grew up in North County and graduated from Normandy High School, works hard for her money. She makes too much to qualify for some assistance programs. A couple of years ago she broke a lease and has a judgment against her, so it’s difficult for her to find a good rental. So she curls up with her three cats, several blankets and a space heater to get through the cold nights. During the day, she turns on the oven. It helps some.

“I never thought I’d get caught up in some nonsense like this,” Ousley says. “It’s crazy.”

So is this, says her attorney: St. Louis County police could do something about it, but so far, it doesn’t appear to him that they have.

Johnson, a former prosecutor who now spends most of his time working for clients living in some level of poverty, believes this is a clear case of theft by deceit. T.E.H., he says, knew it wasn’t providing any actual services to Ousley and others like her. The company knew it had abandoned the property. But it still took her check and cashed it.

That’s what he and Ousley says they told a police sergeant when they filed a report in December. They know Ousley is unlikely to get her money back. Just last month, in a civil case, Johnson obtained a judgment of more than $136,000 on behalf of another T.E.H. Realty renter who had lived in the Springwood Apartments in Bel-Ridge. But because the Israel-based investors of the company created so many shell LLCs, Johnson doesn’t expect his client will ever see a dime.

He believes if the police investigated the company for criminal theft, that might turn the tide. Not just against this rogue company that appears to be in process of abandoning St. Louis after taking advantage of the people who live here, but also against other landlords who take money from poor people without providing services required by law.

To date, both Johnson and Ousley say, they have yet to hear from police.

A police spokesman says police are in discussion with the office of St. Louis County Prosecuting Attorney Wesley Bell to figure out what to do next.

Johnson knows that just like in his civil case, trying to figure out who to actually hold accountable for what he calls the theft of Ousley’s rent money is not easy. But it’s worth the effort, he believes.

“When an African American female rips somebody off, it’s a crime,” Johnson says. “When it’s a white businessman, it’s a civil matter.”

In fact, that’s what Bell says is the challenge in the case, figuring out who to charge criminally. He says if police bring him a case, he’ll prosecute it.

The reality, Johnson says, is that the odds are generally stacked against folks with little income in battles against landlords. Just a bit south of where Ousley lives, for instance, St. Louis aldermen in 2017 adopted an ordinance making it a crime to illegally evict renters without due process, but police haven’t been enforcing the law. Only recently, after I wrote about it, did the administration of the city’s police department send an advisory to officers reminding them about the new ordinance.

In St. Louis County, a landlord provided no trash pickup, no heat, no water. But the company still took Ti Ousley’s $630, and she’s not confident police or prosecutors will do anything about it.

Ousley is the last person in her building, but she still lives at Pinnacle Ridge. The bank that took over the complex hasn’t fixed the heat, but it isn’t charging her rent, either. The water works, though it’s not hot. Johnson is working to clear up the previous rental judgment against her, so she can find a better place to live.

Until then, Ousley waits for warmer weather, and the phone call from police that she doesn’t expect will come.

Messenger: Rogue landlord sues Bridgeton tenants even though it won't provide them heat

Couple stays in substandard apartment to be in school district they prefer for their children.

Messenger: Negligent landlord doesn’t show up in court as Bridgeton stands up for tenants with no heat

Residents of complex in Bridgeton call apartments 'uninhabitable.' Some lack heat. Others don't have water.

Messenger: Bridgeton takes rogue landlord to court over failure to provide heat to its tenants

Retiree, single mother, among latest to complain about conditions at Bridgeport Crossing.

Messenger: On coldest night of the year, this T.E.H. Realty tenant had no heat

Tenants of T.E.H. Realty continue to complain about horrible conditions. They are barely able to make ends meet and wind up at the whim of landlords, who in too many cases end up being bad actors, making profits by refusing to repair run-down apartments, then kicking tenants out and starting the process over again.