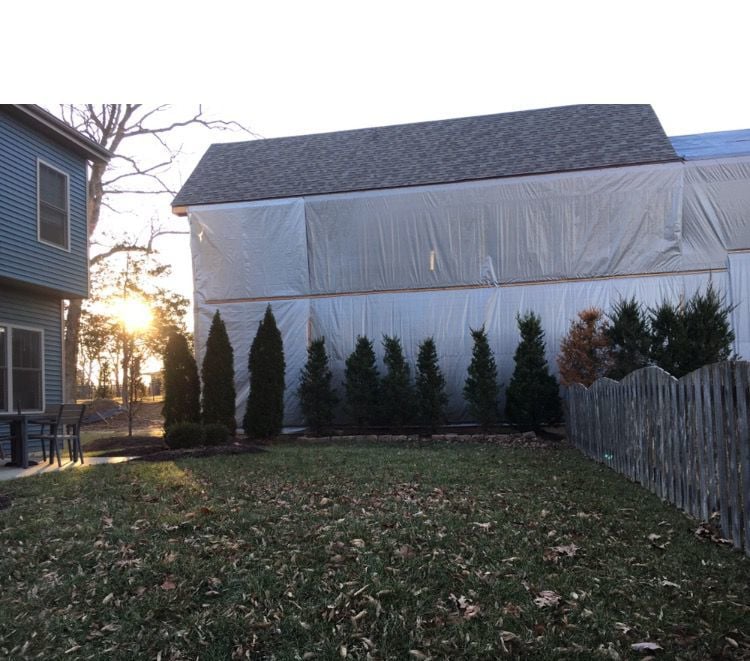 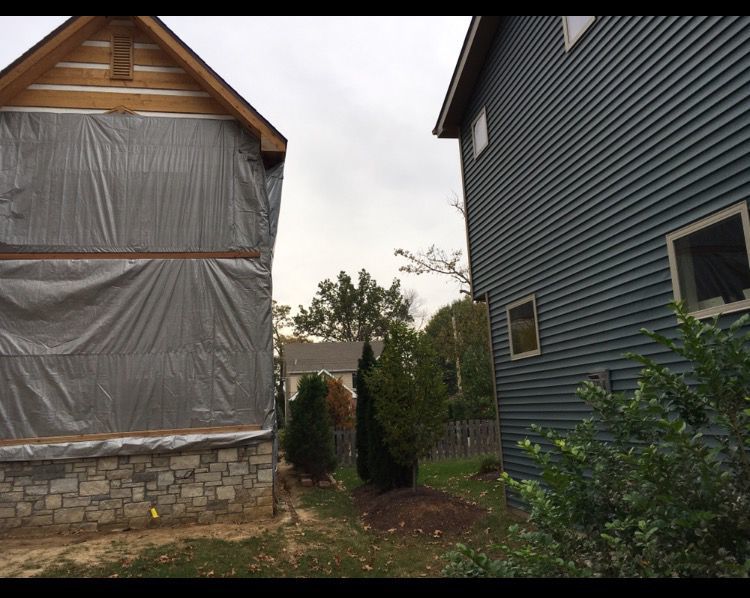 Then he joined City Hall.

After a three-year battle, the monstrosity built at 2100 Bopp Road in tiny Crystal Lake Park is coming down.

Late last month, Hayes and his wife, Erin; their neighbors, Robert and CarolAnn Giovando; and the city, agreed to settle the lawsuit brought by the Hayeses alleging that the Giovandos’ addition to their house, which towered over the Hayeses’ house, was approved despite multiple violations of statute by the city. As a result, the massive addition to what used to be a fairly small log home is coming down. In fact, the entire house might come down.

The city is paying the legal fees for both parties.

The city is paying for the demolition.

It’s a victory for the Hayes family, but it’s also a bit hollow considering none of this ever should have happened.

“It’s good for us,” Hayes said in an interview. “But it’s awful for the city and taxpayers.”

The mayor of Crystal Lake Park, Phillip Bryant, outlined the settlement to taxpayers in a blog post last week. In his post, he points out the city will be paying $65,000 to the Hayeses and $165,000 to the Giovandos (which includes demolition costs). The money will come from the city’s unrestricted reserves.

“It is time to put this matter behind us,” Bryant wrote. “I urge everyone to set aside any personal opinions, to deal with each other with magnanimity, and to move forward as a united community.”

Hayes isn’t quite feeling that magnanimous yet, not until city leaders show a willingness to answer this question:

“How do we make sure that this doesn’t happen again?” Hayes asked. He’s sent an email to his fellow aldermen and the mayor asking that question. To date, he says, he hasn’t received a response.

The Giovandos’ attorney did not return a call seeking comment.

Make no mistake, the city knows it screwed up.

The problems started in the summer of 2016 when the Giovandos, who own three lots, sought a variance for their massive addition, which, once it went up, towered over the Hayeses’ back yard. It also violated the variance, which never should have been approved for a variety of reasons.

Hayes, a sports reporter for Fox Sports Midwest, spent a lot of that summer on the road covering the Cardinals, but eventually he started protesting to the city and pointed out the various violations. His protests fell on deaf ears. It didn’t help that in the meantime, CarolAnn Giovando had been elected to the Board of Aldermen.

Eventually, Hayes undid that. Long after he filed his lawsuit, he sought to fight City Hall from the inside, defeating Giovando at the ballot box last spring.

Even though there were clearly multiple places where the city failed to enforce its own statutes, it refused to budge from the beginning.

Here’s what lawyer Kevin O’Keefe, of the Curtis, Heinz, Garrett & O’Keefe law firm, told me when I first wrote about the dispute in 2017:

“The city is also confident that everything the law requires with respect to the variance process was satisfied,” he said.

The settlement would seem to dispute that characterization.

In the email, which he sent to the attorneys in the case, he explains a change in the final language of the settlement agreement.

“I made minor changes to (the) language,” Martin wrote, “by which the Giovandos apparently attempt to cling to the legally incorrect notion that the lots were consolidated and the variances effective. The changes I made more accurately reflect the legal reality, but they also allow the fiction to be maintained for the Giovandos’ sake.”

To the very end, the city and its partner in what started as a simple neighborly dispute is more interested in maintaining a false veneer than simply admitting they were wrong.

“It should never have come to this,” Hayes said. “Someone should be held accountable.”

Does better solution to region's fragmentation come from bottom up or top down? 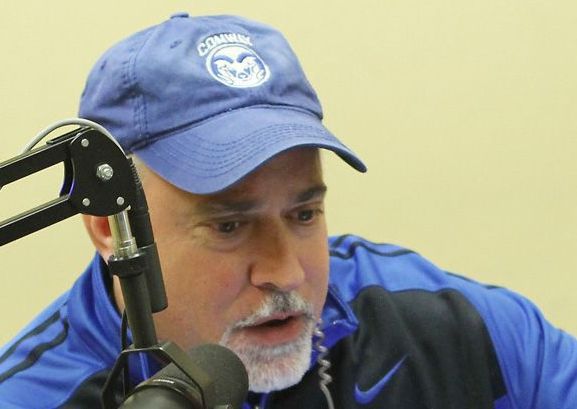