A producer of Nelly’s hit 2002 album “Nellyville,” Waiel “Wally” Yaghnam, is the third person charged in the case, after Montgomery’s son and a Memphis, Tennessee, woman were charged Wednesday with facilitating the scheme.

Norman, 41, became the sole beneficiary on a $450,000 life insurance policy for Montgomery Jr., his nephew, in 2014. The nephew was fatally shot in St. Louis two years later, and prosecutors say Norman tried unsuccessfully to collect on the policy one week after his death.

According to court documents, Norman and Ellis were both in St. Louis the day Montgomery Jr. was killed using temporary phones that were activated the same day as the killing. Prosecutors say Ellis texted Montgomery Jr. to receive his location, then called Norman from the same phone.

Ellis’ cellphone data shows she was near the scene when Montgomery Jr. was murdered that day. Following the killing, Ellis called Norman and traveled back to Memphis. She then deposited more than $9,000 into several bank accounts in the following days.

Norman was a business partner in Sweetie Pie’s, and opened several restaurants outside the St. Louis market before being sued by his mother in 2016 for copyright infringement.

Kevin Johnson of the Post-Dispatch contributed to this report.

A judge will soon determine if James Timothy Norman will be released while waiting for trial.

Prosecutors say Travell Anthony Hill was caught laughing about the 2016 murder on a recorded call days after it happened.

None of the three defendants accused in the murder conspiracy will face the death penalty. 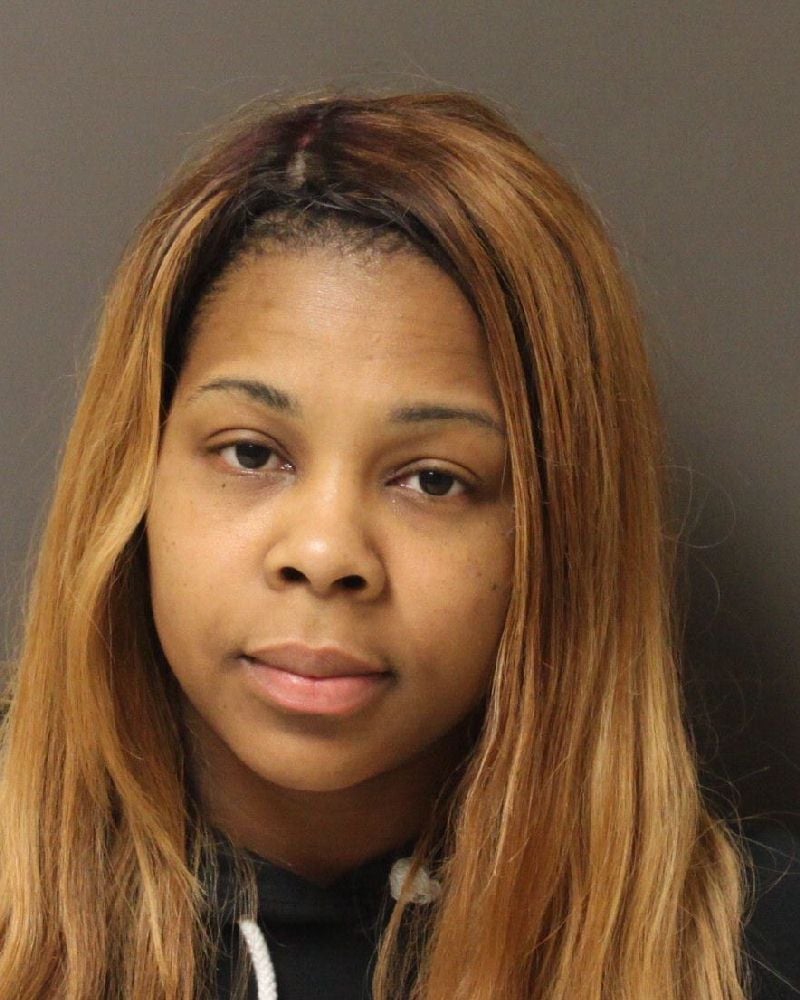 James Timothy Norman, 41, of Jackson, Mississippi, was arrested Tuesday, one week after being charged with conspiracy to use interstate commerce facilities in the commission of a murder-for-hire, resulting in death.