After videotaped assault on MetroLink, riders and officials reflect
0 comments
Share this
{{featured_button_text}}
1 of 4 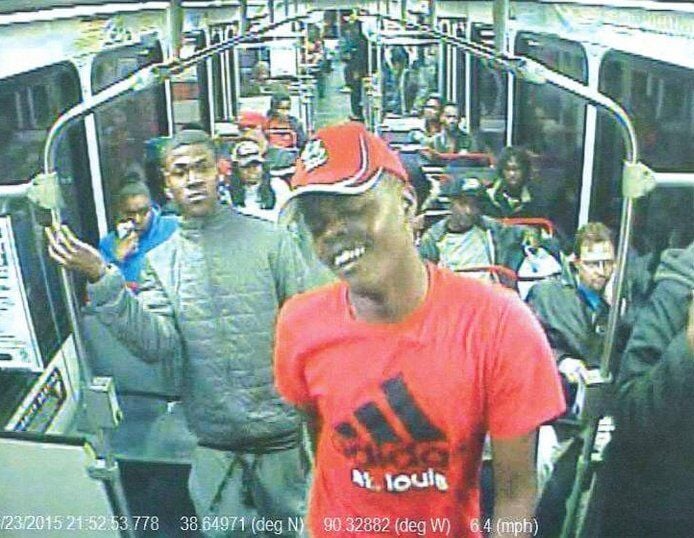 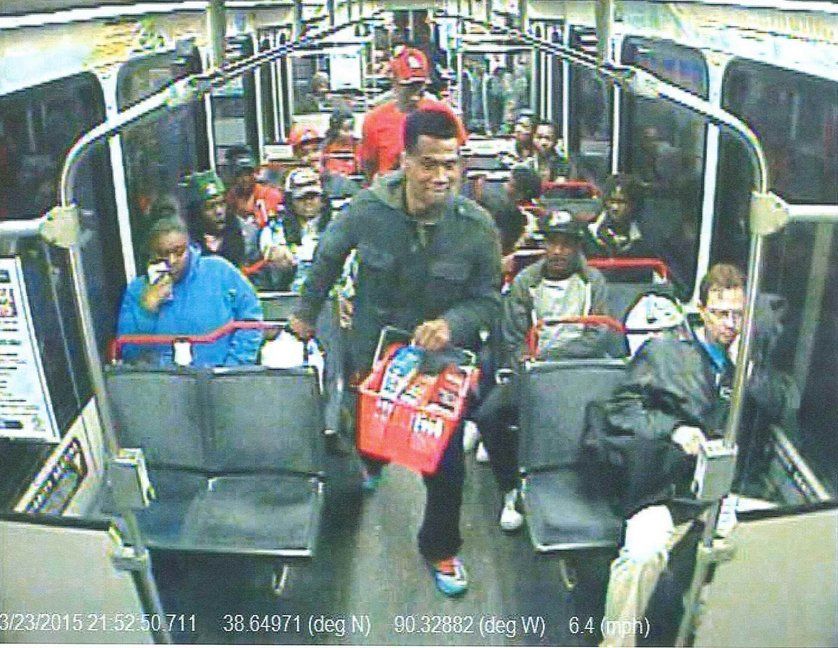 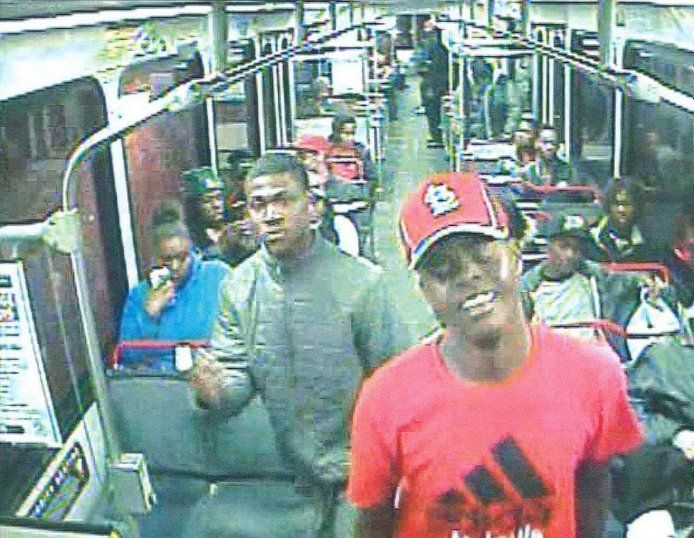 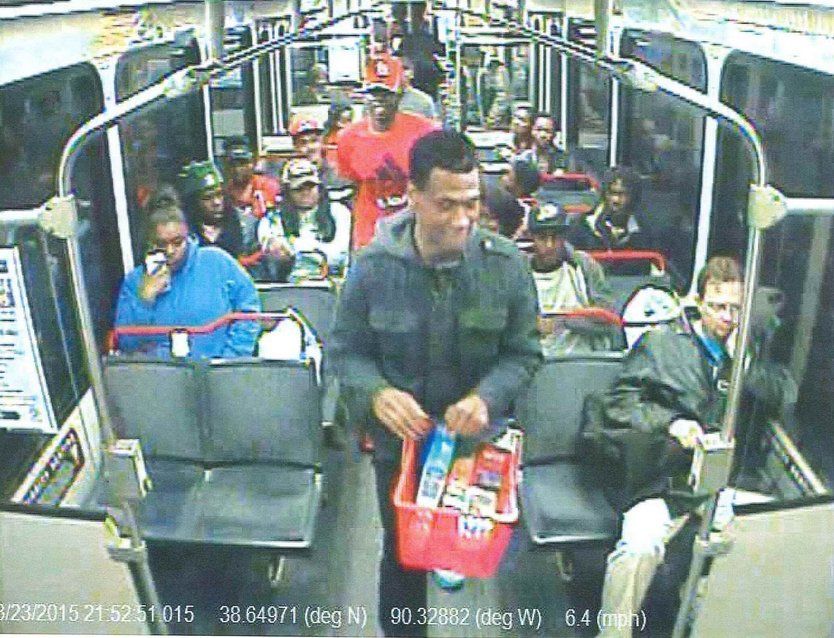 ST. LOUIS • Much like the diversity of the region, a random sampling of MetroLink riders on Monday had mixed reactions about taking public transportation one week after a man’s assault was caught on video.

“Since the whole Michael Brown issue came about, there’s tension between blacks and whites, for sure,” said Shelly Williams, waiting for a train near Forest Park. “Things just seem more aggressive.”

The riders’ comments came hours before police announced Monday evening that two people had been arrested in the attack. Another person believed to have been involved was in custody and cooperating with police.

The two people arrested are 21 and 15, police said. They had not been charged.

Williams was going to see a friend Monday at lunchtime and regularly rides the train home from work at 10:30 p.m. She has advocated for expanded public transportation options through the group Citizens for Modern Transit.

“After seeing (the video), my co-workers are like, ‘You’ve got to get a car,’” said Williams, who is white.

The March 23 video shows a small group of African-American men attacking a seated passenger, 43, who is white. A security guard said he saw three men attack the man around 10 p.m. on an eastbound train stopped at the Forest Park MetroLink platform.

The victim, who refused medical treatment, told police that he wouldn’t lend his phone to one of them who had then asked him what he thought about the Brown case. After he said he hadn’t thought much about it, the same suspect began punching him in the face.

According to video surveillance, police said the two other suspects contributed to the assault.

Metro spokeswoman Dianne Williams reassured on Monday that it’s one of the safest public transportation systems in the country and that “senseless acts” like the recent assault are very rare.

“Having one of the safest systems doesn’t mean that we are immune,” she said.

But she said violence goes well beyond Metro. She mentioned recent brazen shootings on Interstates 44 and 70, and unruly behavior at the St. Louis Zoo and other places.

Also last week, a white man allegedly sucker punched former Cardinals outfielder Curt Ford, an African-American, at a gas station in Fenton, telling him to go back to Ferguson. The incident happened after the two men approached the same gas pump from two directions. The suspect was charged with one count of assault motivated by discrimination in the third degree, a Class D felony.

“We are looking at what we need to do to harden our security because of what’s going on around the region,” said Williams, of Metro. “There have been senseless acts plaguing our region and the nation for a while.”

Metro’s security budget is supposed to increase by $263,000 in fiscal year 2016 to $11.2 million. About 1 million tickets are stamped each week on Metro buses, trains and vans.

MetroLink, which has 46 miles of service between Scott Air Force Base, Shrewsbury and Lambert-St. Louis International Airport, has the most diverse ridership of the three services. Of MetroLink riders, 54 percent are African-American, and 40 percent are white.

On a quick ride Monday around lunchtime from Forest Park to Eighth and Pine streets downtown, one rider who tried the train out for the first time said it was nice and planned to use it more. He hadn’t heard of the recent assault. But another who had heard of it said he had never felt unsafe in years of riding light rail.

The Rev. Charles Hale said there could be better control. “They need to start enforcing their rules on foul language and loud music.”

A man behind him, Mitchell Thompson, was going to catch an Amtrak train to Jefferson City. He was released from prison Friday.

“This would normally be considered a safe place,” said Thompson, 58. “(The incident) shouldn’t make somebody not ride the train anymore. The safety features far outweigh one incident.”

Paul Walls, 59, merely shrugged. “I still go on the train. Wrong place at the wrong time.”

Recent incidents have caused an unhealthy amount of fear and assumptions, said Travis Brown, 26. Soon after he boarded the train, another African-American man pushing a bicycle nodded in agreement.

“It just makes us look bad,” he said of the attackers. “You have to have self-restraint.”

“Everybody is not the same,” he said.

Three in custody in attack on MetroLink rider

Police said the victim, who is white, was punched and kicked by three black men, one of whom had made the reference to the man killed in Ferguson by a police officer Aug. 9.