EDWARDSVILLE — An Alton woman pleaded guilty Wednesday to involuntary manslaughter in the 2018 death of her teen daughter.

Amber Hampshire, 40, withheld her diabetic daughter’s insulin for at least months, according to the Madison County State’s Attorney’s Office, who say the guilty plea carries a sentence of three to 14 years in prison.

During a 2018 investigation, authorities discovered the mother hid her daughter’s medical condition from the teen’s school and missed several follow-up appointments related to her daughter’s blood sugar level.

The daughter, Emily Hampshire, died in November 2018 at the age of 14. She was diagnosed with diabetes five years earlier, authorities say.

Emily Hampshire was also a contestant in the Junior Miss Madison County competition in 2018.

Investigators never determined a motive for Amber Hampshire failing to give her daughter insulin. 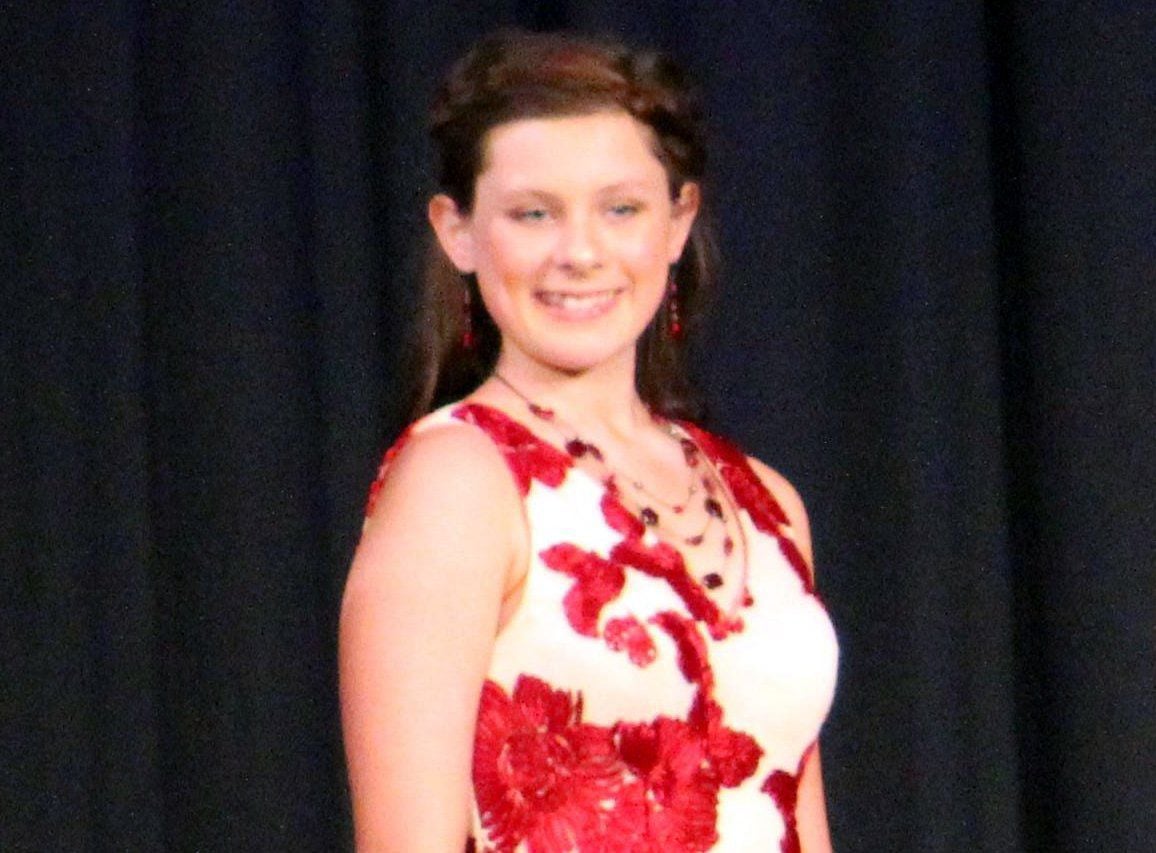 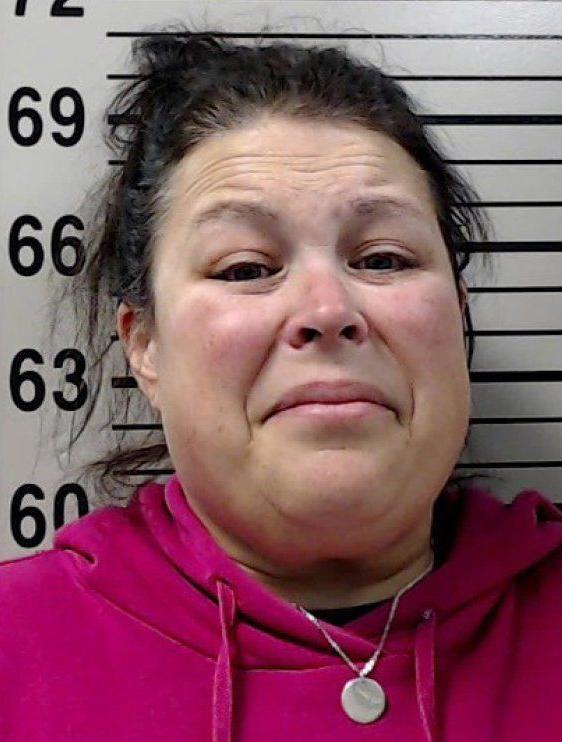 Amber Hampshire, of Alton, was charged with involuntary manslaughter in the death of her daughter after authorities said she concealed the girl's diabetes diagnosis from family and doctors. Emily Hampshire died Nov. 3, 2018.