An 11-year-old girl gave birth at home. Her St. Charles relative is charged with child endangerment
0 comments
Share this
{{featured_button_text}}

ST. CHARLES — A St. Charles woman was charged Tuesday with child endangerment after police say she failed to provide medical care to an 11-year-old relative who gave birth at home after the girl had been raped by a teenager.

Lesbia Cante, 35, was charged with one felony count of child endangerment.

A teenager, Norvin L. Lopez-Cante, 17, was charged last week with statutory rape and statutory sodomy of a child younger than 12. Lopez-Cante admitted sexually assaulting the girl approximately 100 times, according to charging documents.

The girl gave birth in a bathtub at her St. Charles home on Feb. 11. The newborn was brought to St. Joseph's Medical Center for treatment about an hour later. Detectives were notified who then went to the home and found the 11-year-old. 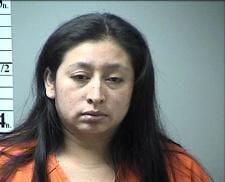 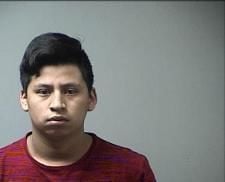