CLAYTON • An appeals court ruled Friday that a St. Louis County judge should not have removed a disputed grand juror, but ordered the whole grand jury replaced because its “veil of secrecy” was punctured during litigation.

A three-judge panel of the Missouri Court of Appeals said there was not enough evidence in the record to justify the removal of a grand juror who used to work as a lawyer for the American Civil Liberties Union. The juror sued, under the pseudonym John Roe, to be reinstated.

Goldman, with authority over the grand jury, called in Roe but did not question him under oath about McCulloch’s complaints. The appellate court said he should have done so under the law.

“We find that the record properly before us is entirely inadequate to justify (Roe’s) removal from the Grand Jury for cause,” the appeals judges said.

But they also said they could not order his return, given a “significant chance” that future grand jury proceedings would be subjected to scrutiny and challenge, or influenced by the finding a member was improperly removed.

The judges said it was their “firm opinion that the secrecy and independence of this Grand Jury had been compromised in part due to the public filings by both parties.” Roe’s name was accidentally revealed in some court filings, and there was enough information in his initial suit to deduce his identity.

Tony Rothert, legal director of the ACLU of Missouri, praised the decision that “the judge acted outside his authority in removing the grand juror” but lamented the “discharge of an entire grand jury that was acting independently.”

Calls to Goldman, through his attorney, and McCulloch’s office were not returned Friday. Roe could not be reached.

The grand jury meets in secret to decide whether there is sufficient evidence for an indictment to send someone accused of a crime to trial. The appellate judges said the secrecy protects jurors and, among other things, the process and the reputation of targets not indicted. A new grand jury will be chosen.

Goldman picked Roe as a grand juror and foreman on Sept. 16, not knowing his ACLU background. Prosecutors complained Sept. 23 of Roe’s “intimidating” questioning of a police witness about what the officer knew about corrupt officers. Roe quizzed another officer about corruption too, court filings show. Goldman removed Roe on Sept. 28 and selected a replacement, but the panel was put on hold pending resolution of the litigation.

The appellate judges said they considered only the transcript of a meeting between Goldman and Roe, and Goldman’s subsequent order. They did not deal with an allegation in a filing by Roe that McCulloch’s office may have been spying on the grand jury.

Jennifer Mann of the Post-Dispatch contributed to this report.

Grant Doty insists he did nothing improper.

Jury foreman, a former ACLU lawyer, was removed after quizzing officer on what he knew about police corruption.

Judge holds action while court sorts out claim by ACLU lawyer that he was improperly removed from panel. 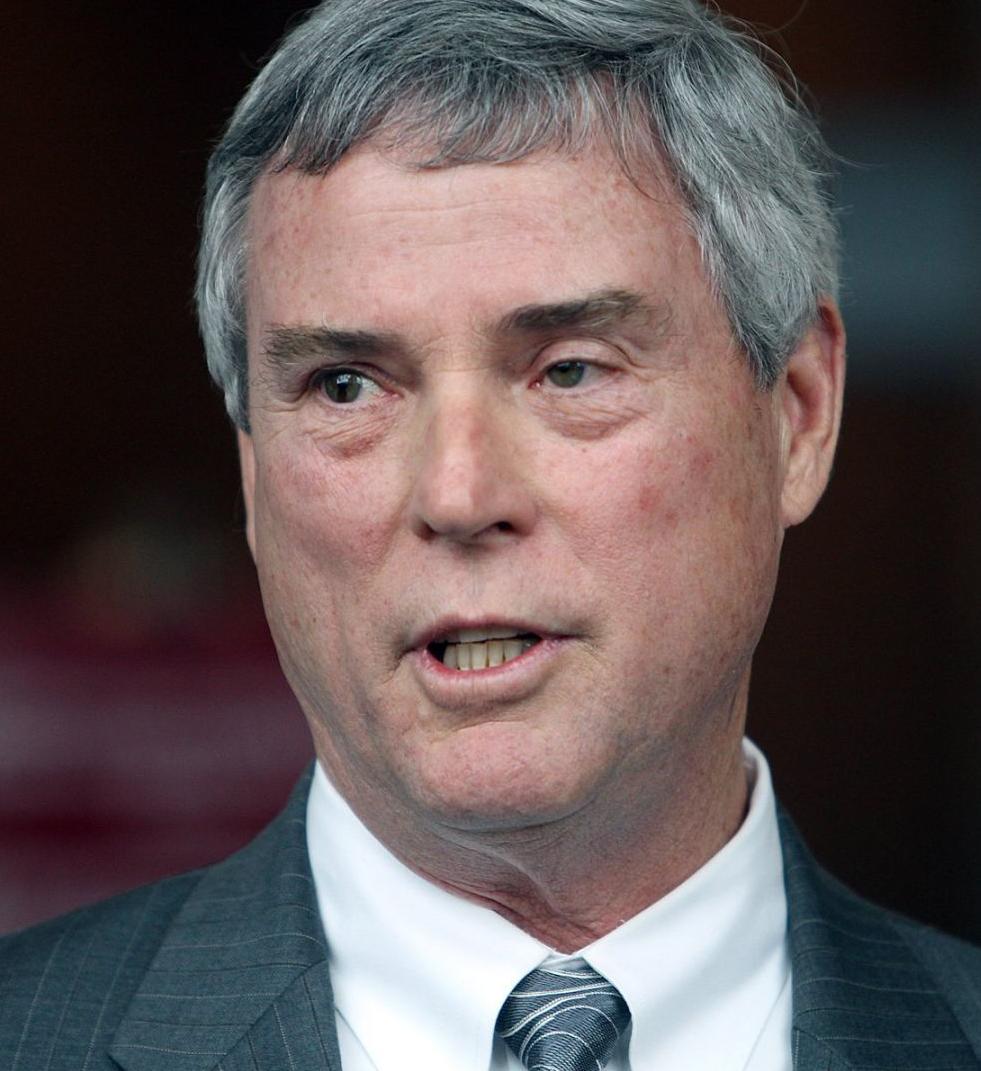 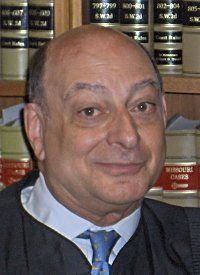