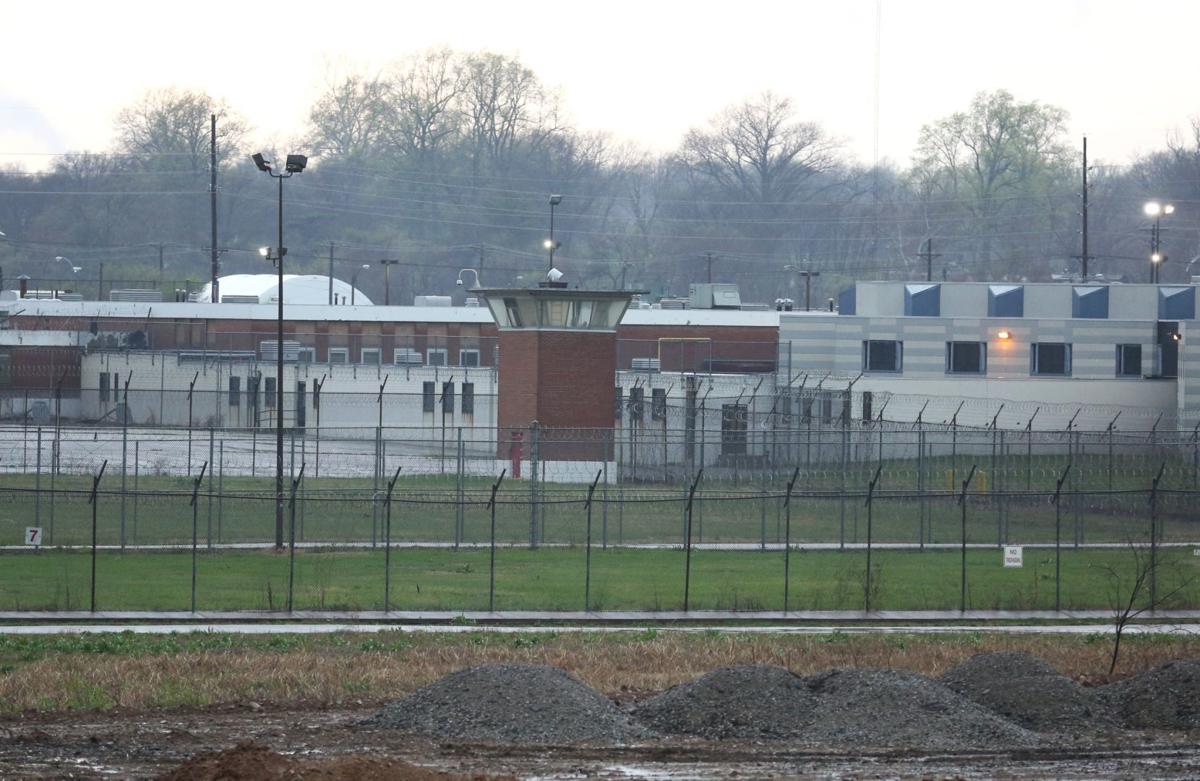 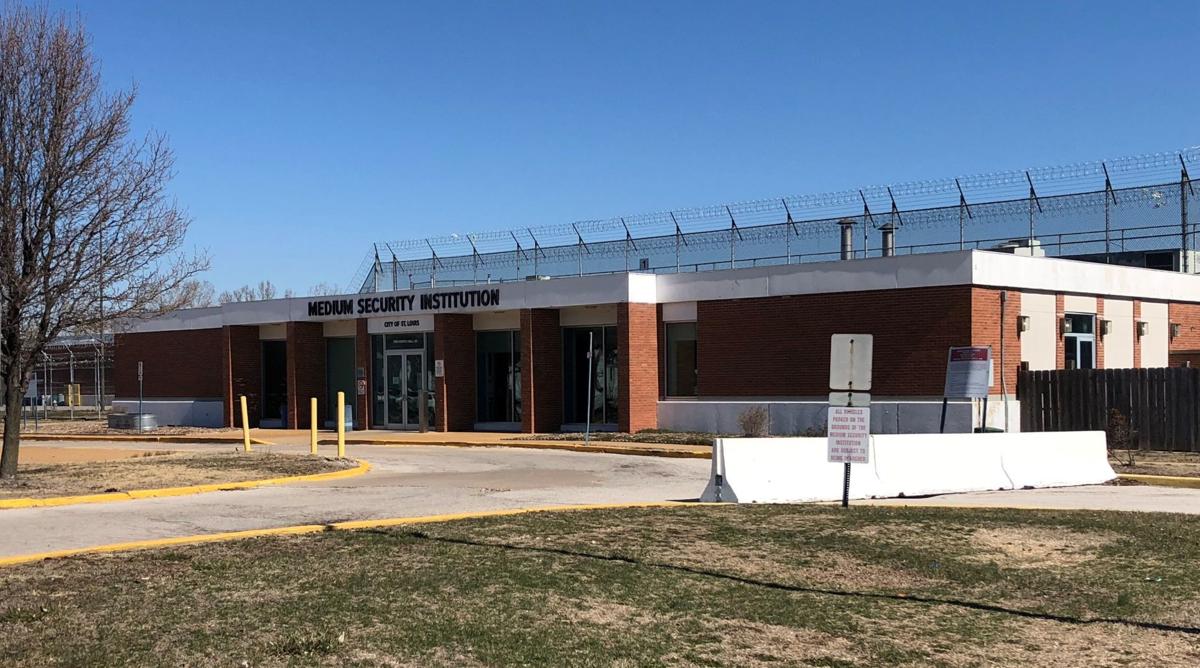 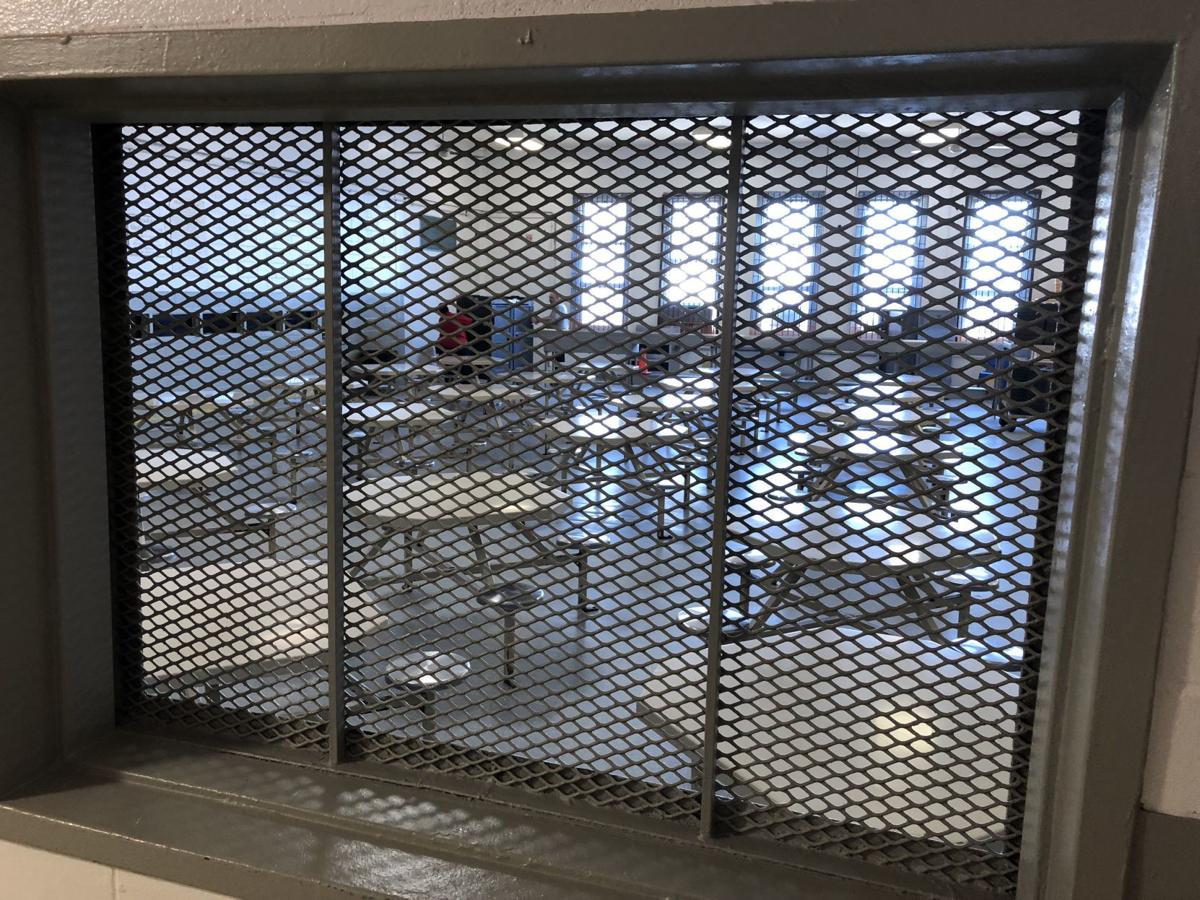 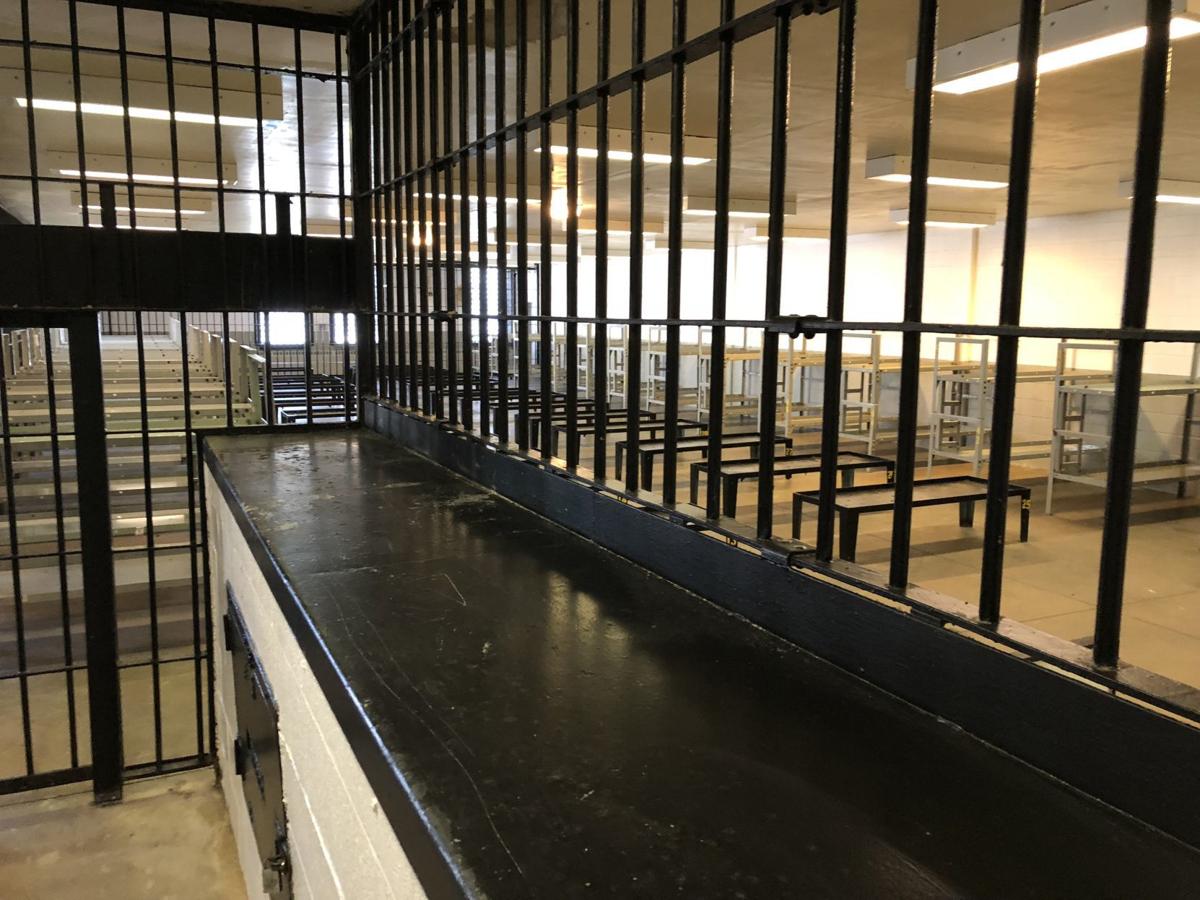 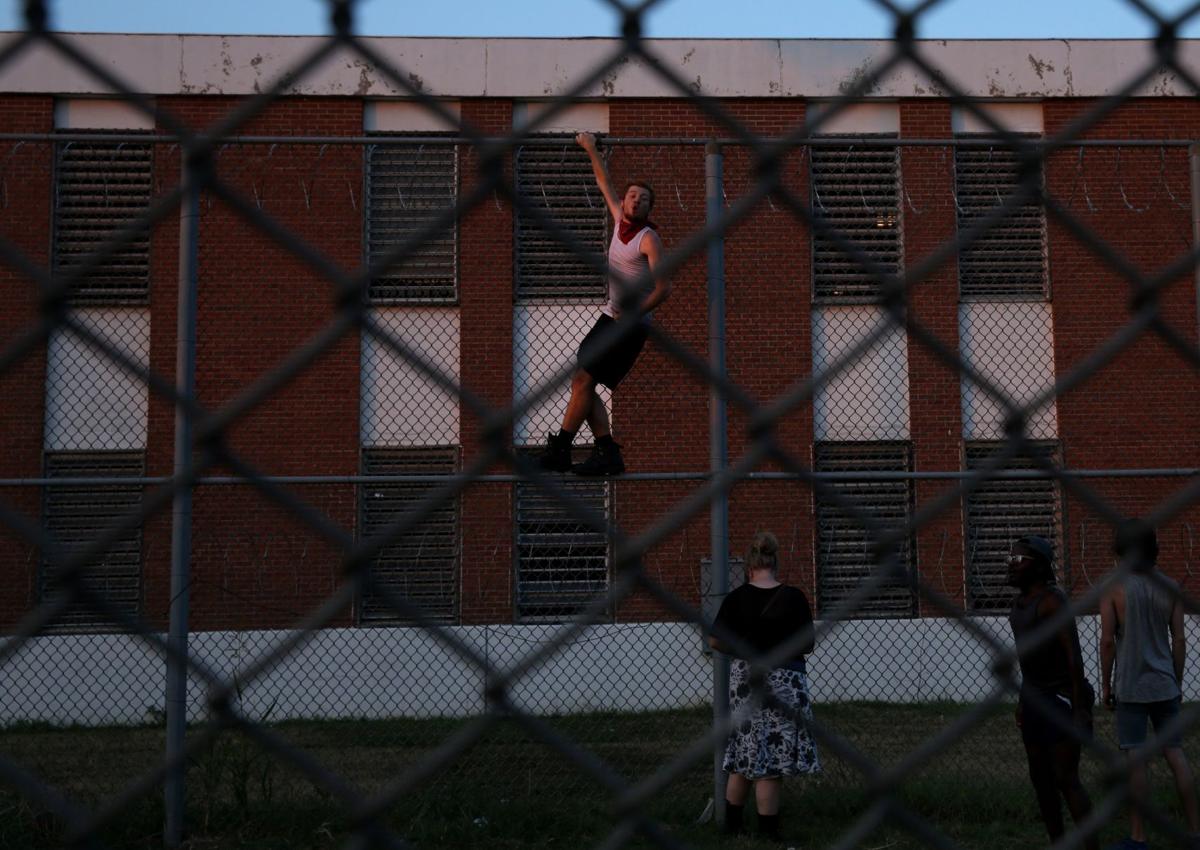 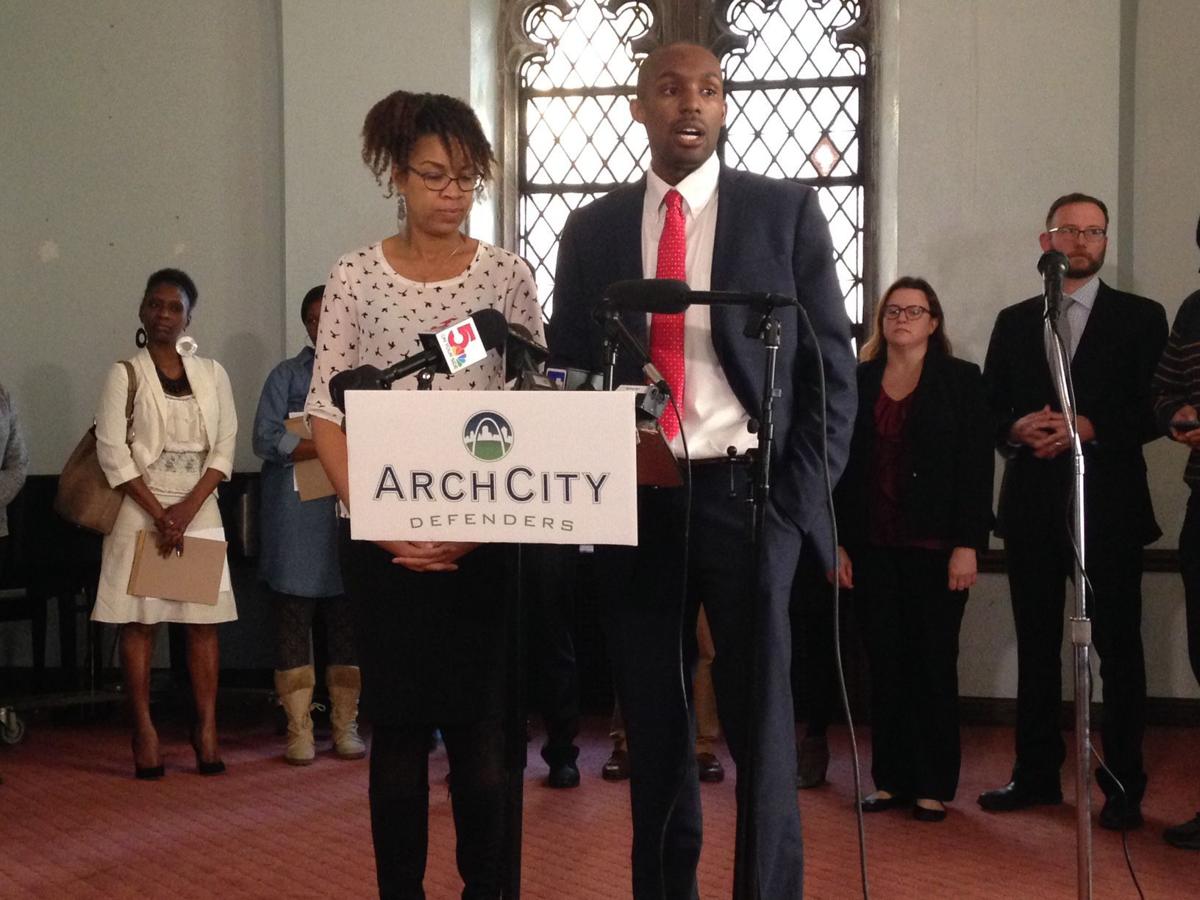 The ruling Friday by the U.S. Court of Appeals for the Eighth Circuit vacates a June 11 preliminary injunction in a civil lawsuit filed by inmates who claimed they were jailed not because they were a danger to the community or flight risks but because they were too poor to pay bail.

Read the appeals court ruling in the cash bail case

“The district court, in fact, considered the effect of the rule changes on the question of mootness,” the three-judge appeals court panel wrote. “But it failed to adequately account for their effect on the question of whether a preliminary injunction served the public interest.”

Jacqueline Kutnik-Bauder, a lawyer with the nonprofit ArchCity Defenders, said Monday that “we look forward to pressing ahead with the case. We are actively monitoring the practices in the city courts and will continue to do everything we can to prevent people from being wrongly and unnecessarily detained because they are poor.”

The reversal is not likely to have an immediate impact on jail detainees in St. Louis because Fleissig’s injunction had already been on hold since June, as St. Louis court officials were starting to implement policies to comply with the new pretrial detention rules.

The new rules limit how long a defendant can be detained without a hearing and require courts to balance the safety of the community with the defendant’s ability to pay and the likelihood that the defendant will come to court.

In St. Louis Circuit Court, new practices include dedicating a courtroom to detention hearings for inmates within 48 hours of being jailed, providing legal representation for defendants at bail hearings, offering grant-funded ankle monitoring for poor defendants, and expanding staffing and hours at the pretrial release office.

According to city data, the inmate population at St. Louis’ two jails has decreased by more than 20% since the beginning of 2019, about when the lawsuit was filed.

Fleissig’s comments in June that she was “somewhat appalled” and “disappointed” that judges were not better prepared for the changes triggered a last-minute scramble by St. Louis court officials to hold detention hearings for hundreds of defendants. Her ruling came in response to inmate claims that St. Louis is violating their constitutional rights by failing to weigh their ability to pay bond before jailing them, among other things.

City officials and judges quickly appealed her ruling, saying a “rush to judgment” could endanger the public.

Friday’s decision returns the inmates’ lawsuit to U.S. District Court for further proceedings. The order says Fleissig’s injunction, which came months after the new rules were announced but only a few weeks before they took effect, “interjected the power of the federal government” into state court procedures while giving little consideration to the new rules being implemented.

A statement by the City Counselor’s Office said the city is pleased with the decision.

“Although the city has no role to play in setting conditions of release for state prisoners, the district court had presented City Corrections Commissioner (Dale) Glass with the impossible task of reviewing state court bail orders and potentially releasing pretrial detainees who could pose a threat to the community,” the statement said. “The federal court of appeals has returned those decisions to the judges, who are the proper decision-makers.”