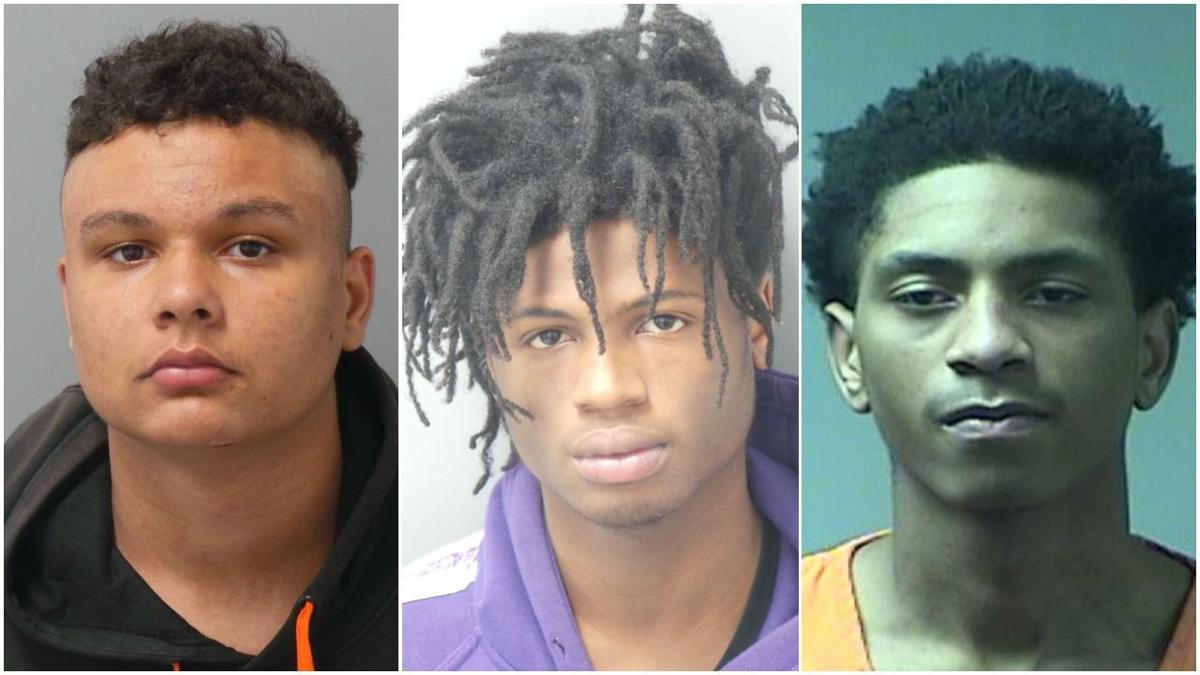 From left, Jobe Moore, Eric Williams and Tyrell Jones are all 17-year-olds charged with felonies in the St. Louis region. 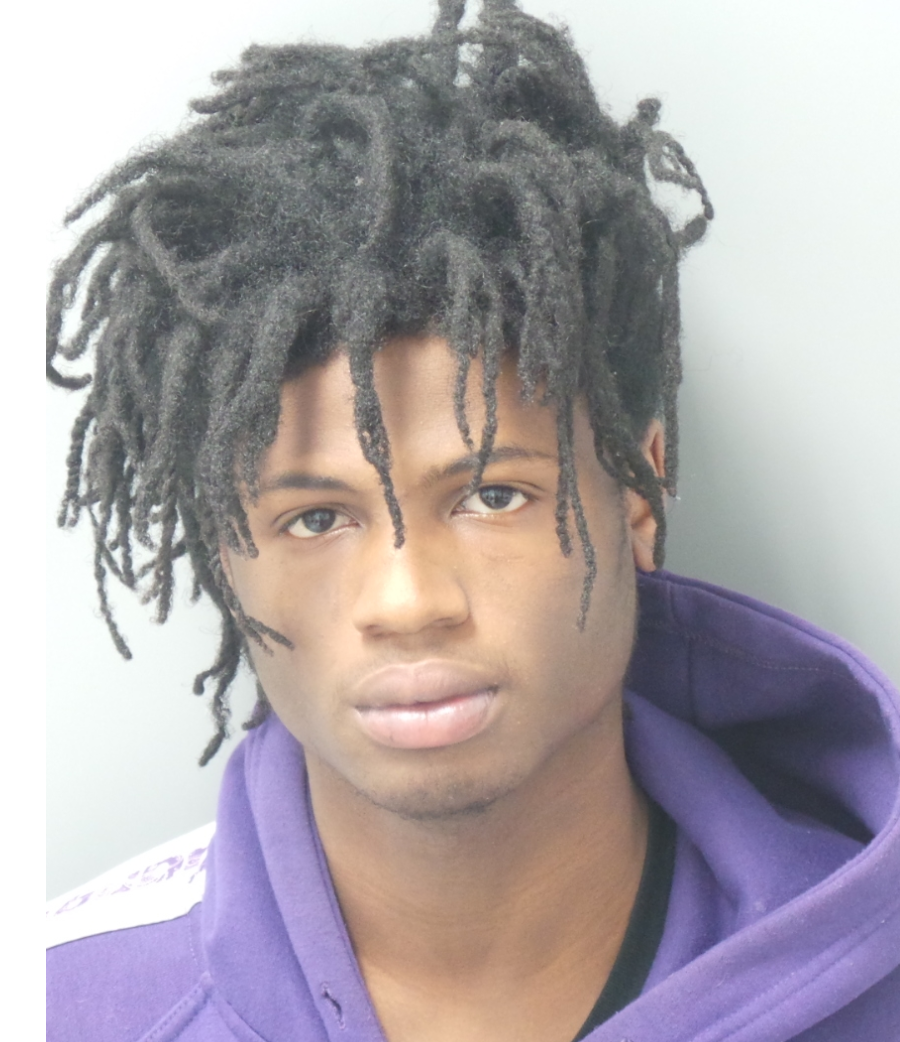 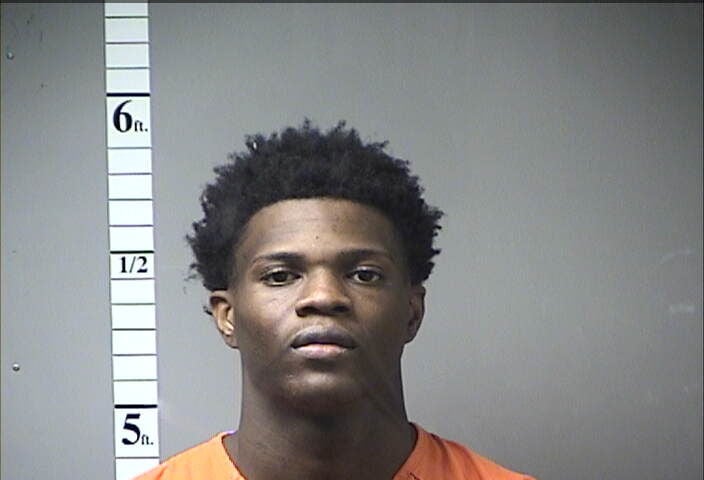 Dontae Henderson was charged in January 2021 in the attempted burglary of two gun shops in St. Charles.

ST. LOUIS — The shooting death in November of a woman with a 4-day-old child resulted in a murder charge against Eric Williams.

Jobe Moore was accused of trying to rob a man at gunpoint near St. Louis University last May.

In another case, Tyrell Jones and two others tried to break into two St. Charles gun shops Jan. 4 before leading officers on a high-speed chase, police say.

All caught in unrelated crimes, the three share at least one thing in common: They were 17 when they were arrested. At that age, they’re considered children under a new Missouri law — but they’re still being prosecuted as adults.

Their cases are among those thrust into a pressing legal challenge over the implementation of the law that raises the age of adult prosecution to 18. Missouri joins at least 45 other states, including Illinois, that have taken similar action. But across Missouri, prosecutors, defense lawyers and courts are grappling with whether the “Raise the Age” law actually took effect as intended Jan. 1 because legislators who passed it in 2018 never devoted the money required by law. The state judiciary’s budget request for expanding juvenile services next year is $13.2 million.

All but five of Missouri’s 46 judicial circuits have taken the position that the lack of money means the juvenile court system should not take on 17-year-olds, said Marcia Hazelhorst of the Missouri Juvenile Justice Association, which agrees with that interpretation.

The clash over the law, Hazelhorst said, is “not good for 17-year-olds, who the Legislature clearly recognized as needing to be treated as juveniles.”

“So we either need to put some funding behind Raise the Age, or it gets some sort of statutory fix to the language,” she said. “I don’t know the exact solution to the problem other than to support some funding.”

Two of the state’s largest counties — St. Louis and Jackson, which includes a portion of Kansas City — are treating 17-year-olds as juveniles but they are in the minority. Other prosecutors, such as the city of St. Louis and ones in St. Charles, Jefferson, Lincoln and Franklin counties, told the Post-Dispatch they will try 17-year-olds as adults until the funding fight is resolved.

They’re closely watching a Cole County lawsuit by the Missouri Association of Prosecuting Attorneys that seeks to clarify whether the law took effect without the money being set aside.

“We don’t really care whether 17-year-olds are going to be juveniles or adults but we need to have some kind of clarity,” said MAPA’s lead counsel, Stephen Sokoloff. “And we sure don’t need to have inconsistent positions around the state — it becomes very problematic.”

Read the 'Raise the Age' lawsuit filed in Cole County

St. Louis County Prosecutor Wesley Bell said his office is working with juvenile courts to ensure they are equipped to handle an estimated 50 additional cases per year. He thinks lawmakers and Gov. Mike Parson “got it right” in raising the age because research shows the brains of teenagers are not fully developed.

“We believe children should be treated like children,” Bell said, adding that the most serious juvenile cases still can be certified in adult court.

St. Louis Circuit Attorney Kimberly M. Gardner said in a statement that the law didn’t take effect because “the Missouri Legislature did not appropriate funds as conditioned in the legislation.”

Her office on Jan. 22 brought charges against Williams, the 17-year-old accused in the November shooting of 20-year-old Joyce Freeman, the mother of an infant just days old. Had his case begun in juvenile court, it ultimately could have wound up in adult court because of its severity.

In another St. Louis case, a public defender for Jobe Moore has filed for its dismissal, arguing the new law makes Moore a juvenile. Moore is accused of demanding a man’s car keys at gunpoint last May on Lindell Boulevard outside St. Louis University’s Verhaegen Hall. The prosecutor contends that because Moore was 17 at the time and charged last year under the old law, he should be tried as an adult.

St. Louis’ juvenile court could pick up additional cases under an agreement with St. Louis County to accept jurisdiction of 17-year-olds who live in St. Louis but get arrested in St. Louis County, said Steven Ohmer, administrative circuit judge for St. Louis Family Court. Doing so supports the practice of assigning jurisdiction where juveniles live to ensure better access to services.

MOU on 17-year-olds between St. Louis and St. Louis County

As authorities await a resolution to the issue, the city’s juvenile court this month began making juvenile officers available during police interviews with 17-year-olds in case the charges against them are returned to juvenile court.

Meanwhile, a St. Charles County case could provide Missouri courts with a roadmap.

Tyrell Jones, 17, Dontae Henderson, 18, and a 15-year-old were arrested earlier this month after police say they tried to break into two gun shops. St. Charles County Prosecutor Tim Lohmar said his office is trying Jones in adult court because the county’s juvenile court is refusing to take 17-year-olds and because “it’s very clear that if the funding is not there, these changes don’t take effect.”

Lohmar estimated 17-year-olds are charged in 75 to 100 criminal cases a year in St. Charles County.

Jones’ lawyer, Sarah Johnson, who leads a team of Missouri public defenders focused on juvenile defense and policy, has appealed Jones’ case to the Missouri Court of Appeals in St. Louis. She argues Jones is a child and therefore his case should be dismissed in state court. She declined to address the Cole County lawsuit but noted the law established a juvenile fund from filing fees and traffic fines that now has about $2.4 million, still far short of the projected $13.2 million.

“We want 17-year-olds to be treated like kids,” Johnson said. “We are grateful to the Legislature for recognizing that, and so we want to continue to fight for kids to be in the juvenile system.”

The issue might not be resolved soon. Prosecutors and defense lawyers expect the Cole County lawsuit to reach the Missouri Supreme Court. Meanwhile, it’s not clear whether lawmakers plan to set aside money in the coming session.

“I think the Legislature will find a way to get the right appropriations because they realize it’s no longer just a warning on the horizon,” Lohmar said. “You’re actually knee deep in it right now. It’s a real problem, and they’re in the best position to address it.”

Steven Washington and Deyontez Huntley, both 19, were accused of shooting and killing Joyce Freeman, 20. A 17-year-old was charged earlier this month.

From left, Jobe Moore, Eric Williams and Tyrell Jones are all 17-year-olds charged with felonies in the St. Louis region.

Dontae Henderson was charged in January 2021 in the attempted burglary of two gun shops in St. Charles. 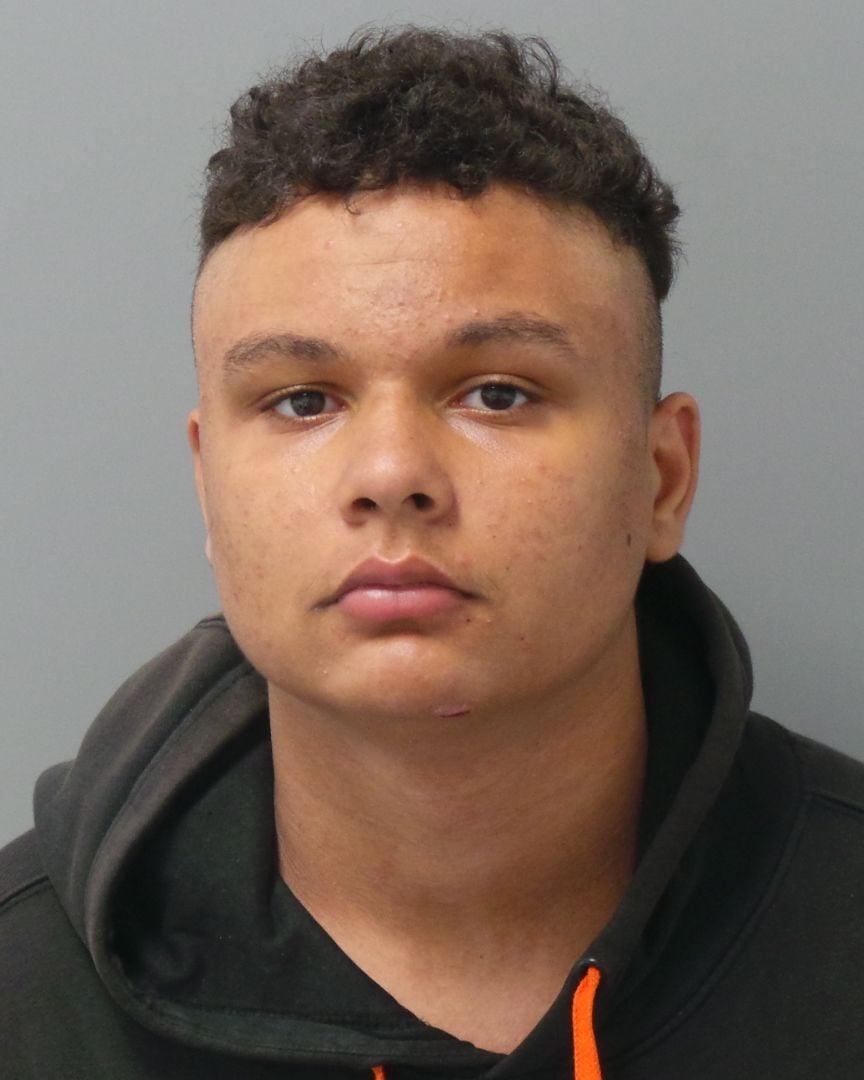 Jobe Moore is charged with trying to rob a man of his car in May 2020 outside Verhaegen Hall on the St. Louis University campus. 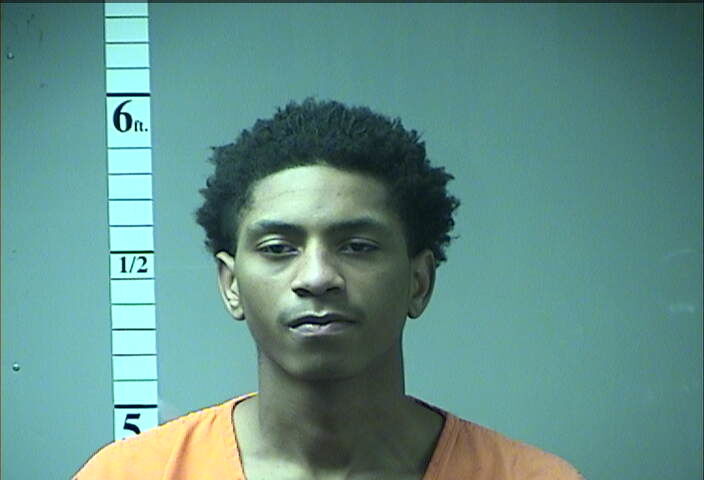 Tyrell Jones was charged in January 2021 in the attempted burglary of two gun shops in St. Charles.