An Illinois appeals court this week gave a man convicted of a Wood River woman’s murder in 1978 another chance to challenge evidence claiming he bit her during the crime.

John N. Prante, now 71, was released from prison on parole in 2019 after serving more than 36 years of his 75-year sentence.

But a lawyer for Prante, Lindsay Hagy of the Exoneration Project, said Tuesday that his release is not stopping him from continuing with his appeal. “He is innocent and he is willing to keep fighting for that,” she said.

Prante was convicted of the murder of Karla L. Brown, a student at Southern Illinois University Edwardsville, and sentenced in 1983.

Brown was found dead at her Acton Avenue home on June 21, 1978, when her boyfriend returned from work. Prante was friends with their neighbor and had met her the day before, when the couple moved in, the appeals court said.

His past appeals have gone nowhere, including a bid for DNA and fingerprint testing that fell short because DNA evidence was too degraded and a fingerprint search found no match.

But a three-judge panel of the Fifth District Appellate Court on Monday said Prante had supported his claim that bite mark evidence “is no longer generally accepted within the scientific community.”

The Exoneration Project has cited dozens of convictions that have been overturned due to faulty bite mark analysis.

“Although bite mark evidence has been admitted into evidence in Illinois for more than 50 years, our survey of the law indicates that Illinois courts have never subjected bite mark evidence to the rigors of Frye,” the appeals court said, referring to a 1923 case that set the standard for the admissibility of scientific evidence.

Prante was convicted in part by testimony from witnesses about his “incriminating statements” to them containing knowledge of the crime, the appeals court said, including claims that he knew Brown had been bitten.

That testimony, paired with evidence of a bite mark suffered by Brown, “was likely enough to seal (Prante’s) fate,” the appeals court said. “The testimony of the state’s expert witnesses that (Prante’s) teeth were ‘consistent’ with the mark further supported a finding that (Prante) was, in fact, the ‘biter’ and that (Prante) did not learn about this injury on Brown’s shoulder in some other way,” they said.

The panel rejected Prante’s claims of actual innocence, however, citing those witness statements.

Don Weber, a former state’s attorney, told the Post-Dispatch when the bite mark appeal was launched in 2018 that the evidence had been challenged at trial, and that Prante’s statements about the crime to others were what actually convicted him.

Lawyers for John N. Prante say DNA and fingerprint analysis has not been dispositive, but they will appeal his conviction on other grounds.

Bad science pointed to John Prante as a killer; will good science get its day?

DNA testing of preserved evidence might determine with greater certainty who killed Karla Brown in Wood River in 1978.

Lawyers for John Prante said modern science could prove his claim of innocence.

Bite mark on Metro East woman slain in 1978 pointed to her killer. Or did it?

Lawyers for John N. Prante want DNA testing they say could support his claim of innocence in the killing of Karla L. Brown in Wood River.

An Illinois appeals court sent a 1978 murder case back to the trial court for a hearing on bite mark evidence. 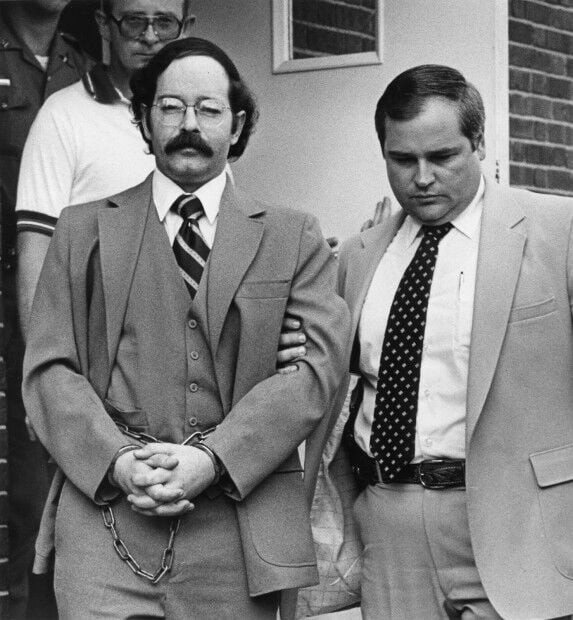 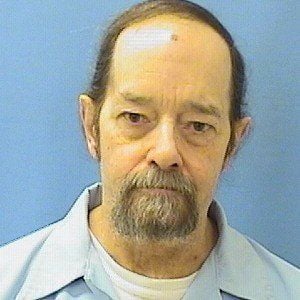 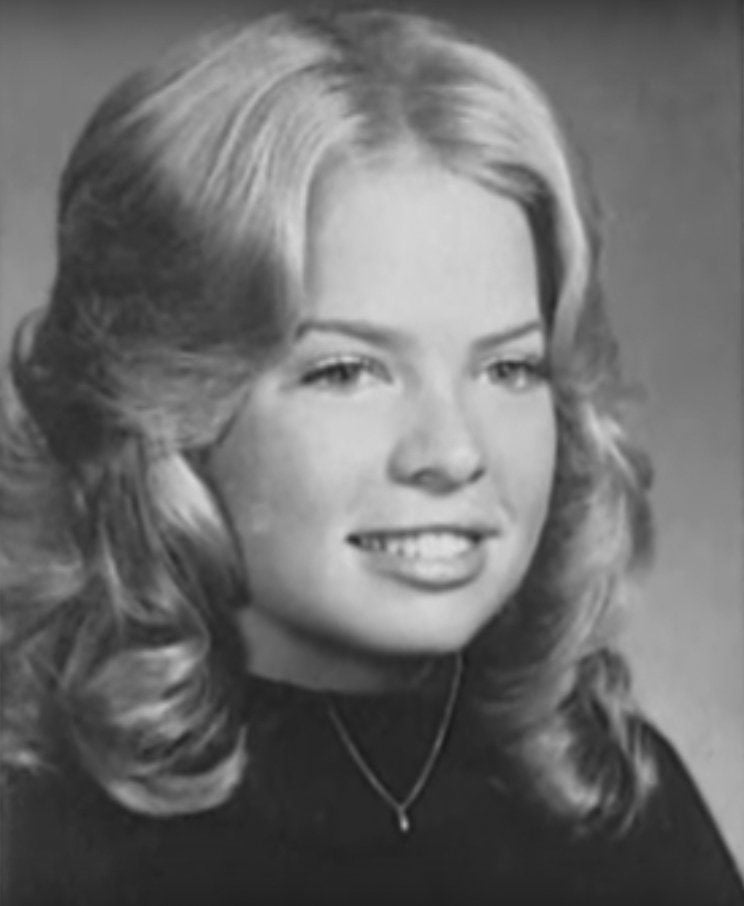 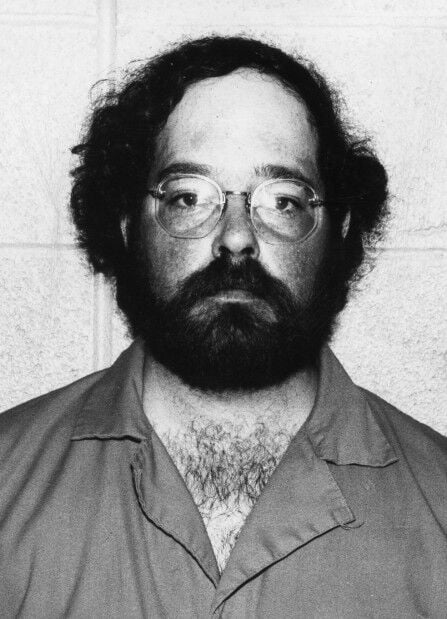 John N. Prante, as shown in a police booking photo.