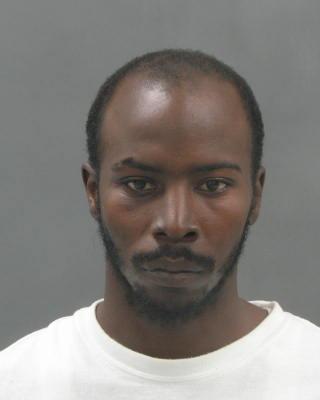 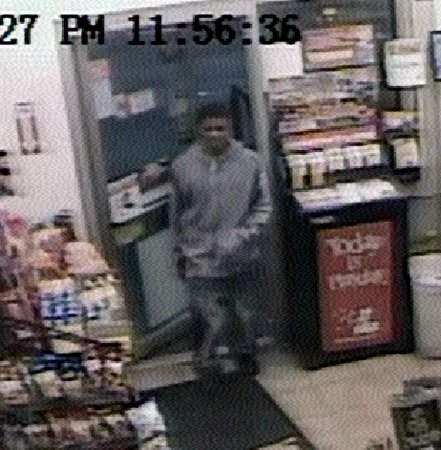 Police are seeking the public's help in identifying the second suspect caught on surveillance tapes from the north St. Louis County gas station where gunfire was exchanged early Thursday morning.

ST. LOUIS • A St. Louis man faces a slew of charges for allegedly kidnapping a couple and forcing them to drive to an ATM for money, which resulted in a gas station shootout Wednesday night.

A couple in their 20s from Illinois told police they were on their way to Florissant to visit friends Wednesday night when they got off the interstate in St. Louis and got lost. They ended up at the 3900 block of Palm Avenue, where they say two teens who said they had a gun forced them to drive to ATMs for money.

They ended up at a gas station at East Grand and North Broadway, where one of the victims got away from her captors long enough to tell a store clerk she was being robbed, she told police. One of the teen suspects then fired shots at the store clerk, a 33-year-old man who pulled a gun and returned fire.

No one was hit. The robbers ran off unhurt. Police say the incident apparently began at about 11:15 p.m. Wednesday and ended about an hour later.

She was left in trunk for several hours, police say.

Robber pointed a knife at a convenience store and stole money from the cash register, police say.