O'Fallon, Mo., police chief resigns after a year and a half on the job
0 comments
Share this
{{featured_button_text}}
1 of 2 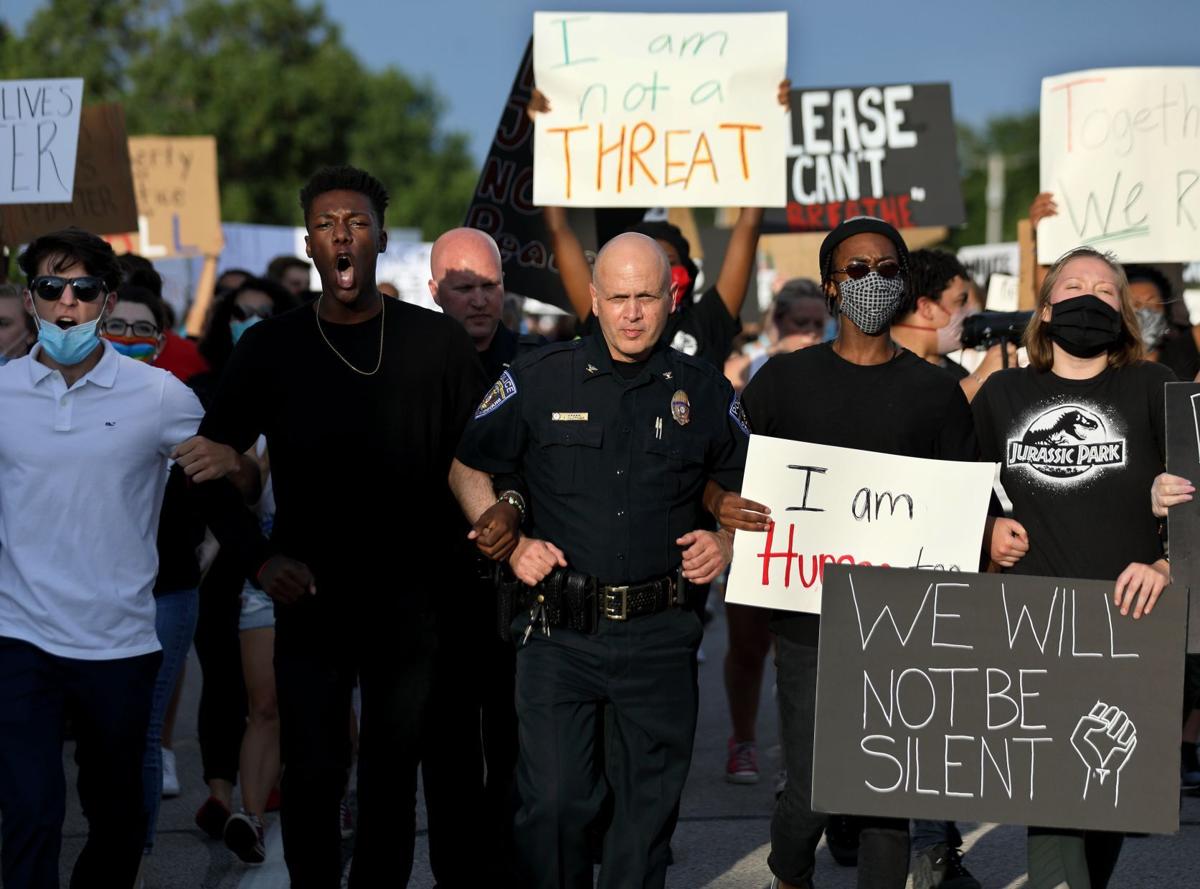 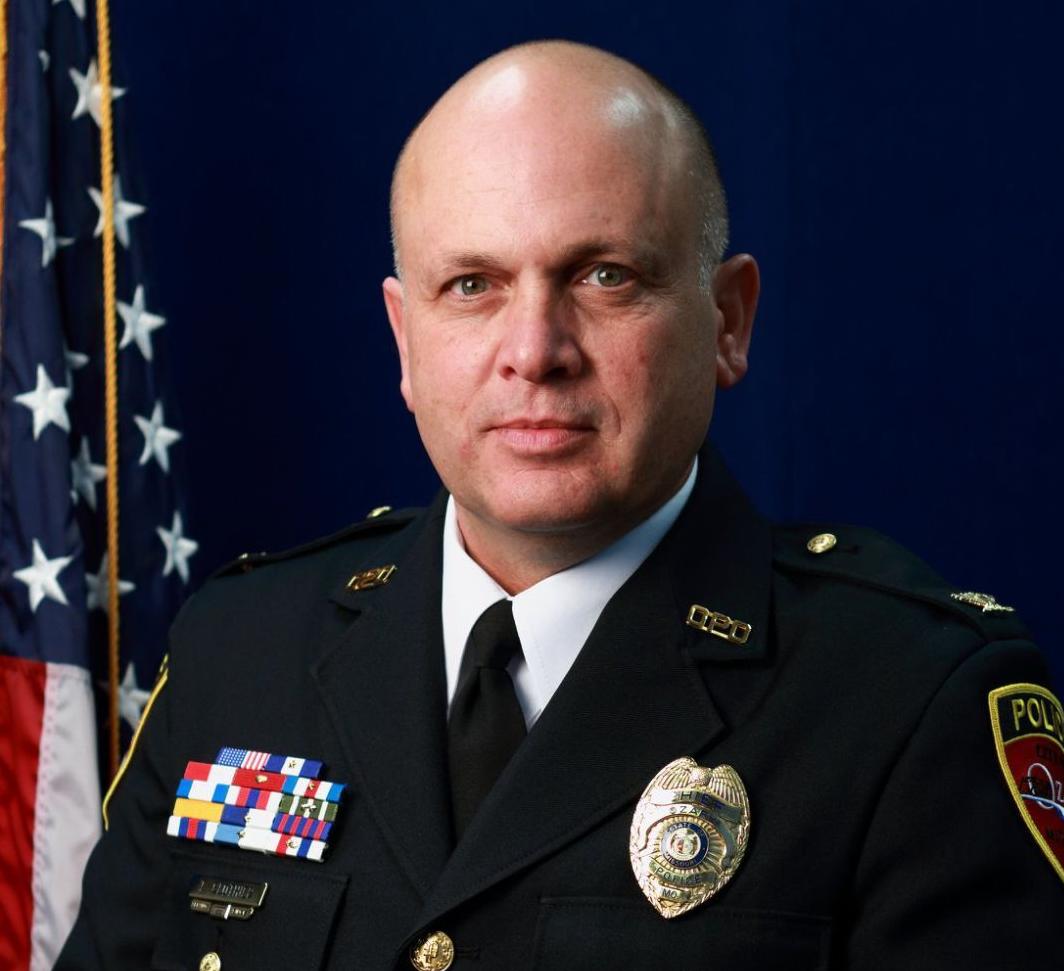 O'FALLON, Mo. — Police Chief Tim Clothier has submitted his resignation after only about a year and a half on the job, city officials announced Thursday.

No reason was given for Clothier's departure, officials said in a statement, but it was his own decision. City Director of Communications Tom Drabelle said the resignation was unexpected.

The City Council accepted the resignation Wednesday and his last day is Oct. 2. Clothier is currently on sick leave, officials said.

Clothier took on the role of chief in May 2019 following the retirement of Chief Roy Joachimstaler. Clothier previously led the Ozark police force.

“The City Council and I are grateful to Chief Clothier for his efforts in leading our department over the past 18 months,” Mayor Bill Hennessy said in a statement. “The O’Fallon Police Department continues to be recognized as one of this nation’s best police departments, and we know the brave men and women who serve our community will continue to protect the safety of our residents and businesses during this transition.”

An interim chief will be selected before Oct. 2 and a search for a replacement will take place later on.

The O'Fallon Police Officers Association issued a statement saying in part that they "have enjoyed a good working relationship with Chief Clothier during his tenure" and "wish him the best in his future endeavors."

O'Fallon councilwoman denies allegations: "… all I have done is tried to be the best council member for my constituents I can possibly be."