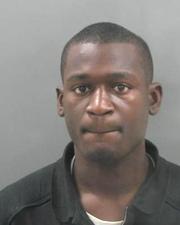 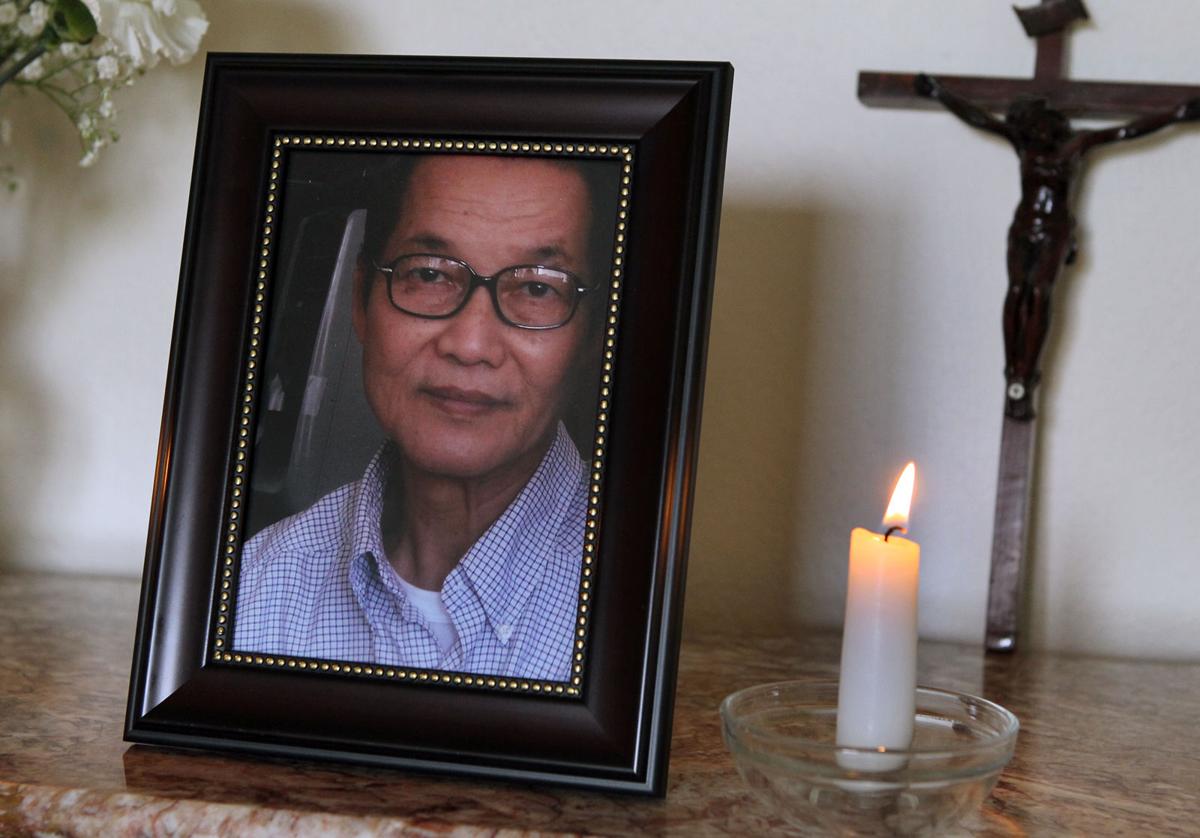 Updated at 8:45 p.m. with new details on Murphy's recent arrests.

ST. LOUIS • Police said this afternoon that an elderly man was beaten to death as part of a game involving "unprovoked attacks on innocent bystanders."

Elex Levell Murphy, 18, of the 5400 block of Geraldine Avenue, was charged today with one count each of first-degree murder and first-degree assault and two counts of armed criminal action, according to court records. A judge has ordered him held without bail.

According to court records, Murphy and three other people aproached Hoang D. Nguyen, 72, and his wife, Yen, in an alley at the 3800 block of Spring Avenue at 10:45 a.m. Saturday as they headed home from a nearby Vietnamese market on the city's south side.

The couple used the alley as a shortcut to their apartment, at Spring and Chippewa Street.

Police said they are still looking for the three others, a man and two women in their teens or 20s, who were with Murphy.

Murphy was taken into custody Tuesday. In an interview with police, he made a statement placing himself at the scene. He also told authorities that the attack was part of the "Knock-out Game," which he said targets innocent people, court records say.

Murphy was arrested twice this month on suspicion of larceny and trespassing, police said. Prosecutors have not yet filed charges in either arrest.

After the most recent arrest, Murphy was released from the city jail April 14, two days before Nguyen was beaten to death.

Police said they are not aware of any other incidents involving the game and that they are following leads to track down others involved.

Check back for updates.

Police said they have no motive in the attack.

Violence for fun may be spreading among teens

There are signs that teens’ ‘knockout game’ is more popular than researchers, law enforcement realize

Man, 72, dies after he, wife are beaten in alley; city officer says assault 'boggles the mind.'

ST. LOUIS • Hoang Nguyen, 72, died at a hospital Saturday after being severely beaten in an alley in the 3800 block of Spring Avenue.

St. Louis finished 2011 with 113 homicides, according to monthly crime reports, compared with 144 for 2010. Statistics released by the St. Lo…