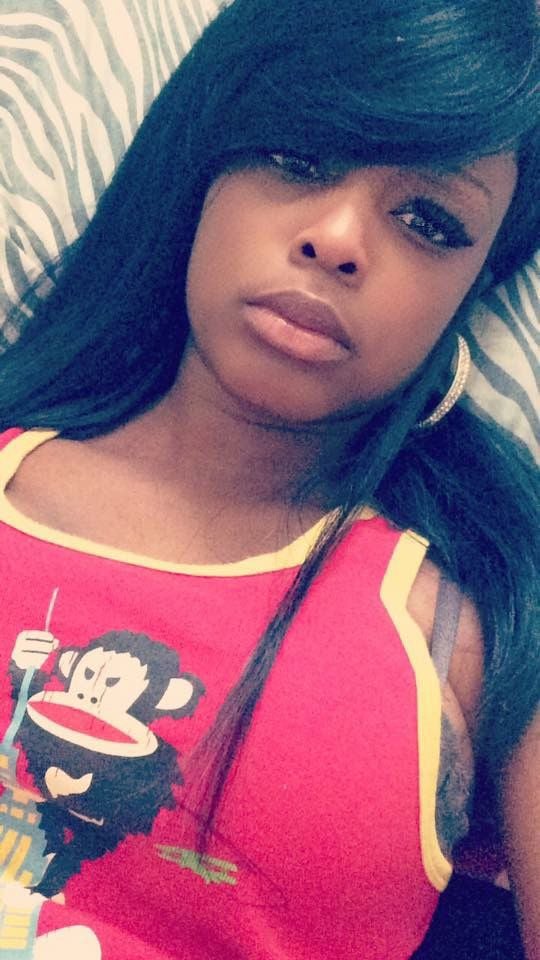 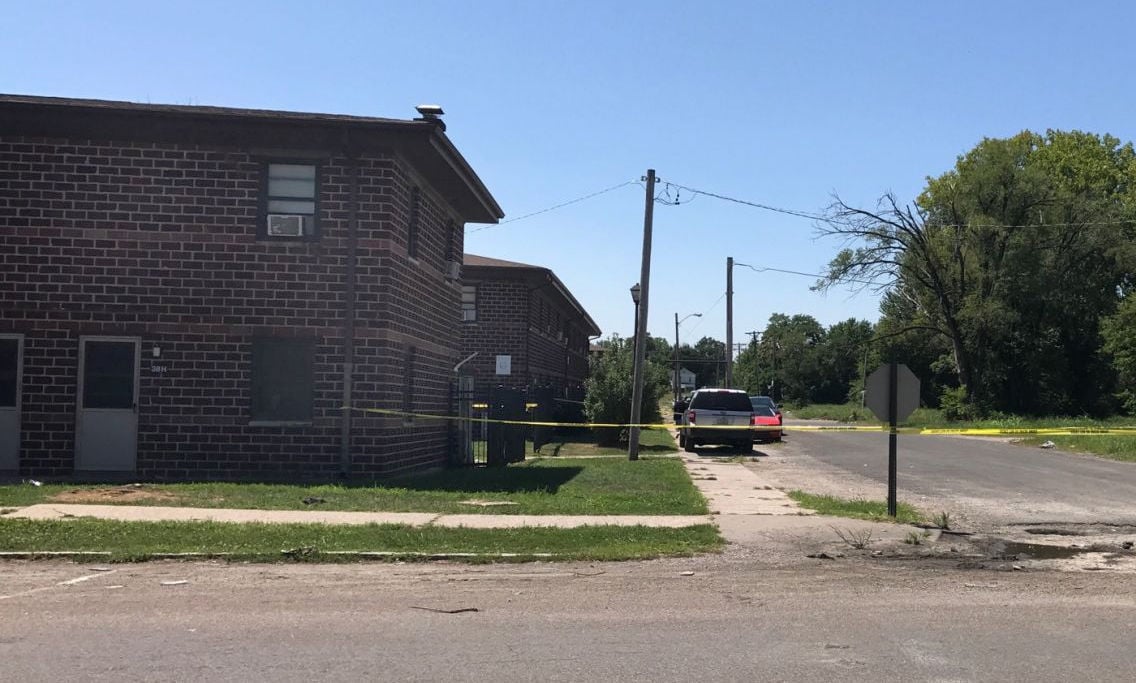 Officers with the Greater St. Louis Major Case Squad were continuing to investigate the death of a 23-year-old mother at an East St. Louis public housing complex on Tuesday, Aug. 8, 2017. Photo by Erin Heffernan, eheffernan@post-dispatch.com

A young mother was killed early Tuesday at an East St. Louis public housing complex in the presence of her 1-year-old child.

The woman, Alexis S. Winston, 23, called 911 to report a home invasion about 4 a.m. at the John Robinson Homes public housing complex in the 1200 block of Market Avenue, according to authorities.

Officers arrived and found her dead from apparent gunshot wounds in the apartment in the presence of her child, who was not injured, authorities said.

There appeared to be forced entry through the back of the residence, said East St. Louis Housing Authority Chief of Public Safety Cortez Slack.

Neighbors said the woman moved into the apartment complex just a few months ago. Winston was scheduled to be in family court Wednesday. The Belleville News-Democrat reports that Winston had asked for a paternity test to prove who the girl’s father is and was seeking child support payments.

The Major Case Squad of Greater St. Louis is leading the homicide investigation and continues to canvass the area looking for information, Slack said.

Officers with the Greater St. Louis Major Case Squad were continuing to investigate the death of a 23-year-old mother at an East St. Louis public housing complex on Tuesday, Aug. 8, 2017. Photo by Erin Heffernan, eheffernan@post-dispatch.com