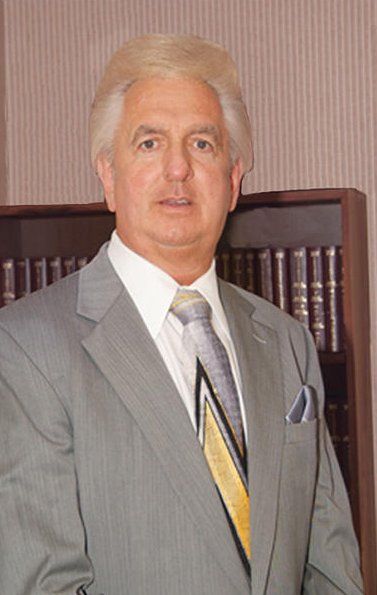 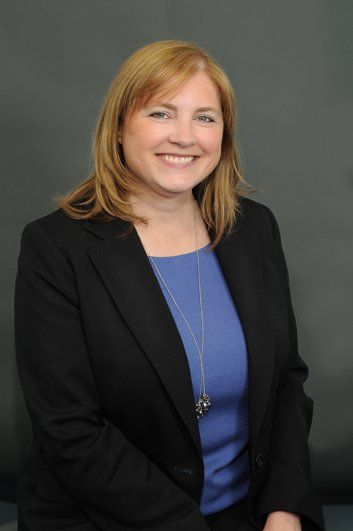 FERGUSON • When Ferguson’s municipal court judge, Ron Brockmeyer, blew through a red light in Hazelwood, he didn’t have go to court to fight the ticket.

He dashed off an email.

Under the subject line: “City of Hazelwood vs. Ronald Brockmeyer,” he enlisted the help of Ferguson’s prosecutor, Stephanie Karr — who just happens to also be the prosecutor in Hazelwood.

“Pursuant to our conversation, attached please find the red light camera ticket received by the undersigned,” he wrote. “I would appreciate it if you would please see to it that this ticket is dismissed.”

Karr did, according to the civil rights investigators. No questions asked.

The civil rights investigation in Ferguson has uncovered favors being called in by some of the city and court’s top officials — from the judge to the mayor, to the court clerk and several patrol supervisors.

And while the report released Wednesday focuses on ticket fixing in just Ferguson, it makes clear that the abuses stretch further.

“It’s clear that writing off tickets between the Ferguson court staff and the clerks of other municipal courts in the region is routine,” the report notes.

According to the Department of Justice report, a search of emails revealed at least 12 tickets that were “fixed” based on exchanges between Ferguson’s court clerk and a Hazelwood clerk. Ferguson’s clerk also sought help with a ticket from a clerk in St. Ann.

In addition to making his own ticket disappear, Brockmeyer also in August 2014 took care of a failure to appear notice and speeding ticket issued to a patrol officer in Breckenridge Hills. Brockmeyer also serves as part-time judge there, as well as prosecutor in Dellwood and Florissant.

Karr and Brockmeyer could not be reached for comment Wednesday.

In August 2013, according to the report, Mayor James Knowles III asked Karr for a parking ticket to be dismissed for someone he knew through volunteer work.

Knowles acknowledged that the person “shouldn’t have left his car unattended there, but it was an honest mistake” and “I would hate for him to have to pay for this,” according to the report.

Knowles called the Post-Dispatch on Wednesday and said that although he knew the driver, he didn’t fix the ticket because of that — rather that the driver worked for a local nonprofit summer day camp that partners with the city, and was on official business, picking up area children from the city pool.

What makes the favor trading worse, according to the DOJ investigators, is that it comes while many in Ferguson government blame “a lack of personal responsibility” as the reason why blacks experience more obstacles with Ferguson’s police and court systems than whites.

It concludes, “City officials’ application of the stereotype that African-Americans lack ‘personal responsibility’ to explain why Ferguson’s practices harm African-Americans, even as these same City officials exhibit a lack of personal — and professional — responsibility in handling their own and their friends’ code violations, is further evidence of discriminatory bias on the part of decision makers central to the direction of law enforcement in Ferguson.”

Examples from the Justice Department report

But critics worry that problems with municipal courts outside of Ferguson are being overlooked.

In a press release, the court announced the move was intended "to help restore public trust and confidence in the Ferguson municipal court division."

Ferguson hires outside lawyer to negotiate with the DOJ

City is declining to say how much it is paying Dan K. Webb.