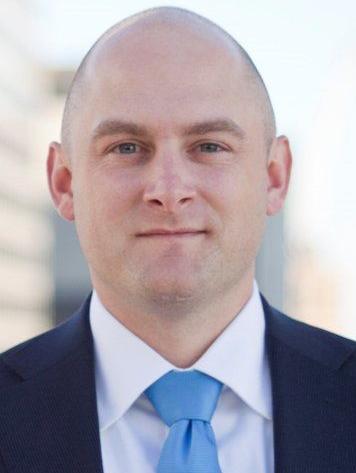 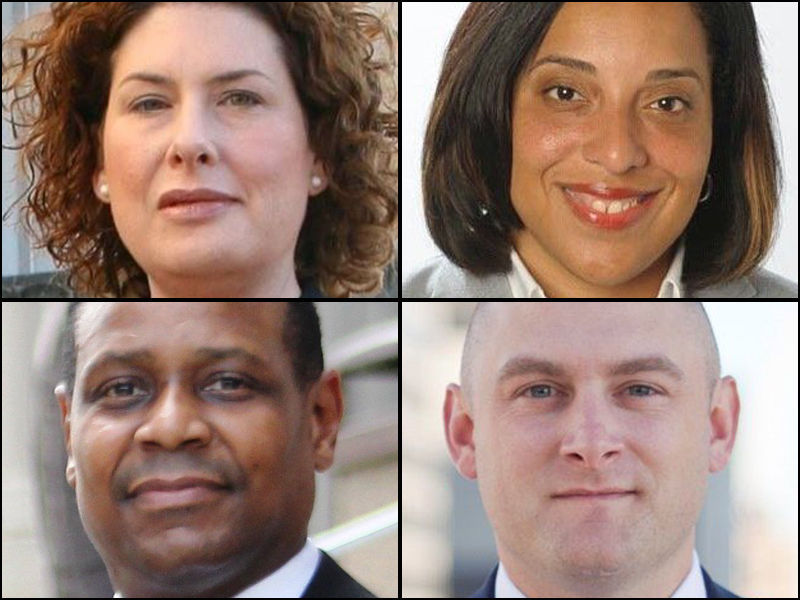 ST. LOUIS • Assistant Circuit Attorney Annette Llewellyn, a diversion program manager and top assistant to Circuit Attorney Kim Gardner, was appointed circuit judge Friday, while three veteran prosecutors said this week that they were leaving the office for other jobs.

Gov. Eric Greitens appointed Llewellyn, a former public defender, to circuit judge in the 22nd Circuit, to fill the seat vacated by Timothy Wilson, who retired from the bench last month when he turned 70. That’s the mandatory retirement age for judges in Missouri.

Gardner hired Llewellyn as chief trial assistant last year but reassigned her to diversion in October when she announced that longtime Circuit Judge Robert Dierker would replace her.

“Annette Llewellyn has spent her legal career as a courtroom lawyer,” Greitens said in a news release. “She is committed to justice and the rule of law. I look forward to her service as a judge for many years to come.”

Gardner’s office announced Thursday that it would investigate claims that Greitens threatened a woman into keeping silent about their affair.

Three other prosecutors submitted their resignations this week as well. They are:

• Patrick Hamacher, an assistant circuit attorney who ran and lost his 2016 bid to be the city’s top prosecutor. Hamacher has been with the Circuit Attorney’s Office since December 2011, more recently assigned to the armed offender unit. Hamacher is leaving the office for a position in the St. Louis personal injury law firm Niemeyer Grebel Kruse. He starts on Jan. 29.

• Natalie Warner, a 12-year veteran of the office who has worked in the child support division, is leaving for a job with the Missouri Attorney General’s Office in St. Louis.

• Jeff Ernst, an 11-year veteran prosecutor on the felony trial team, is starting a new firm with his brother Eddie Ernst and Zofia Sowers, both lawyers at Carmody MacDonald. The firm will be named Sowers Ernst and will handle criminal defense and civil litigation.

Since Gardner became top prosecutor, the Circuit Attorney’s Office has seen a more than 50 percent turnover on its roster of about 60 attorneys. Current and former prosecutors have cited poor communication, disorganization and a lack of autonomy given to trial prosecutors. One of Gardner’s campaign promises was to give trial attorneys greater flexibility to negotiate plea deals.