Your daily 6: NFL fines teams over masks, why America's virus response lags and who's a hypocrite?

Assisted-living employee lied during search for missing dementia patient in Swansea, police say
0 comments
Share this
Subscribe for $5 for 5 months

SWANSEA — A staffer at a Metro East assisted-living facility was charged with felony neglect for hampering the search for a dementia patient, police said Thursday.

Williams, a certified nursing assistant at Cambridge House of Swansea, led first-responders who were trying to find the patient “in nearly the wrong direction,” police said. The man was found “barely conscious in a deep ravine” nearly 36 hours after he disappeared, police said, and was recovering at a hospital.

In a series of Facebook posts about the case, Swansea police said they were first notified at 9:30 a.m. Monday that Willie Tanner, 69, had gone missing. Officers were told by Williams that she took Tanner’s vitals and found him missing when she returned with breakfast. Police said Williams gave three statements that were not true, and surveillance video showed Tanner walking on a road to the north of the facility late Sunday night.

Police said that Williams’ actions “are not representative of the care given at Cambridge House,” where staffers “were extremely helpful in the investigation and showed great concern for all of their residents.” 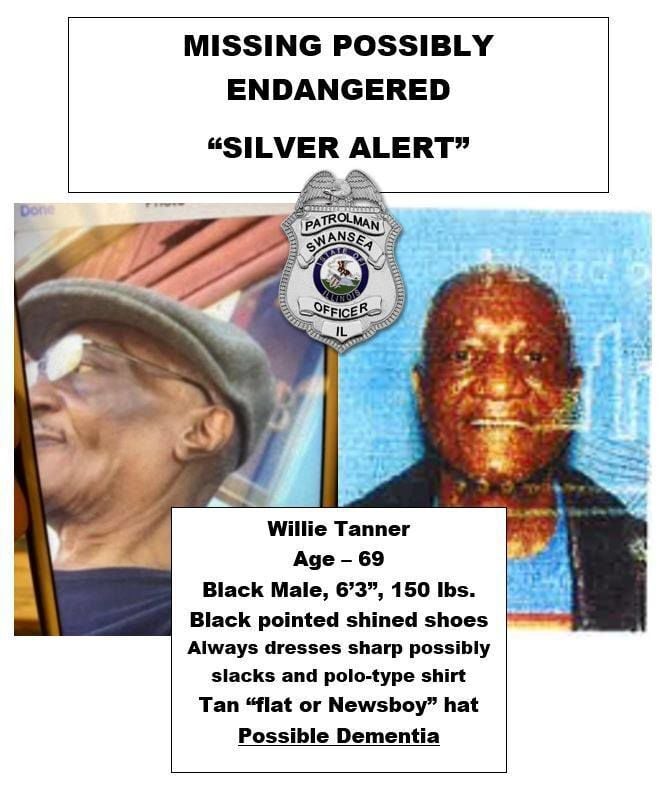 The Silver Alert for Willie Tanner. 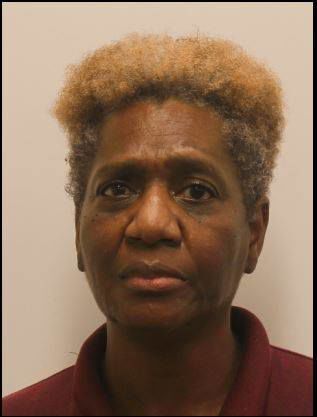