Attorneys ask for more than $600K from St. Louis County in officer's discrimination lawsuit
0 comments
Share this
1 of 2 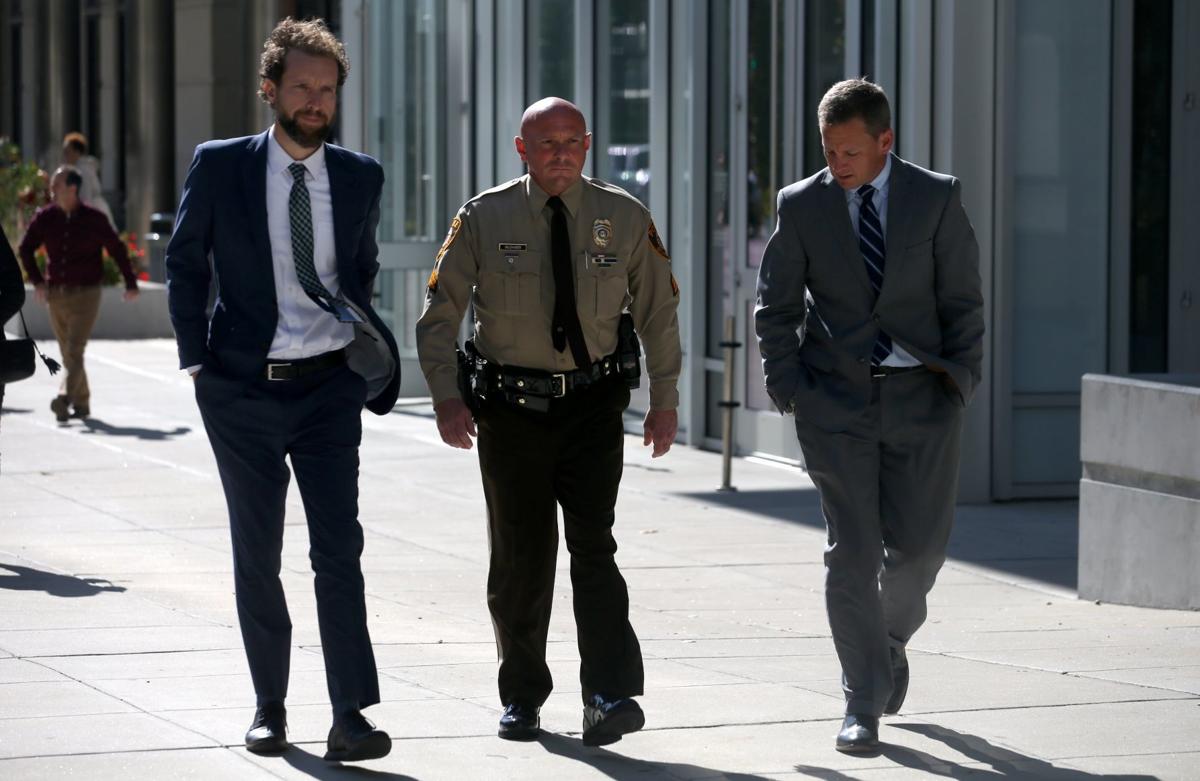 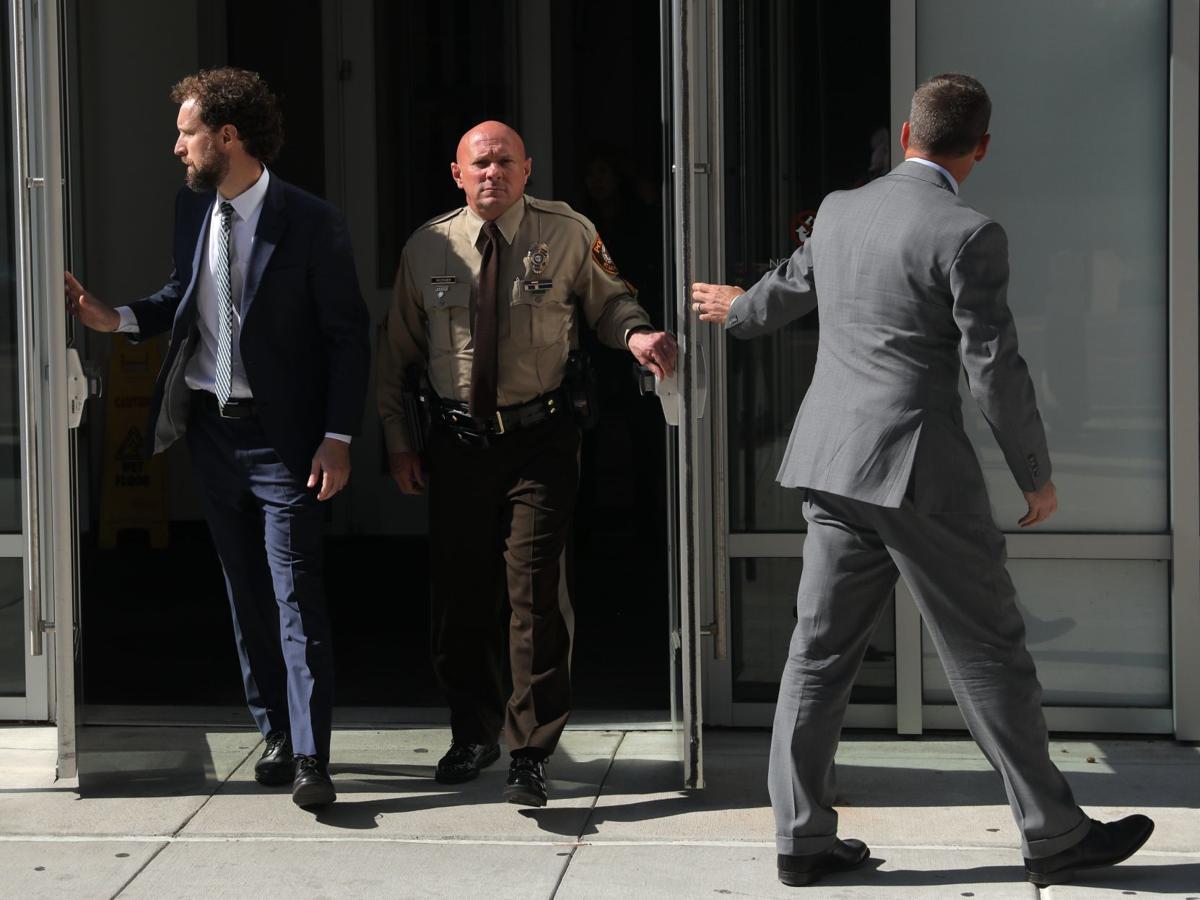 CLAYTON — St. Louis County police had multiple opportunities to settle a complaint filed by a gay police sergeant but "stonewalled" the officer's attorneys, the attorneys said in a motion filed Tuesday seeking more than $600,000 in fees.

Russ Riggan and Sam Moore asked Judge David Vincent III to double their normal hourly rates, saying they deserve $610,855 in fees as well as about $6,500 in reimbursement for litigation costs and expenses associated with the 2017 lawsuit.

It ended after a five-day trial on Oct. 25 with a $20 million verdict in favor of Sgt. Keith Wildhaber.

"Putting aside the amount of the verdict, the value of the vindication that plaintiff obtained via the jury’s verdicts cannot be overstated," his attorneys said in the motion.

The money is in addition to the percentage of the verdict the attorneys get — a number on which Riggan declined to comment.

"Given that this has been a 'no offer' case, to say that plaintiff’s counsel obtained a remarkable result in this case would be a gigantic understatement," according to the motion.

In the motion, Wildhaber's attorneys claimed that the county counselors "stonewalled" them during the discovery process by failing to properly answer written discovery, withholding documents, violating the court’s discovery order and refusing to produce witnesses.

Wildhaber's attorneys said in the motion that the county used "aggressive and contentious tactics," offered nothing to resolve the case and ignored their proposals for a resolution.

The verdict could be the largest of its kind in the history of the Missouri Human Rights Act, they said, calling it "nothing short of exceptional."

"It is clear from post-trial media reports that the verdict in this case," the motion continued, "may have significant and long-lasting effects on the personnel practices not only of defendant, but likely of other employers across the state of Missouri."

County officials said they did not know yet how much of the amount would be covered by insurance policies and how much would be borne by taxpayers.

Police Chief Jon Belmar announces he is leaving the department

Where will St. Louis County get the money to pay Sgt. Keith Wildhaber?

If the county had to pay Wildhaber the full amount awarded by the jury, it would appear to have insurance coverage for the first $12.5 million, according to records obtained by the Post-Dispatch through a public-record request.