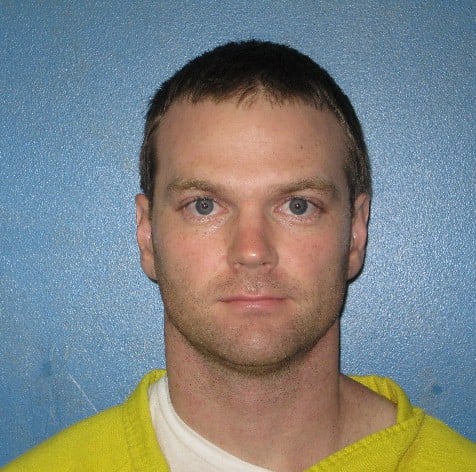 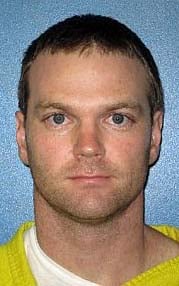 BELLEVILLE – Sam Shelton's court battles have come to an end.

Shelton, 29, was acquitted of some of the charges in December, where prosecutors unsuccessfully argued that he hit a nurse and spat on a police officer. The remaining charges were dismissed today, according to court records.

Shelton will still be in prison for years to come. In 2007, he pleaded guilty of the attempted murder of Ashley Reeves, then 17, of Millstadt, whose neck he tried to snap during a fight in 2006 before he left her for dead near Belleville.

He is housed at the Hill Correctional Center in Galesburg. He is eligible for parole in 2024.

Follow me on Twitter if you want updates on area criminal matters, including the Chris Coleman murder case.

The crash occurred at the intersection of Martin Luther King Drive and Marcus Avenue.

Anthony Tabaka, 68, of the St. Louis area, died in the Laclede Cab minivan about 4 a.m. Wednesday, near Mattis Road.

The lawsuit says the state should’ve taken more action after numerous deaths on a treacherous stretch of the Meramec River.