MADISON COUNTY — On his first day of work at a Pontoon Beach warehouse, a Berkeley man paroled from a Missouri prison called 911 and falsely reported an active shooter at the plant, authorities said.

The Madison County state’s attorney on Wednesday charged the worker, Johnny B. Sesson, with disorderly conduct and possession of methamphetamines. Sesson, 27, lives in the 6200 block of Tyndall Drive in Berkeley.

He was being held at the Madison County Jail awaiting a psychological evaluation. His bail is set at $50,000. Court records do not list an attorney for Sesson, and relatives of Sesson could not be reached to speak on his behalf.

Sesson served prison time in Missouri for second-degree robbery, drug trafficking, armed criminal action and burglary, according to the Missouri Department of Corrections. He was paroled April 6, said Garry Brix, a spokesman for the corrections department.

Pontoon Beach police Chief Chris Modrusic said Tuesday was Sesson’s first day of work on the assembly line at the Menasha Packaging Co., at 9 Gateway Commerce Center. At about 8 a.m. Tuesday, an unidentified man called 911 to say that someone was inside the warehouse firing shots and trying to kill him, Modrusic said.

Dozens of police officers swarmed the area with guns drawn. About 200 workers were evacuated from the plant.

After police searched the building, Sesson approached an officer and said he was the one who called police, Modrusic said. Sesson pointed to another man he claimed was the gunman. Sesson and the other man were both taken to the police station for questioning.

After detectives talked with both men they concluded that Sesson was lying, Modrusic said. Police said there never was a shooting and no one had a gun. It wasn’t clear, authorities said, if Sesson ever really thought he was in danger.

At the police station, officers found Sesson had hidden marijuana and methamphetamine in his underwear, Modrusic said.

The other man was released without charges.

Sesson was convicted in 2013 of the robbery, drug and burglary cases in St. Louis County and was given several prison sentences to run concurrently over 12 years, Brix said. He spent nearly six years behind bars, until his parole this month.

A program designed to feed Missouri’s most vulnerable kids turned into a windfall for some people. State and federal officials are investigating.

Gov. Mike Parson on Monday announced that he would not grant clemency. The execution was carried out at 7:40 p.m.

“How do I tell my own baby girl that you’ll never hear my voice again?”

Two St. Louis University students drowned Saturday afternoon in the main channel of the Lake of the Ozarks in Miller County.

Prosecutors on Tuesday released photos of three former St. Louis aldermen accepting cash bribes from a man who ensnared them in a federal corruption case.

Man gets 25 years in murder of south St. Louis County chef who gave him a ride

Kevin Johnson is on death row for the murder of Kirkwood police Sgt. William McEntee.

Federal authorities seized hundreds of counterfeit Super Bowl rings that were on their way from China to Jerseyville.

Last-minute oral arguments on whether to stay Kevin Johnson’s execution were scheduled for Monday at the Missouri Supreme Court.

Marquette High School was evacuated and dismissed early Friday morning for the second day in a row after a threat was made against the school. 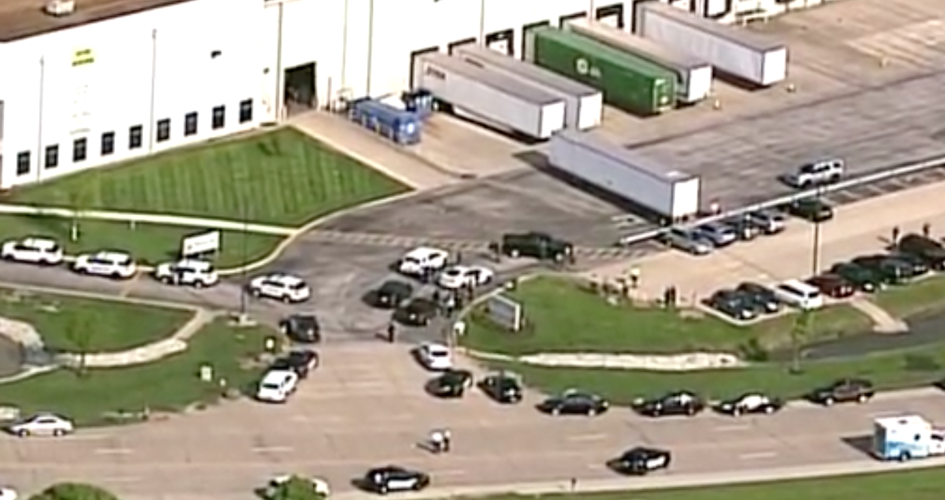 A screenshot from KTVI shows the scene outside the Menasha Packaging Company in Pontoon Beach, Illinois, where dozens of police officers converged Tuesday morning, April 28, 2020. 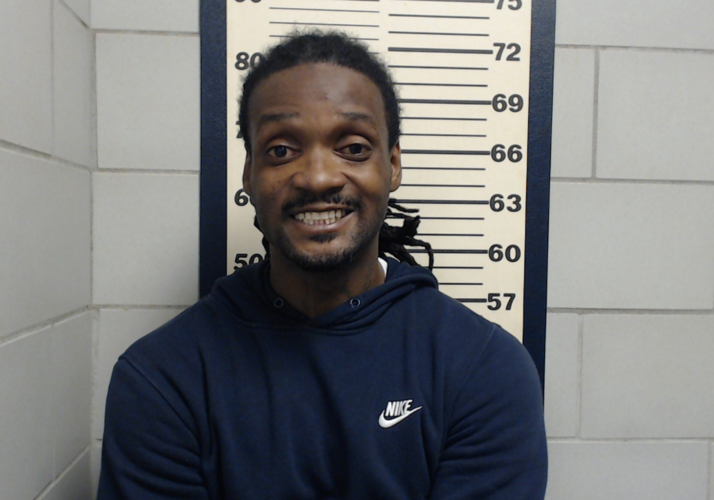 Johnny Sesson, in a booking photo provided by Pontoon Beach police. He was charged after allegedly falsely reporting an active shooter at a warehouse.