CLAYTON • A man from St. Louis County was sent on Friday to prison for five years in a drunken-driving crash that killed a church secretary.

Elvedin Halkic, 34, had pleaded guilty of involuntary manslaughter in the crash that killed Edna “Sue” Binder on March 11, 2012.

Judge Joseph L. Walsh III sentenced Halkic on Friday. The crime has a range of punishment of five to 15 years in prison.

Halkic is from Bosnia and is not a citizen of the United States. Halkic heard the sentence handed down through an interpreter. Authorities say his guilty plea could result in his deportation after he serves the prison sentence.

Halkic was driving south on South Lindbergh Boulevard just before 1 a.m. that Sunday when he ran a red light at East Concord Road and hit Binder’s car broadside, police say.

Halkic was arrested at the scene. When his blood was drawn about three hours later, he had a blood alcohol content of 0.12 percent, prosecutors say. The legal limit in Missouri for drivers is 0.08 percent.

Binder, 58, lived in the 4500 block of Haverleigh Terrace in the Concord area of South County. Police say Binder was on Concord Road and crossing Lindbergh when Halkic ran the light and hit her, police say.

After the crash, Halkic’s passenger told police that Halkic had run a red light. Halkic had been driving his friend’s vehicle because his friend was too drunk to drive, authorities say.

Binder was the mother of two grown children. She worked as a church secretary at Kirkwood United Methodist Church, where she was director of office administration.

Halkic lives in the 3700 block of Swiss Drive in St. Louis County.

Early in the case, St. Louis County Assistant Prosecuting Attorney Alan Key had offered to recommend Halkic get a six-year prison sentence in exchange for a guilty plea. But Halkic rejected that deal. Halkic made a blind plea in March, which means he didn’t go along with the state’s recommendation for sentencing and would accept whatever punishment the judge handed down.

Elvedin Halkic was drunk when he ran a red light and slammed into a car driven by Edna "Sue" Binder.

Driver struck a plea deal with prosecutors, who had problems lining up witnesses. 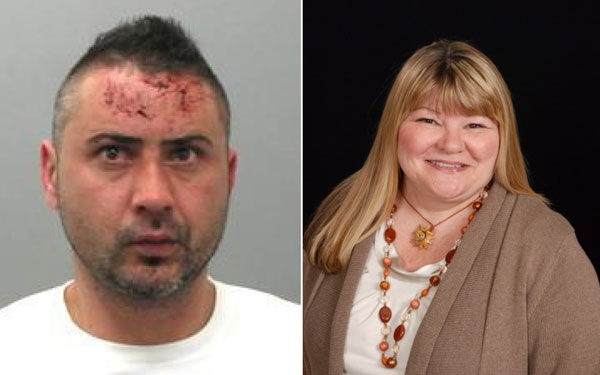 Elvedin Halkic pleaded guilty of involuntary manslaughter in the death of Edna "Sue" Binder. Authorities say he was drunk when he rammed his vehicle into hers in South County on March 11, 2012. 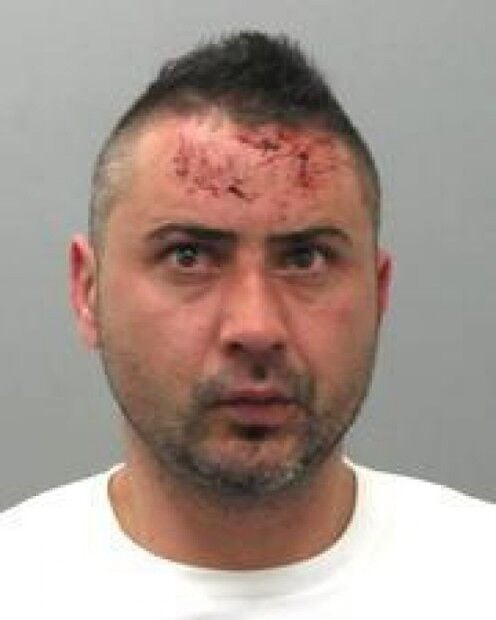 Elvedin Halkic, of St. Louis County, was sentenced to five years in prison after a drunk driving crash that killed a church secretary.