ST. LOUIS • A Breckenridge Hills woman was sentenced to 10 years in prison Monday for forcing two women to prostitute themselves, including one who with a mental disability.

Carla "Black Barbie" Mathews, 27, pleaded guilty in October to a charge of conspiracy to commit sex trafficking by force, fraud or coercion.

Prosecutors say Mathews and her brother, Carl Mathews, 33, forced the women to engage in prostitution between 2010 and October 2012. Carla Mathews took away their food stamp cards “to control them and deprive them of food and drink,” prosecutors said. They said she also arranged the encounters, drove them there and supplied them with ecstasy and clothing beforehand.

Carl Mathews, a registered sex offender, pleaded guilty to the same charge last year and admitted beating and threatening to kill the mentally disabled woman and helping his sister arrange the sexual encounters. He was also sentenced to 10 years in prison.

Police responding to a Backpage.com ad found Reginald Williams, 29, at a St. Louis County motel with two teenage girls, including one missing from the Metro East, the U.S. Attorney's office said.

How cellphone photos of a hotel room might combat sex trafficking

Three St. Louis businesswomen are building a website to pinpoint illegal activity to where it occurs.

Captors used torture and drugs, according to prosecutors. 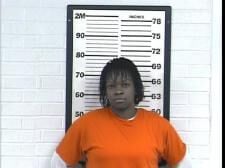 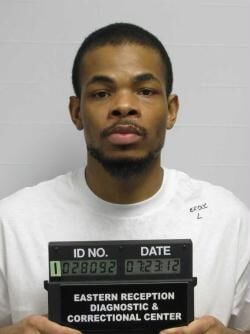