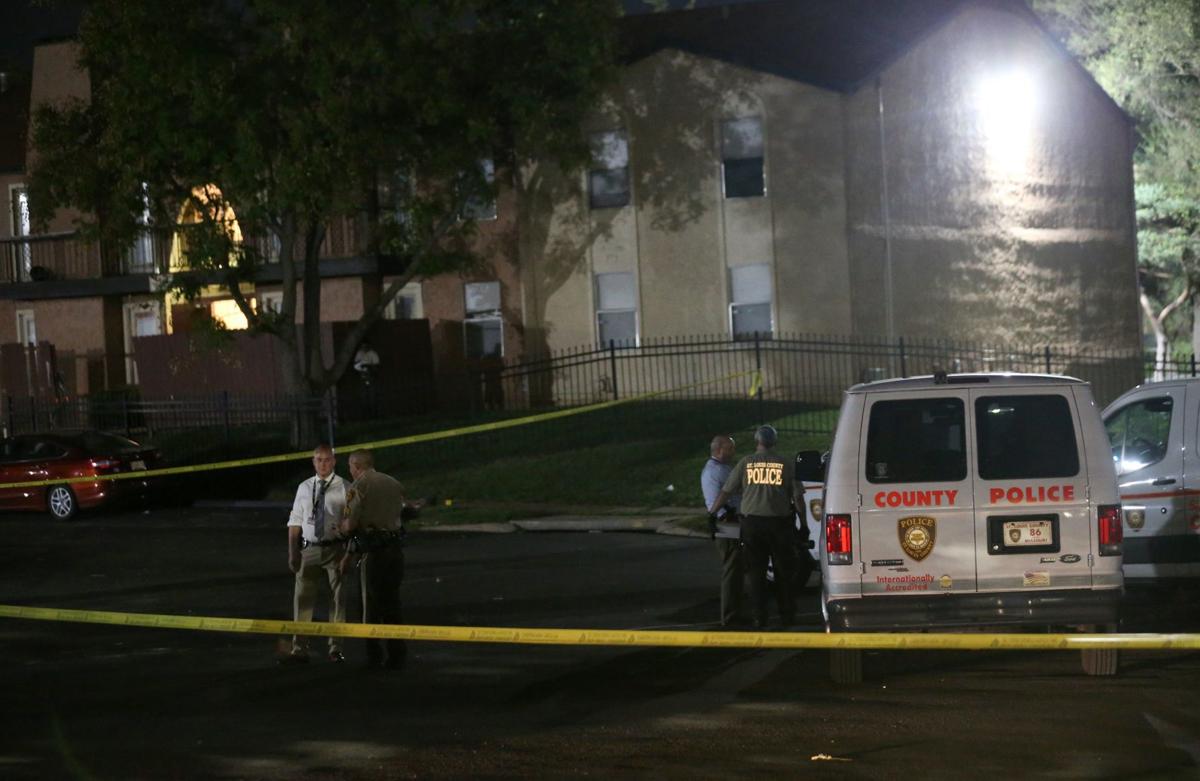 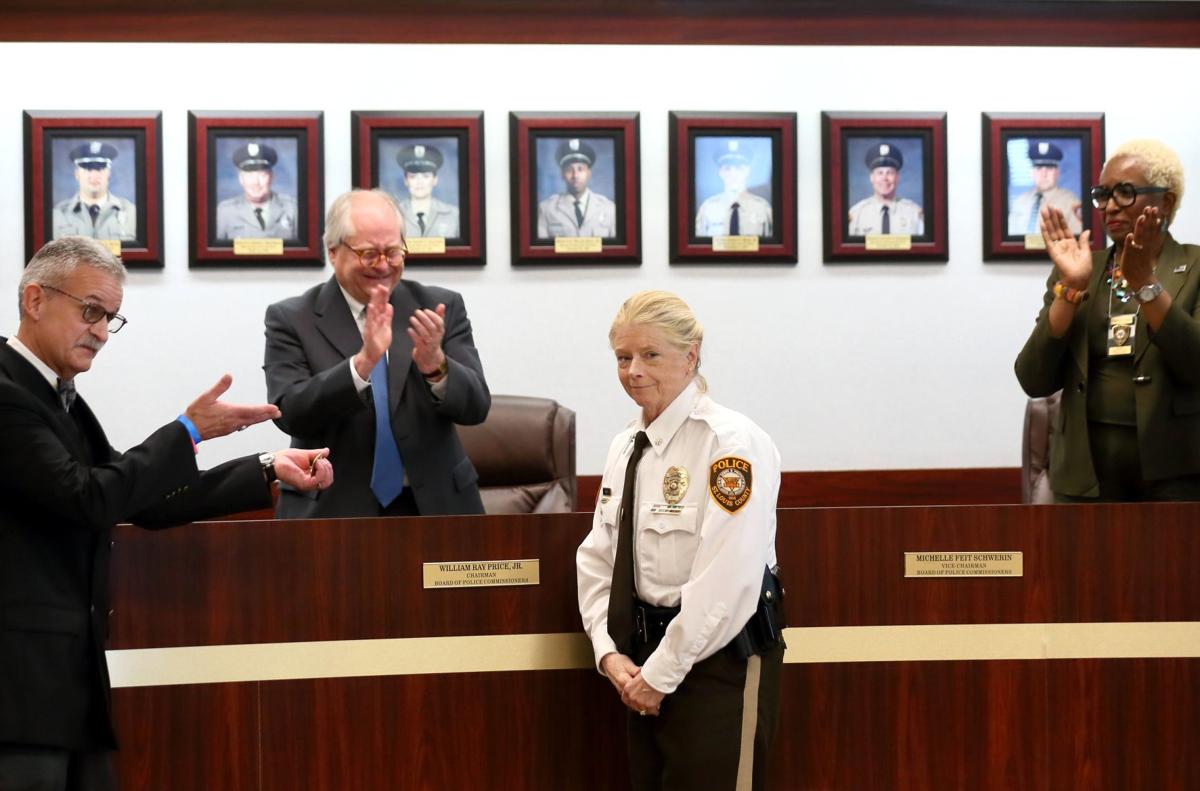 CLAYTON — Two nationally known former police chiefs will review the St. Louis County Police Department in an initiative announced Monday by County Executive Sam Page that is being funded by private businesses — and appeared to be independent of the Board of Police Commissioners.

The review will be paid for by the Regional Business Council and member companies of Civic Progress, an organization of top executives from the region’s largest private sector employees, according to a news release from Page’s office.

The cost of the review and the companies involved in the effort were not disclosed in the news release; Doug Moore, a spokesman for Page, referred questions seeking those details to the business groups.

Page does not directly control the county police department. Under the county charter, a five-member board appointed by the county executive does. Page late last year replaced four of the five members in the wake of a $20 million verdict against the department in a workplace discrimination suit.

Asked why the initiative was announced by Page and not the police board, Moore said in an email: “Because it’s important to Dr. Page.”

One of the police commissioners appointed by Page in 2019 said they were “enraged” by the announcement.

“Bottom line, I was not engaged in the process and it was done with zero input from me,” Dr. LJ Punch said in a text.

Police board Chairman William “Ray” Price Jr., another one of Page’s 2019 appointees, and police Chief Mary Barton, who was sworn in on April 30 to succeed the retiring Jon Belmar, could not be reached for comment.

Page’s news release quoted Michael P. McMillan, president of the Urban League of Metropolitan St. Louis, in support of the effort. But it did not include any quotes from Barton, Price or any other members of the board.

Later, the department provided a statement from Barton that the department “looks forward to working with two such esteemed colleagues.” A statement from Price said the board was “thankful to the community leaders whose generosity and attention made this collaboration possible.” He said the board, Barton and her command staff “look forward to evaluating the recommendations from the review and taking concrete steps to improving our Department.”

The review will examine the department’s use-of-force training and practices and its community policing strategies, according to a news release from Page’s office. And it will explore the best ways to provide training in cultural, racial and community sensitivity, deescalation and implicit bias.

It will also touch on the concept of “defunding” the police by evaluating whether other types of professionals, such as nurses or social workers, would be more appropriate to respond to some crises.

In a letter on June 9, Page had asked Barton and the police board to review the police department’s policies and training on use of force and make reforms as necessary. Barton told the board the next day that while “I appreciate Dr. Page’s input,” an audit had been completed months ago and that the department had “reached out to try to engage in a contract with a particular company.”

Barton also told the County Council on June 9 that she did not think there was systemic racism in the police department, causing two members of the council to question whether she could lead.

Page said in the news release that Price and Barton had assigned Lt. Col. Troy Doyle to “provide essential coordination with the review.” Doyle, who is Black and had the support of several Black community leaders, lost out to Barton, a white woman, for the job.

“He’s pandering to individuals he believes he needs to get the votes to win,” Fitch said. “That said, I know those chiefs well and I’d welcome them to come to St. Louis County to look at the practices of the police department.”

The police board on Monday also said it would meet on Tuesday to discuss an agreement to officially recognize a group that represents minority police officers and a plan to bring in a consultant for the department's equity and inclusion efforts.

But the board said the public would be excluded from the meeting, citing laws that allow it to close matters pertaining to hiring, firing, disciplining or promoting a particular employee and individually identifiable personnel records. The Post-Dispatch objected to the effort to close the meeting.​ The board later Monday changed which parts of the state Sunshine Law it was invoking to close the meeting, saying they were discussing legal matters and competitive bids.

Mary Barton was sworn in as chief on April 30.