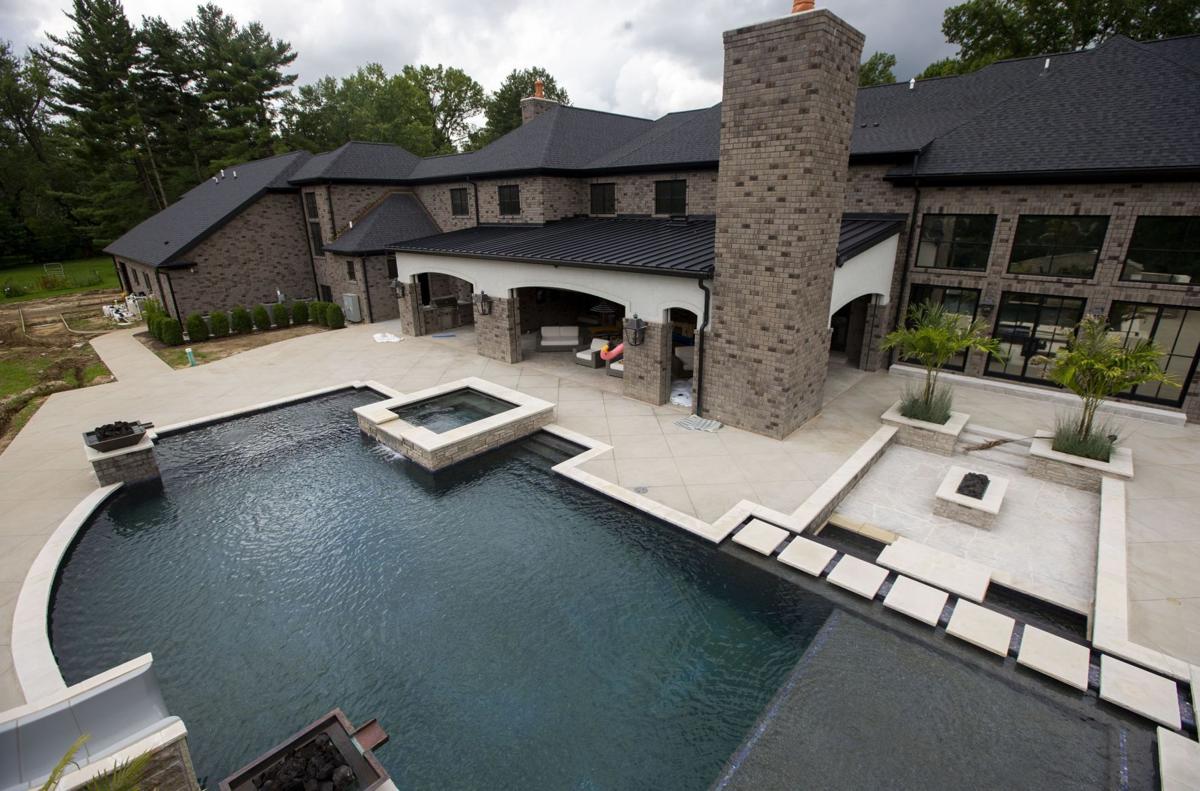 Edmonds was still working on the backyard of his nearly 20,000-square-foot house in Frontenac in August 2020. Photo by Colter Peterson, cpeterson@post-dispatch.com 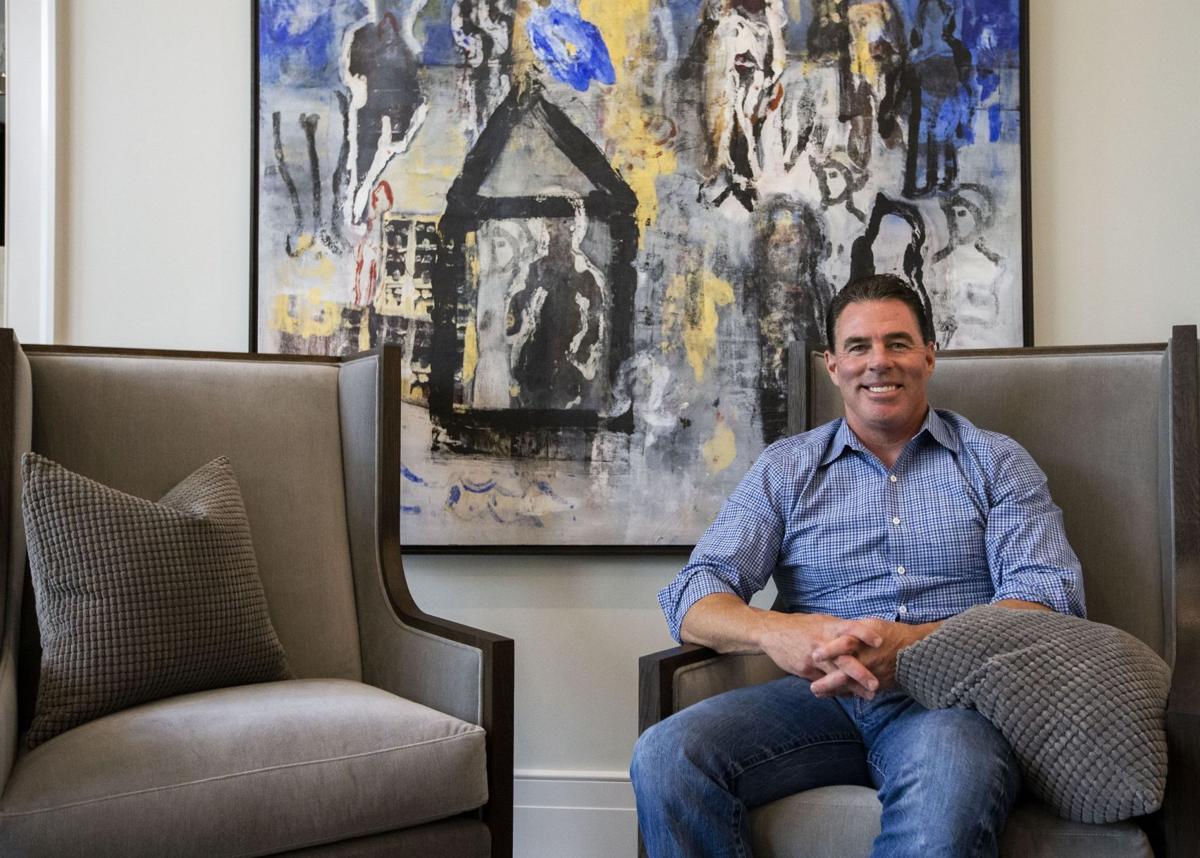 FRONTENAC — City officials in Frontenac are suing Cardinals legend Jim Edmonds for what they say is his refusal to build a fence around a pool behind his home.

The lawsuit, filed in St. Louis County Circuit Court on Friday, says the plans approved in 2019 for the construction of Edmonds’ pool included a 4-foot black aluminum fence around the perimeter.

But the lawsuit says only a temporary panel fence has been installed around the pool, with easily movable panels that don’t meet city code.

“Mr. Edmonds’ failure to install a fence, or otherwise secure the pool, in compliance (with) the swimming pool safety code, renders the property dangerous, causing unreasonable risk (to) the health and safety of residents, visitors and members of the public who may be on the property from time to time.”

Edmonds last October was given a deadline to have the fence installed, but was issued a citation and a municipal court summons when he didn’t meet it. No final inspection has been given on the pool, despite construction apparently being completed and the pool being filled with water, the lawsuit contends.

Edmonds bought the property on Bridle Lane in September 2016, according to the lawsuit, and constructed a new home there that was featured in the Post-Dispatch last August. The property was appraised this year at $5 million, according to St. Louis County records.

The lawsuit asks the court to compel Edmonds to either drain the pool or install a lockable pool cover, secure the temporary fence around his pool, and then construct a permanent fence consistent with the plans approved by the city. The lawsuit also asks that the city’s legal fees be covered.

“Mr. Edmonds’ deliberate inaction has created a serious safety issue for himself, his family, guests and the multiple children who live and play in the neighborhood,” city officials said in a statement Tuesday. “We look forward to working with Mr. Edmonds to get this matter resolved as quickly as possible for the safety of everyone involved.”

Edmonds’ attorney declined to comment. Phone messages left for Edmonds were not returned.

Edmonds, affectionately known to Cardinals fans as “Jimmy Baseball,” roamed center field for the team from 2000 to 2007, earning several Gold Glove awards and landing a spot in the Cardinals Hall of Fame. He has been a television analyst on Bally Sports Midwest for Cardinals games for the past few years.

How Jimmy got his groove back: Take a look inside Jim Edmonds' new Frontenac home

Edmonds was still working on the backyard of his nearly 20,000-square-foot house in Frontenac in August 2020. Photo by Colter Peterson, cpeterson@post-dispatch.com