CLAYTON • Police and the St. Louis County Medical Examiner's office are investigating after a 34-year-old inmate died unexpectedly at the Justice Center.

Cedric Dunn, of the 7300 block of Verwood Drive in Florissant, was pronounced dead at the Justice Center at about 7:12 a.m. on June 13.

Earlier that morning, Dunn complained of not feeling well and nurses from the jail checked on him, said Herb Bernsen, jail administrator.

The nurses called paramedics at 7:06 a.m.

Dunn arrived at the jail on June 9 to await trial on a misdemeanor stealing charge. Court records indicate Overland police arrested him.

Bernsen said there did not appear to be any signs of foul play, but noted that Clayton police are still investigating.

The suspect was shot and killed by a Lincoln County Sheriff’s deputy. The officer, shot earlier Thursday, was released from the hospital.

Everyone within a half-mile of the fire was evacuated. The firefighter's injuries are not life-threatening.

'My family has been through a lot,' says son of coach killed in St. Charles County crash

Jaylen Walker, paralyzed in a 2019 shooting, said his father, Ronald Walker, inspired him in his recovery. His father died in a highway wreck Tuesday.

$4 million once earmarked for St. Louis police would instead be redirected to affordable housing and victims' services in the city spending plan. 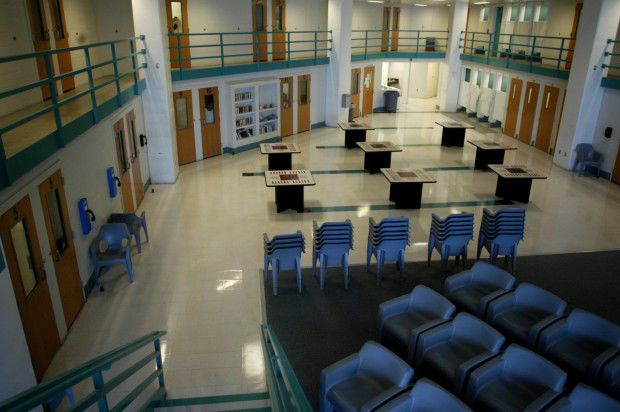 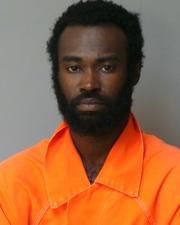