ST. LOUIS • A man from Collinsville was sentenced Monday to 25 years in prison in the 2015 fatal shooting downtown of a De Smet Jesuit High School graduate during an attempted carjacking.

Christopher Grant, 21, pleaded guilty to a reduced charge of second-degree murder, attempted robbery, a gun charge and armed criminal action in the Jan. 11, 2015, carjacking attempt. Bobby Christman, 19, of south St. Louis County, was shot to death during the robbery.

Grant’s case was set for trial Monday. After pleading guilty, he was sentenced by St. Louis Circuit Judge Christopher McGraugh.

Grant was among three indicted in Christman’s murder at Lucas Avenue and North 15th Street near Washington Avenue. Christman was sitting in a parked car with his brother and girlfriend near the City Museum and the Washington Avenue entertainment district, when another car pulled alongside their car and a man with a gun got out.

Police said the gunman opened the rear driver’s side door of the parked car and tried to grab the woman’s purse. She resisted, police said. Christman said something to the gunman, who then fired the shot that struck Christman, witnesses told police. The gunman then jumped back in a vehicle and fled.

Police said Christman’s brother, then 17, was dropping the others at a birthday party at the Europe Night Club, 710 North 15th Street, which allowed customers as young as 18.

Hours after the killing, police tracked the suspects’ car, a stolen Dodge Sebring, to a convenience mart near Washington Park, where officers exchanged gunfire with the suspects but lost sight of them.

Christman’s killing led to a boost in police patrols downtown.

In September, Omar Glass, 21, received a five-year term for robbing a man of his Sebring two days before Christman was killed. Glass, though not charged in Christman’s killing, was indicted with Grant and Tony Ross Jr.

Ross’ case is set for trial in April. He is charged with second-degree murder, robbery, armed criminal action and unlawful use of a weapon.

Christman was a sophomore at Southeast Missouri State University, where he was a member of Sigma Phi Epsilon Fraternity. 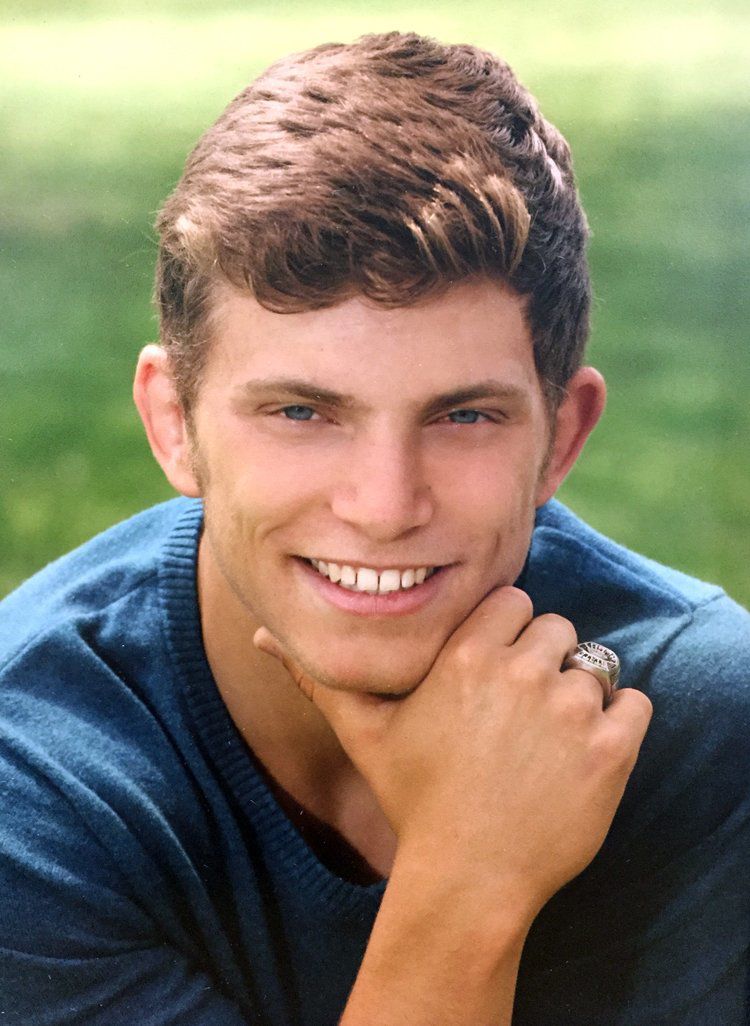 Bobby Christman, 19, of St. Louis County, was shot during a robbery attempt early on Sunday, Jan. 10, 2015, as he sat in the front passenger seat of a car parked at Lucas and North 15th streets near the Washington Avenue restaurant and entertainment area. Family photo 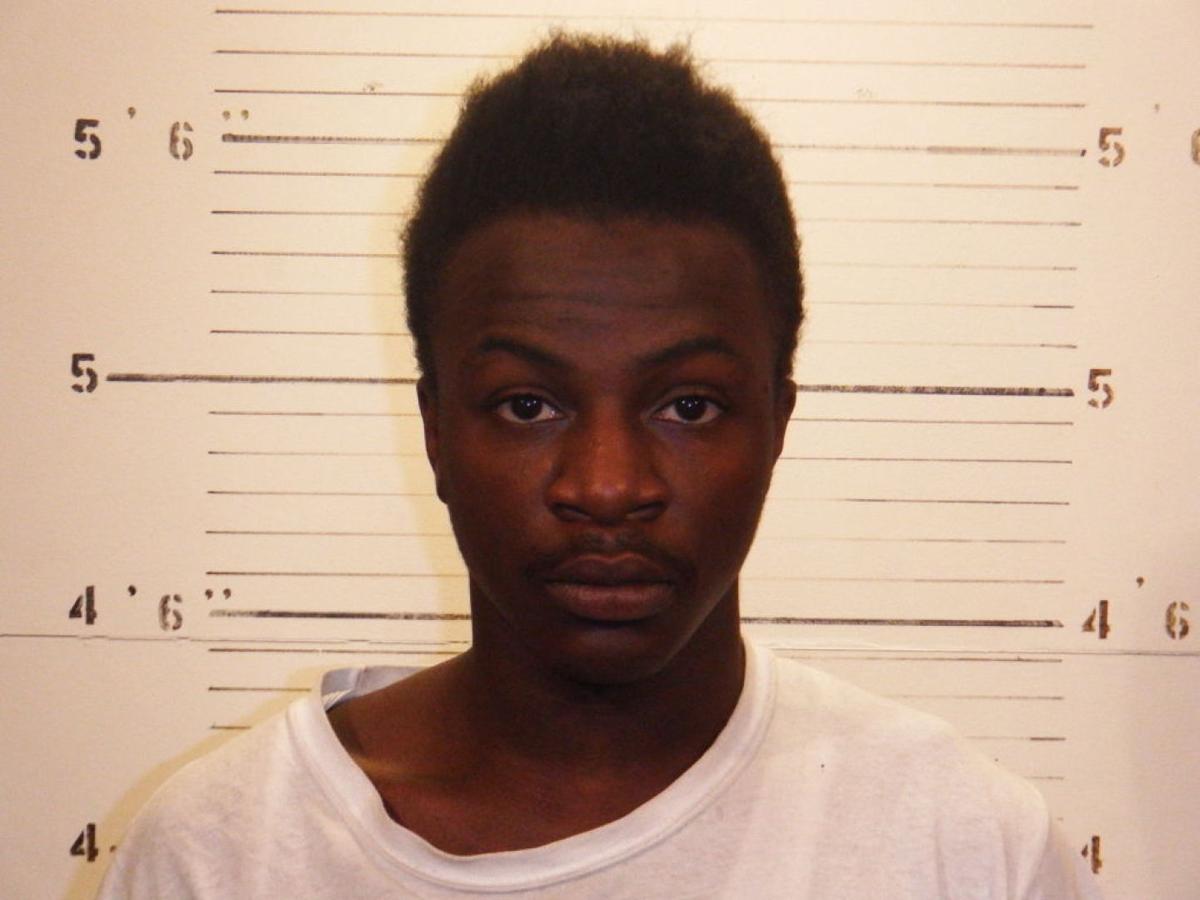 Christopher Grant, of Collinsville, was pleaded guilty in the death of a SEMO student in downtown St. Louis. 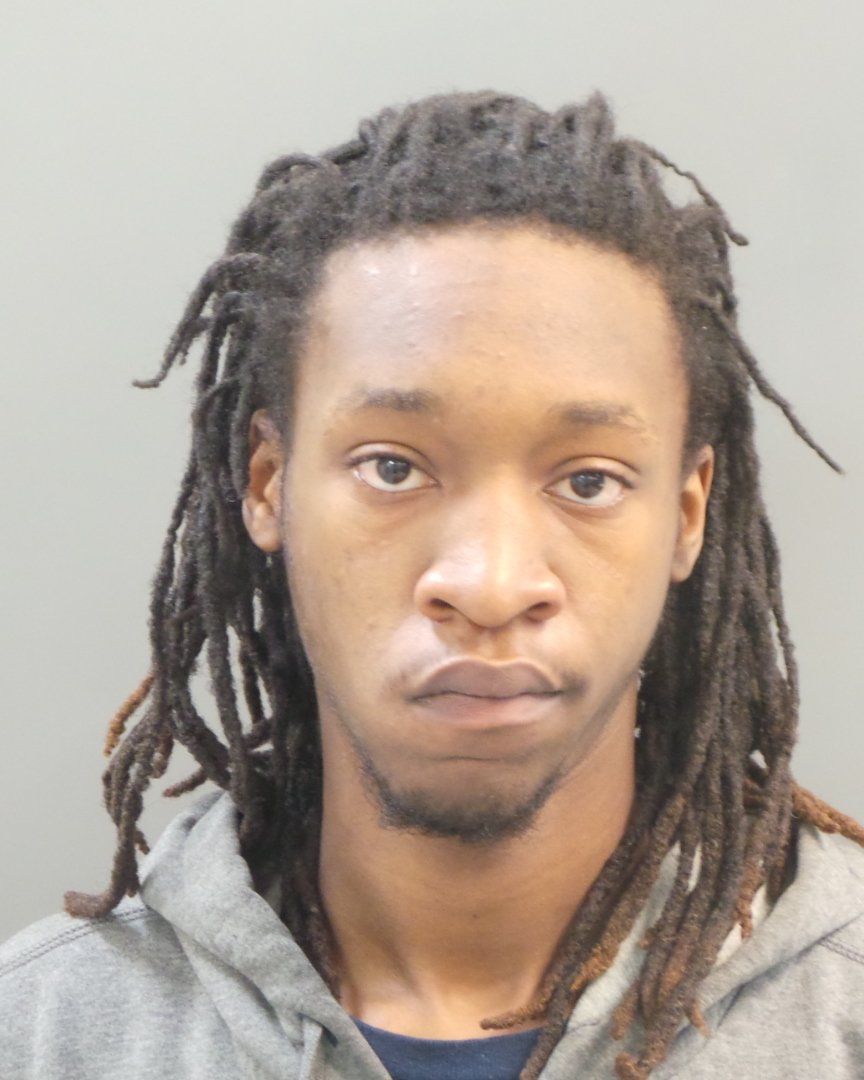 Omar Glass, of East St. Louis, was sentenced in a carjacking that had links to a later fatal carjacking. 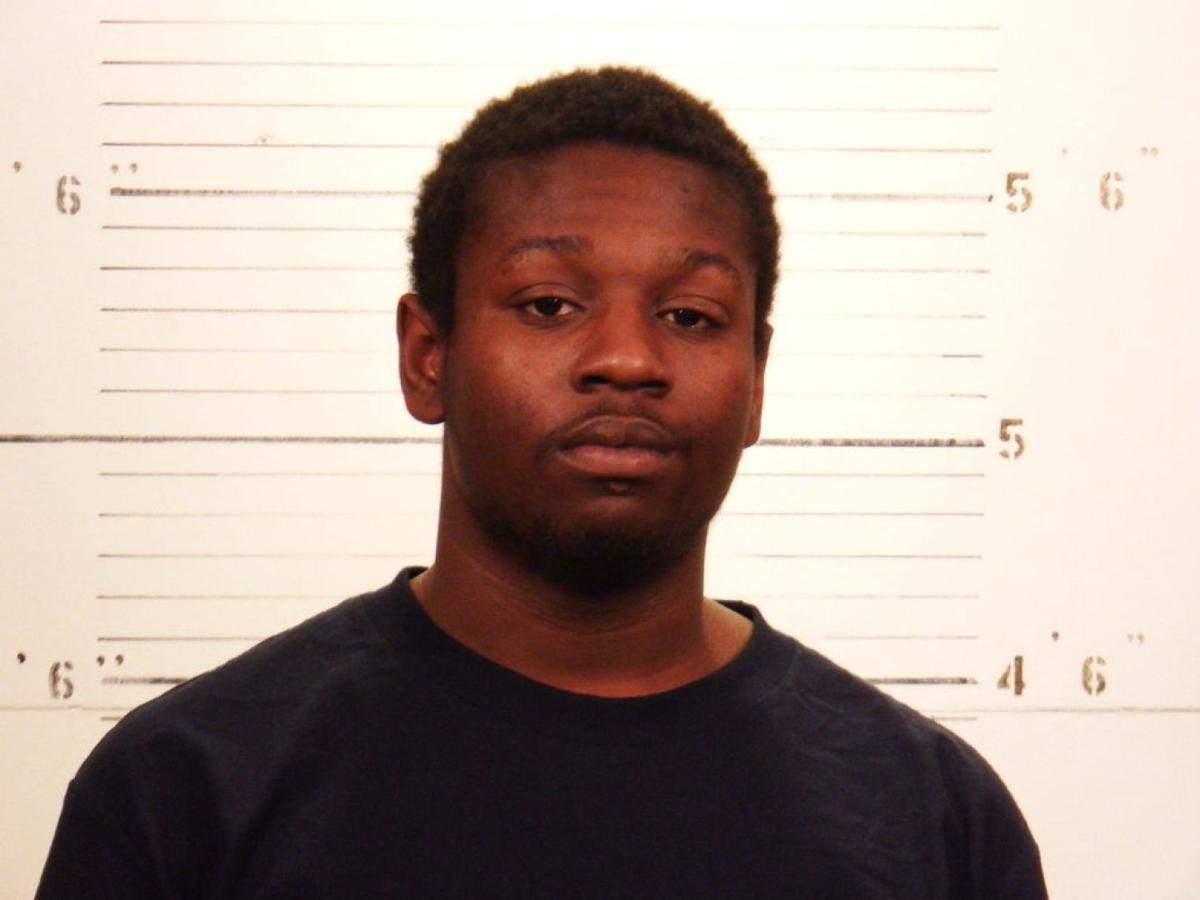 Tony Ross, of East St. Louis, was sentenced to 8 years in prison for the downtown St. Louis murder of a DeSmet graduate. h