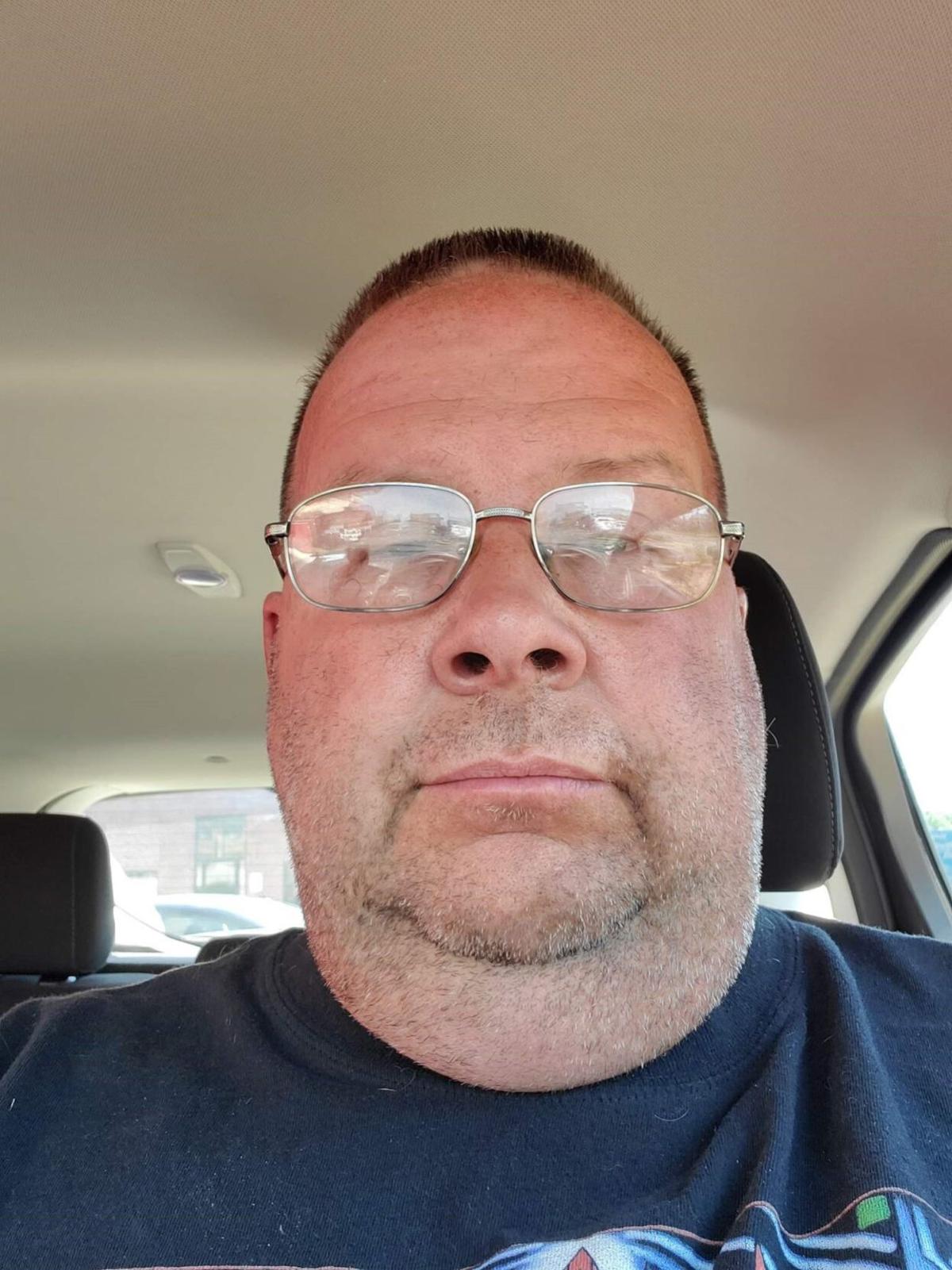 Paul Gmoser of St. Louis in a selfie supplied by his brother, Michael Gmoser. Paul Gmoser was attacked by two dogs earlier this month while making a delivery in Calhoun County, Illinois. 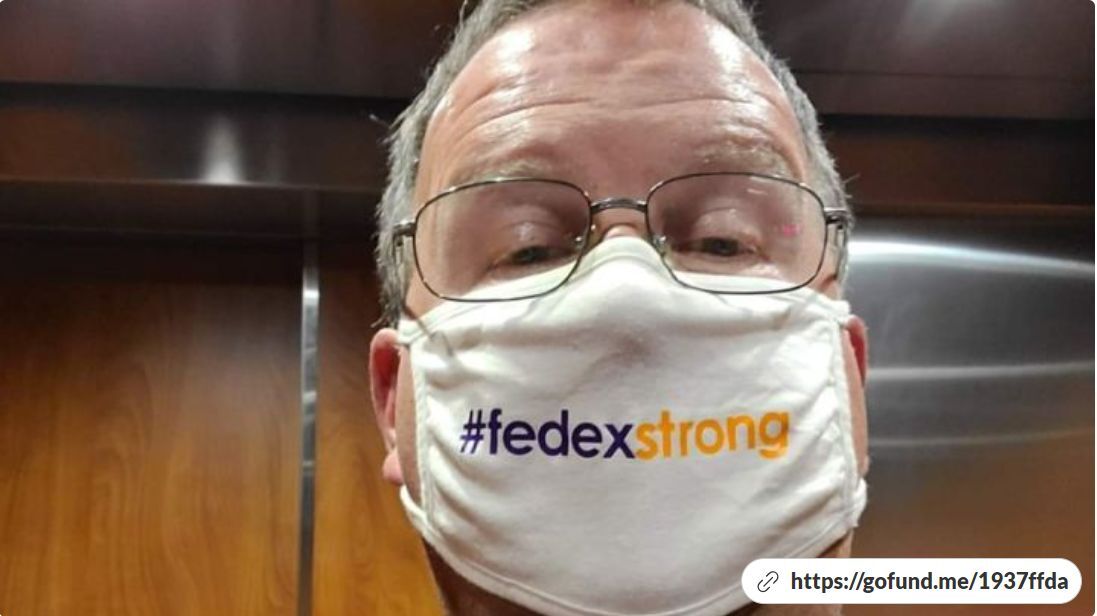 Paul Gmoser of St. Louis is shown in a selfie that was posted as part of a GoFundMe campaign to raise money for medical bills. Gmoser was attacked by two dogs earlier this month while making a delivery in Calhoun County, Illinois.

An Illinois judge on Tuesday is expected to decide the fate of two American Bulldogs that severely injured a FedEx driver from St. Louis, an Illinois sheriff said.

The driver, Paul Gmoser, was bitten on the arms, legs and torso and was so severely injured he had to be flown by helicopter to a hospital in St. Louis, Calhoun County Sheriff William Heffington said Saturday.

“Pretty much most of his limbs were seriously injured,” he said.

Gmoser’s brother, Michael Gmoser, told The Riverbender that his brother’s hand and wrist had to be amputated.

Michael Gmoser set up a GoFundMe for his brother Friday and was more than halfway to the $10,000 goal Saturday. “He has a long road ahead of him,” Michael Gmoser said on the GoFundMe page.

The attack happened June 4 at a home in Kampsville, Illinois, about 80 miles northwest of St. Louis.

Heffington said the homeowners were away at the time and the dogs were somehow able to open a porch door, perhaps by hitting the screen door’s push button with their paws.

The owners came home to find the injured driver and called for help.

The dogs are currently “detained” at the home, as no veterinary clinics would take them, the sheriff said.

He said the dogs have no history of violence and have been “out and about” before, including to The Pavilion, an open-air restaurant in Kampsville on the Illinois River.

“I know there have been FedEx drivers there before and neighbors have been there,” he said, adding that the driver was new.

“I don’t know what happened. Nobody was there when it happened,” he said.

“You never know how somebody’s pets are going to interact with strangers.”

Rebecca G. Mazzaro and John E. Lichthardt were ordered to appear in a Calhoun County court Tuesday by summons on a “complaint for vicious dog determination,” online court records show.

Heffington said the judge will decide what will happen to the dogs. It wasn’t clear if the judge could order the dogs to be euthanized.

Neither Mazzaro nor Lichthardt could be reached for comment.

Michael Gmoser said by text Saturday that the family’s attorney is advising they no longer speak to the media. The attorney could not be reached for comment.

The American Kennel Club describes the American Bulldog as “a powerfully built dog whose original function was that of a farm utility dog and family companion and protector.”

Paul Gmoser of St. Louis in a selfie supplied by his brother, Michael Gmoser. Paul Gmoser was attacked by two dogs earlier this month while making a delivery in Calhoun County, Illinois.

Paul Gmoser of St. Louis is shown in a selfie that was posted as part of a GoFundMe campaign to raise money for medical bills. Gmoser was attacked by two dogs earlier this month while making a delivery in Calhoun County, Illinois.