A Missouri death row inmate scheduled to die by injection on Tuesday has asked the U.S. Supreme Court to stop his execution, three days after the state’s high court refused to.

Marcellus Williams is scheduled to die by injection at 6 p.m. Tuesday for the fatal stabbing of former Post-Dispatch reporter Lisha Gayle at her home in University City in 1998.

Williams’ attorneys had asked the Missouri Supreme Court to stop the execution because of new evidence found in the case which they said could prove his innocence. But the state court denied the petition on Tuesday night.

Now the attorneys have taken the argument to justice Neil Gorsuch, circuit justice for the 8th U.S. Circuit Court of Appeals, which includes Missouri and six other Midwestern states. Each justice has jurisdiction over at least one federal court district and the challenges arising from them, including death row appeals.

Williams’ attorneys say new tests show that DNA found on the knife did not match Williams. The DNA matches an unknown male, according to an analysis by Greg Hampikian, a biologist with Boise State University.

The Missouri Supreme Court refused the petition by Williams’ attorneys to appoint a special master to hear his claim of innocence or to vacate the death sentence and order his sentence commuted to life in prison.

“Procedural due process protections are clearly implicated and were violated by the Missouri Supreme Court’s treatment of petitioner’s claim of innocence,” the lawyers wrote. “Due process requires that a condemned man’s claim of innocence receive much more thorough and careful scrutiny and a hearing than what occurred, where complex scientific issues surrounding the DNA results, that are difficult for laymen and judges to grasp, are involved.”

Williams was convicted of killing Gayle, 42, at her home in the gated Ames Place neighborhood on Aug. 11, 1998. The prosecution said Williams was burglarizing the home when Gayle, who had been taking a shower, surprised him. She fought for her life as she was stabbed repeatedly.

A jury convicted Williams at a trial in 2001. He was sentenced to death by St. Louis County Circuit Judge Emmett M. O’Brien.

The judge also ordered Williams to serve consecutive terms of life in prison for robbery, 30 years for burglary and 30 years each for two weapons violations.

Gayle was a Post-Dispatch reporter from 1981 to 1992. She left the paper to do volunteer social work with children and the poor.

Williams’ attorneys have claimed that the case against him was built solely on contradictory testimony from two “snitches” — his former girlfriend, Laura Asaro, and a former cellmate, Henry Cole — who were out for a $10,000 reward.

No forensic evidence ever pointed to Williams, who has maintained his innocence throughout, his attorneys have said. 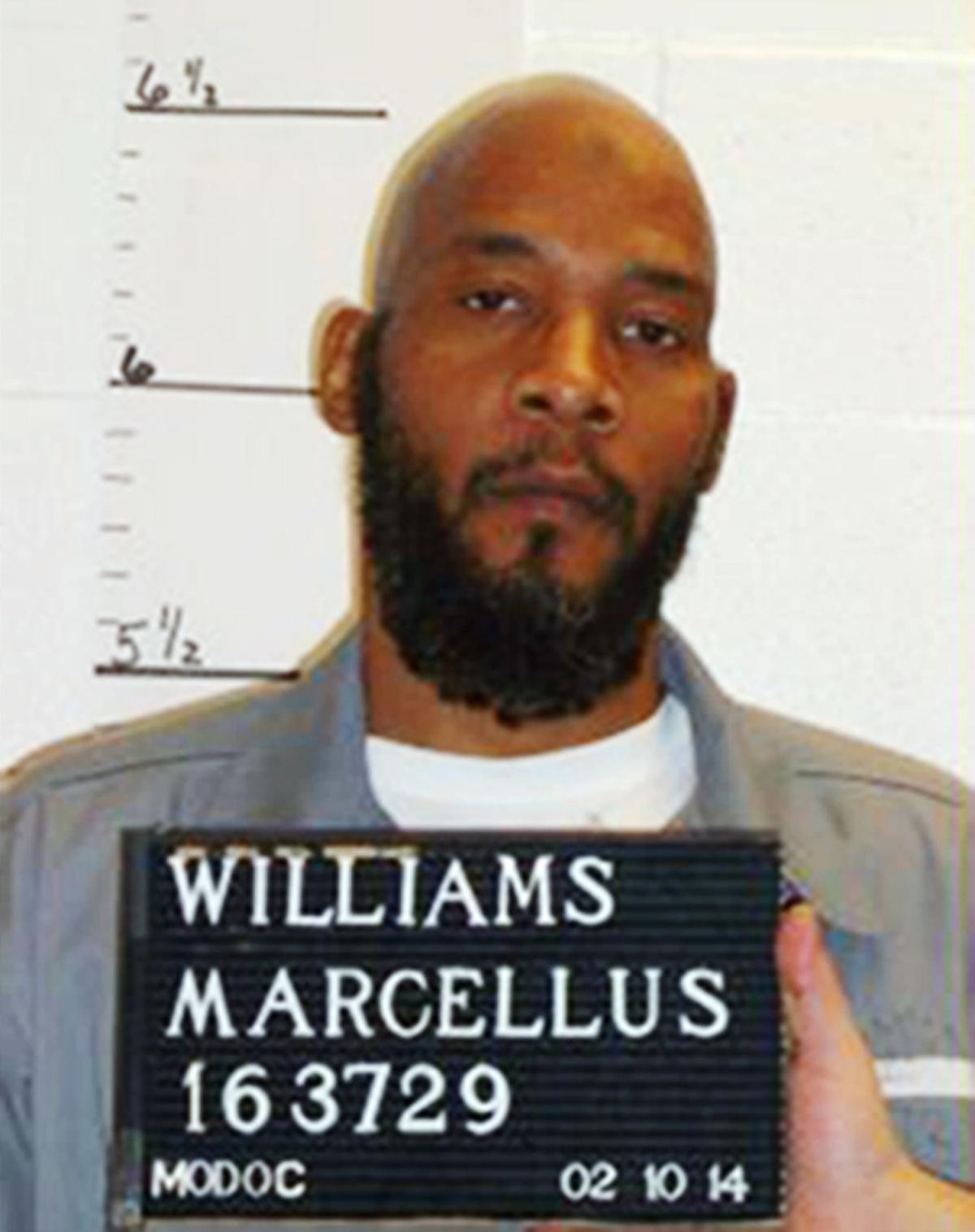 Marcellus Williams, who was convicted of fatally stabbing a former Post-Dispatch reporter in 1998, was set for execution, but the governor granted a stay. 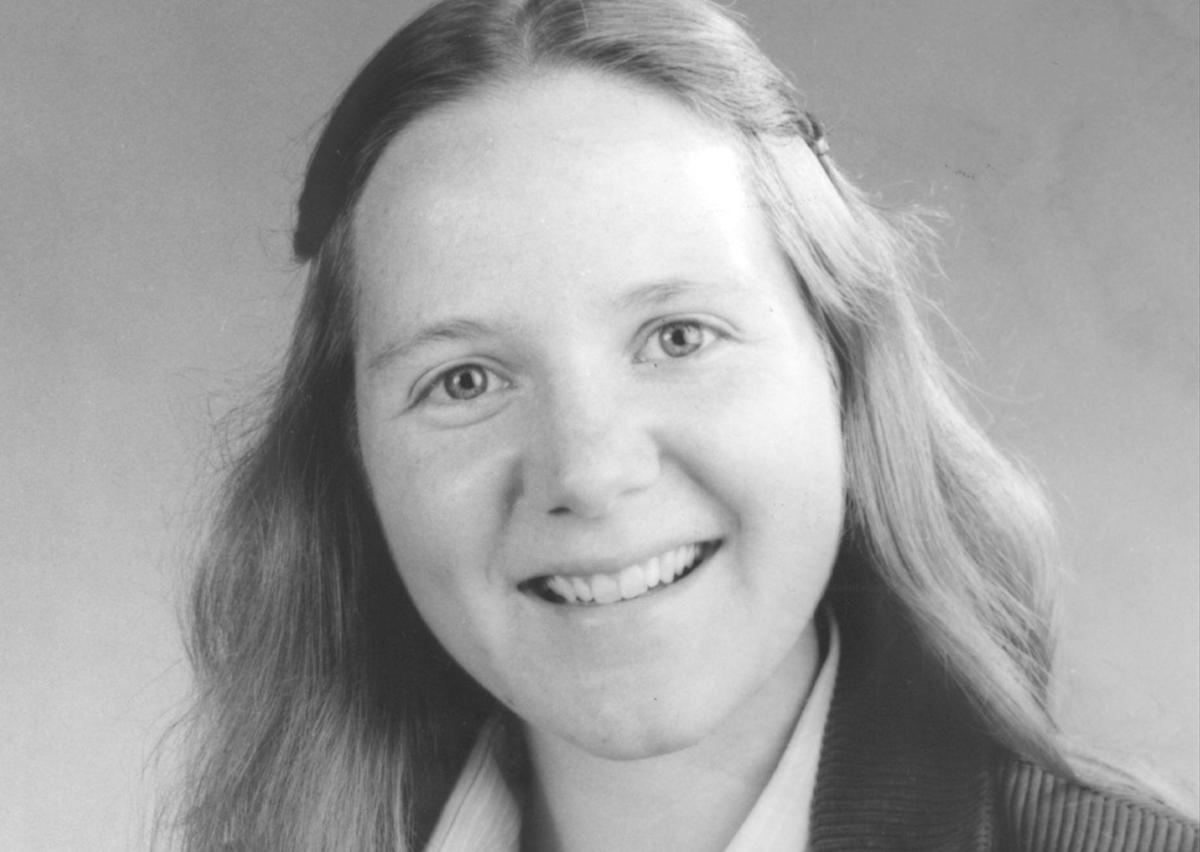