WASHINGTON • The Supreme Court's stark divide on the issue of capital punishment was on full display Monday as the conservative majority ruled against a Missouri death-row inmate who said his rare medical condition could mean an agonizing death that would violate constitutional standards against cruel and unusual punishment.

The court ruled 5 to 4 that Russell Bucklew, convicted of murder 22 years ago, failed to show that the state's use of a lethal injection would make his suffering exceptional, and that he had not proved that an alternative would be better.

"The Eighth Amendment has never been understood to guarantee a condemned inmate a painless death," Justice Neil Gorsuch said in announcing the decision from the bench. "That's a luxury not guaranteed to many people, including most victims of capital crimes."

On a broader point, the majority declared a renewed skepticism of long-running and last-minute legal efforts to postpone executions and indicated that death-row inmates faced a more substantial barrier in challenging the methods of execution that states employ.

That brought a biting rejoinder from the dissenting liberals, who additionally referenced a decision in February in which the conservatives denied the last-minute stay request of an Alabama inmate who was not allowed to have an imam at his side at his execution.

"It might be possible to end delays by limiting constitutional protections for prisoners on death row," wrote Justice Stephen Breyer. "But to do so would require us to pay too high a constitutional price."

Bucklew's execution has been delayed several times, and now-retired Justice Anthony Kennedy had joined liberals in the last stay.

But Kennedy has been replaced by Justice Brett Kavanaugh, who voted with Gorsuch and the rest of the court's conservatives to let the execution move forward.

Missouri plans to use an injection of a single drug, pentobarbital, to carry out Bucklew's execution. But he suffers from a congenital and rare disease called cavernous hemangioma. It causes blood-filled tumors to grow in his head, neck and throat, which his attorneys say could rupture during the state's lethal injection process.

Breyer said Bucklew had developed persuasive evidence that lethal injection could cause him to "sputter, choke, and suffocate on his own blood for up to several minutes before he dies."

That would subject him to "constitutionally impermissible suffering," Breyer wrote. "The majority holds that the state may execute him anyway. In my view, that holding violates the clear command of the Eighth Amendment. "

Gorsuch and Kavanaugh made up the majority along with Chief Justice John Roberts and Justices Clarence Thomas and Samuel Alito.

In 1996, Bucklew, now 50, stalked his former girlfriend Stephanie Ray at another man's trailer. He shot and killed the man, Michael Sanders, tried to shoot Ray's fleeing child and then captured Ray. He handcuffed and raped her.

Bucklew took Ray with him as he fled toward St. Louis. Bucklew was captured after a gunfight with police on Interstate 270 in Town and Country. He wounded an officer in the gunfight.

Bucklew was arrested, but escaped from jail about two weeks later. He attacked Ray’s mother and the mother’s fiancé with a hammer during the two-day escape.

He was sentenced in 1997 for his crimes. Then-prosecutor Morley Swingle, of Cape Girardeau County, has called Bucklew “the most purely evil man I ever prosecuted.”

Bucklew was not challenging the constitutionality of the death penalty, or even of Missouri's lethal-injection procedure. His claim is that, applied to his specific condition, the protocol would result in the kind of tortured death the Constitution forbids.

Gorsuch said Bucklew's claims rested on disputed science about his potential suffering and the benefits to him of other means of execution.

He said the Constitution forbids states from "cruelly superadding pain," and as a practical matter the trend is toward making executions more humane.

"We see little likelihood that an inmate facing a serious risk of pain will be unable to identify an available alternative — assuming, of course, that the inmate is more interested in avoiding unnecessary pain than in delaying his execution," Gorsuch wrote

During oral argument in the case, the court spent a grim hour discussing modern and ancient execution methods — a firing squad, electrocution, hanging, lethal gas, being burned at the stake — that would or would not violate the ban on cruel and unusual punishment.

The justices splintered in various concurrences and dissents over those methods.

Thomas repeated his belief that only a manner of execution "deliberately designed to inflict pain" is unconstitutional.

Sotomayor repeated her objection to previous court decisions "requiring condemned inmates to identify an available means for their own executions." Bucklew had suggested nitrogen gas.

Kavanaugh said all justices agreed that the alternate manner need not be authorized under current state law. He brought up the court's discussion of firing squads.

"I do not here prejudge the question whether the firing squad, or any other alternative method of execution, would be a feasible and readily implemented alternative for every state," wrote Kavanaugh. Rather, he said, he wanted to "emphasize" that alternative methods were available.

Throughout his opinion, Gorsuch lamented the decadeslong legal battles on Bucklew's behalf. "The people of Missouri, the surviving victims of Mr. Bucklew's crimes, and others like them deserve better," he wrote.

He added: "Last-minute stays should be the extreme exception, not the norm."

Sotomayor wrote separately to say Gorsuch was injecting an issue not present in Bucklew's case.

"The majority's commentary on once and future stay applications is not only inessential but also wholly irrelevant to its resolution of any issue before us," she wrote.

She also said if his comments about last-minute stay requests were to be "mistaken for a new governing standard, they would effect a radical reinvention of established law and the judicial role."

She added: "There are higher values than ensuring that executions run on time. If a death sentence or the manner in which it is carried out violates the Constitution, that stain can never come out."

The case is Bucklew v. Precythe.

The men Missouri has executed since 2000 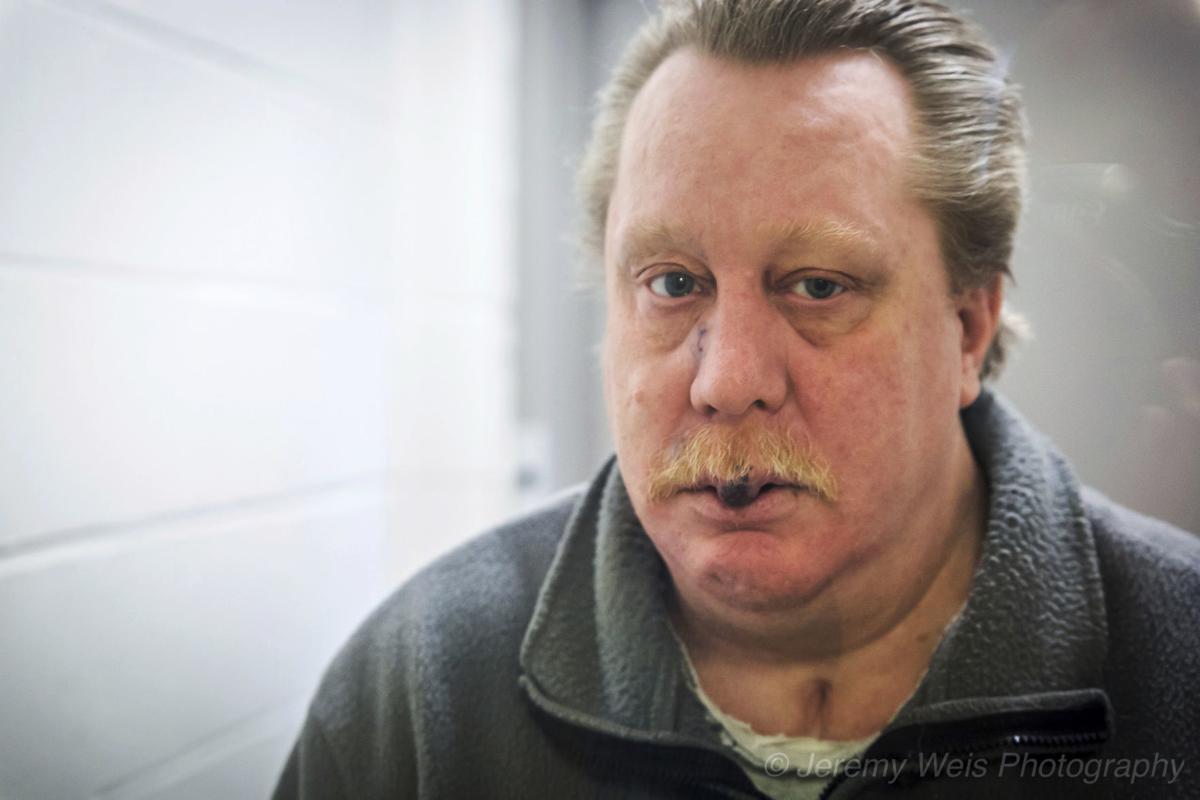 Russell Bucklew, who is on death row for killing a former girlfriend's new boyfriend in 1996 in eastern Missouri. (Jeremy Weis Photography via AP) 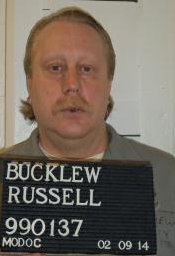 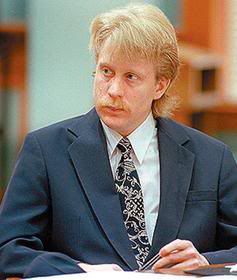