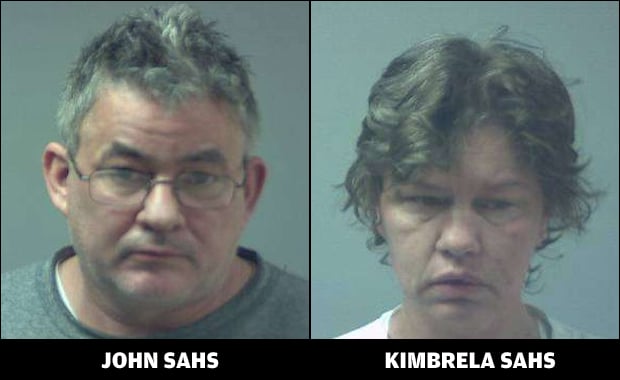 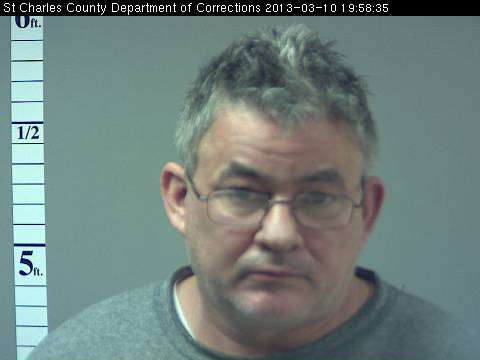 John Jeffery Sahs, 55, of the 2200 block of Campus Drive, is charged with misdemeanor child endangerment. 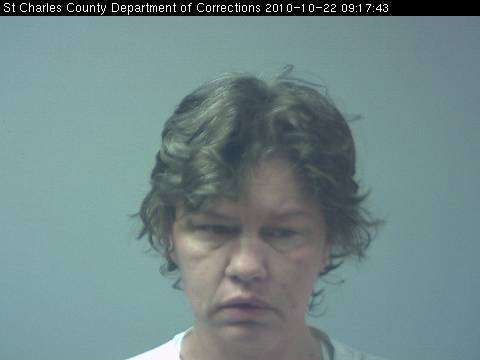 Kimbrela Vivian Sahs, 48, of the 200 block of Campus Drive has been charged with misdemeanor child endangerment.

ST. CHARLES COUNTY • A couple previously charged with child endangerment has been charged again after police say their disabled son, 5, was walking around in the pouring rain without proper clothing.

Charged with misdemeanor endangering the welfare of a child are: John Jeffery Sahs, 55, and Kimbrela Vivian Sahs, 48, both of the 2200 block of Campus Drive.

According to court documents, at 2:40 p.m. on March 9, the boy was walking on Campus Drive wrapped in a towel and barefoot. The temperature that day was 52 degrees, and it was raining heavily.

A local business took the boy in until police arrived. An ambulance was summoned, and Kimbrela Sahs arrived a short time later. She told police that the boy's father was supposed to be watching him. When she realized the boy was gone, she came looking for him.

The woman told police the boy suffered a traumatic brain injury previously and has been diagnosed with autism.

Both parents have a history of being charged with endangering the welfare of a child, police said. In one of those cases, three years ago, the child wandered onto Golfway Street, a busy road.

According to that police report, John Sahs was supposed to be watching the boy then, too, but he became extremely intoxicated and fell asleep.

John Sahs has twice been placed on probation for child endangerment and twice violated the provisions, according to court documents. At the time of the incident in March, John Sahs had an outstanding warrant for endangering the welfare of a child, police said.

Kimbrela Sahs pleaded guilty to endangering the welfare of a child in April 2010 and was placed on probation.

Both are free after being issued summonses, court records show.

John Jeffery Sahs, 55, of the 2200 block of Campus Drive, is charged with misdemeanor child endangerment.

Kimbrela Vivian Sahs, 48, of the 200 block of Campus Drive has been charged with misdemeanor child endangerment.