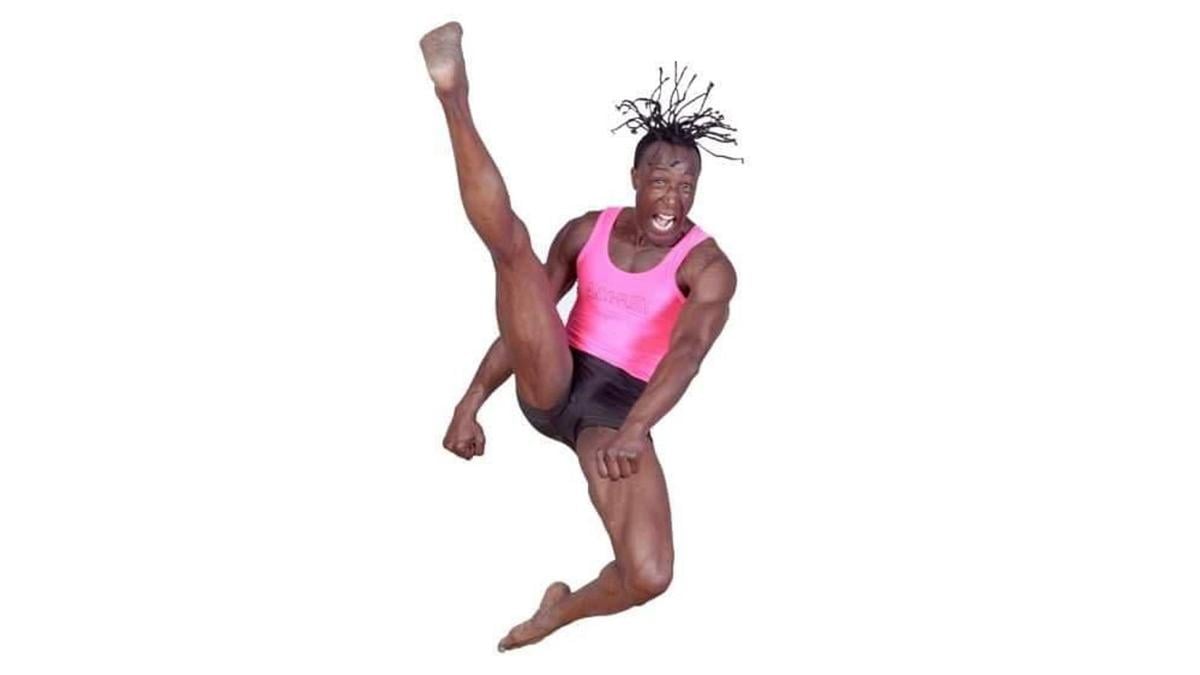 Benny Bell, a dancer, won $9.5 million in a lawsuit against a hip surgeon in Cape Girardeau. Provided photo 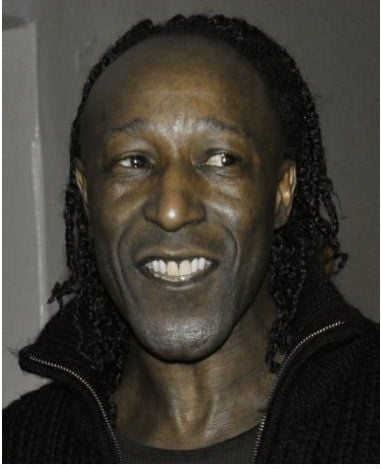 ST. LOUIS • A jury here has awarded a former dancer from Missouri's Bootheel a $9.5 million judgment over an alleged botched hip surgery.

Bell, 63, of Caruthersville, Mo., sued the hip surgeon in 2015. His suit accuses Redjal of recommending hip replacement surgery in 2014, supposedly to correct an earlier procedure. Bell says the hip replacement was unneccessary, and Redjal botched it, causing the "near destruction" of his pelvis and "constant" pain.

Bell grew up in the Bootheel, trained with legendary African-American choreographer, dancer and educator Katherine Dunham, and worked for decades as a professional dancer and instructor in Europe, Perron said. Bell has been disabled since 2012 and can walk only using crutches.

A lawyer for Orthopaedic Associates said he plans to seek a new trial and appeal the verdict. Redjal, who left the practice in the fall of 2014 and now lives near Los Angeles, could not be reached for comment.

Redjal was disciplined in September 2014 by the Missouri Board of Registration for the Healing Arts for fraudulently writing prescription drugs without examining a patient and failing to document those prescriptions. His discipline included a public reprimand of his license and the requirement that Redjal notify "all employers, hospitals, nursing homes out-patience centers, clinics and all other facilities where the licensee practices or has privileges" of his disciplinary status.

Redjal's medical license in Missouri expired Jan. 31, 2016. According to the Medical Board of California, his license is delinquent there because he failed to pay a renewal fee.

Benny Bell, a dancer, won $9.5 million in a lawsuit against a hip surgeon in Cape Girardeau. Provided photo