ST. LOUIS — Three murder cases in St. Louis Circuit Court have been dismissed within a week, stemming in part from absent or unprepared city prosecutors.

Two of those cases have since been refiled, but not before one of the defendants was released from jail. He remained free Monday.

On Monday, the Circuit Attorney’s Office dropped a murder case against Terrion L. Phillips — the third St. Louis murder case dismissed in a week. Phillips was set to go to trial this week on charges that he fatally shot a man who was washing his truck in Fairground Park in 2019.

Prosecutors immediately refiled charges against Phillips, preventing his release from jail and starting his case from scratch.

Matthew Mahaffey, chief public defender in St. Louis, said dropping and refiling murder cases on the day of trial creates a frustrating delay for clients and his lawyers.

“Any delay is really unfortunate for that person because, a lot of times a lot of them are incarcerated — most of them are,” Mahaffey said. “For our attorneys, it’s putting them in a tough spot where they’re spending quite a bit of time preparing for trial,” only to have the case dismissed.

The three dropped murder cases are the consequence of continued turnover within the Circuit Attorney’s Office, and its apparent failure to manage its caseload as the rollback of pandemic-era court restrictions allows more jury trials to take place.

Monday’s dismissal follows two others in the past week: one that was also set for trial this week, and another tossed out by a judge after prosecutors failed to show up for court three times or to comply with a court-ordered deadline to turn over evidence to the defendant’s lawyer.

Circuit Judge Jason Sengheiser on Wednesday dismissed the murder case against Brandon Campbell, 30, which appeared to have been neglected after its assigned prosecutor took maternity leave earlier this year. Campbell was charged in December with fatally shooting Randy Moore, 30, last year. Charges said surveillance video showed Campbell arrive in a Chrysler 300 and argue with Moore before shooting him as Moore walked away.

Sengheiser blamed Gardner’s office for failing to prosecute the case.

On Monday, Gardner’s spokeswoman provided a statement addressing the Campbell case, but not the two others.

“Upon review of our internal policies and procedures regarding Family Medical Leave, we have determined that corrective measures are needed to further prevent any future repeat occurrence of the incident in question,” Gardner’s statement said. “The suggestion, however, that there have been additional instances that have occurred like the one in question have not been substantiated.”

Gardner’s statement continued, “Be assured that as the circuit attorney of the city of St. Louis, I am accountable to the public for the actions of the office and remain committed as ever to upholding the highest possible standards and practices of accountability at all levels of this office, particularly the public safety of the residents of the city of St. Louis. As a result, the individual in this case is (in) custody.

The case dismissed Monday against Phillips, 19, of Velda City, was set for trial this week. He was charged two years ago with fatally shooting Vincent Sanders, 56, in 2019, during an attempted armed robbery of Sanders’ truck and money. Sanders died at the scene. Police said the red Mitsubishi that Phillips drove to the park to rob Sanders had been taken in an armed carjacking in St. Louis County the previous day.

Assistant Circuit Attorney Srikant Chigurupati, who was assigned to Phillips’ case, asked June 24 to postpone Phillips’ trial, saying “all previous assistant circuit attorneys assigned to this case have left the office and undersigned counsel is a new assistant circuit attorney who began employment with the St. Louis Circuit Attorney’s Office on June 3, 2021.” Chigurupati said he was assigned the case on June 17. Chigurupati declined to comment after Monday’s hearing. In addition, he tried a murder case last week that resulted in an acquittal, which may have limited his ability to prepare for Phillips’ case.

Circuit Judge Michael Stelzer on Friday denied Chigurupati’s request to delay the trial. Stelzer declined to comment. Phillips has been in jail for more than two years and had sought a speedy trial even before the pandemic slowed the courts.

Last week, Gardner’s office dismissed murder charges against Gregory Seddens, 31, whose case also was set for trial this week. Seddens was accused of killing his alleged accomplice Davion Arnold, 25, during a break-in Aug. 13, 2018, at a home in the 4400 block of Penrose Street. Police said the intruders struck a 60-year-old man inside and opened fire when the resident tried to escape.

Gardner has given no explanation for the dismissal of the Seddens case but a source said the state lacked the evidence to prove the case at trial. 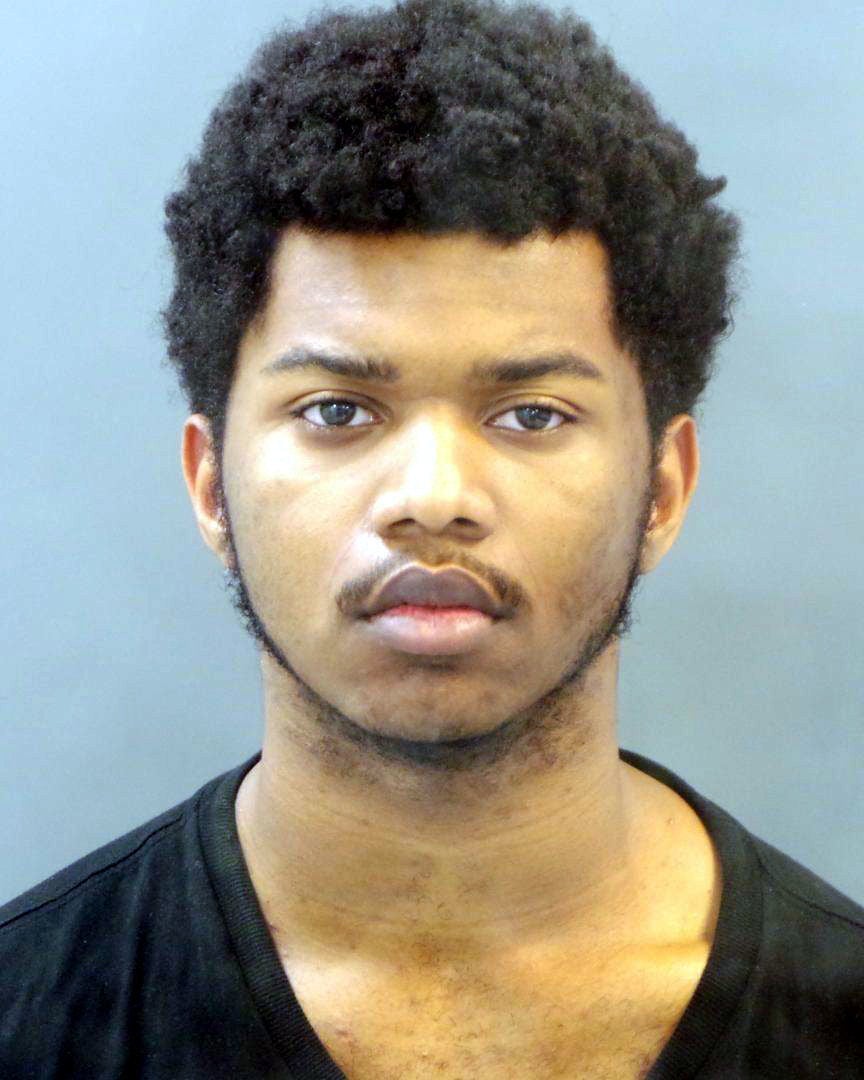 Terrion L. Phillips was charged in the May 22, 2019, shooting death of Vincent Sanders in Fairground Park. 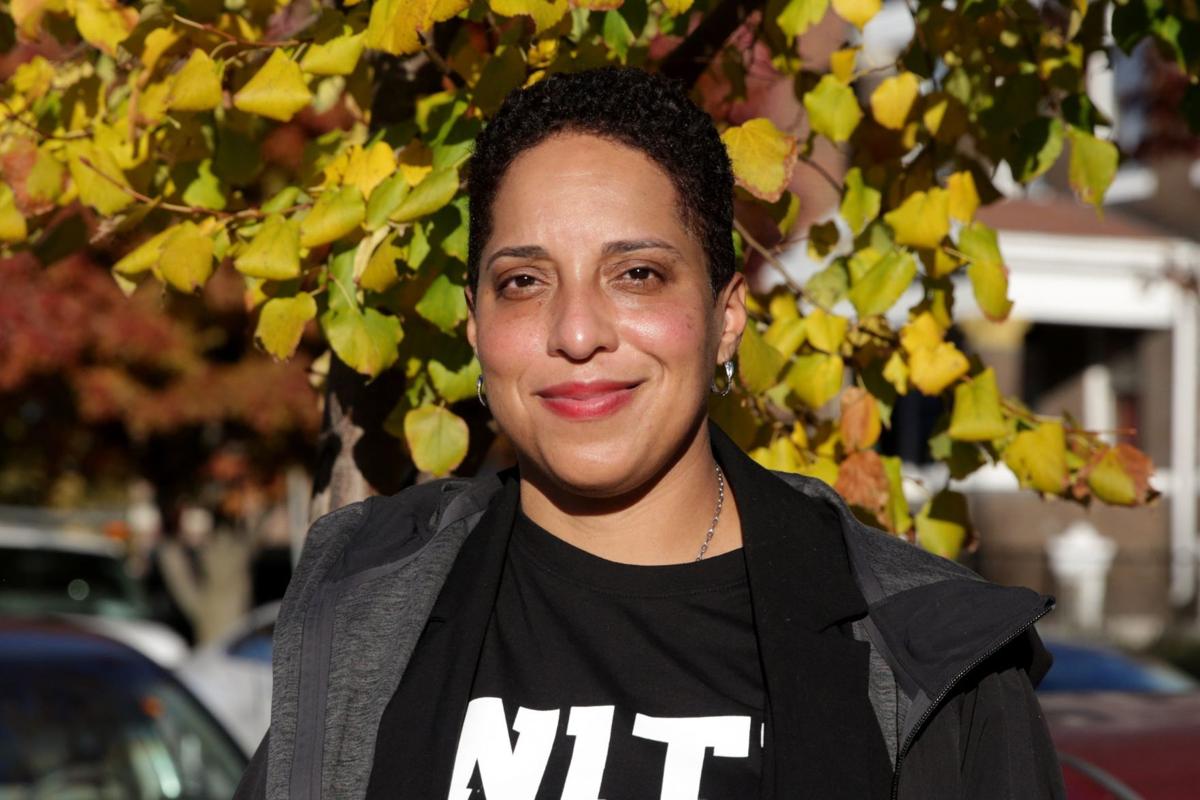 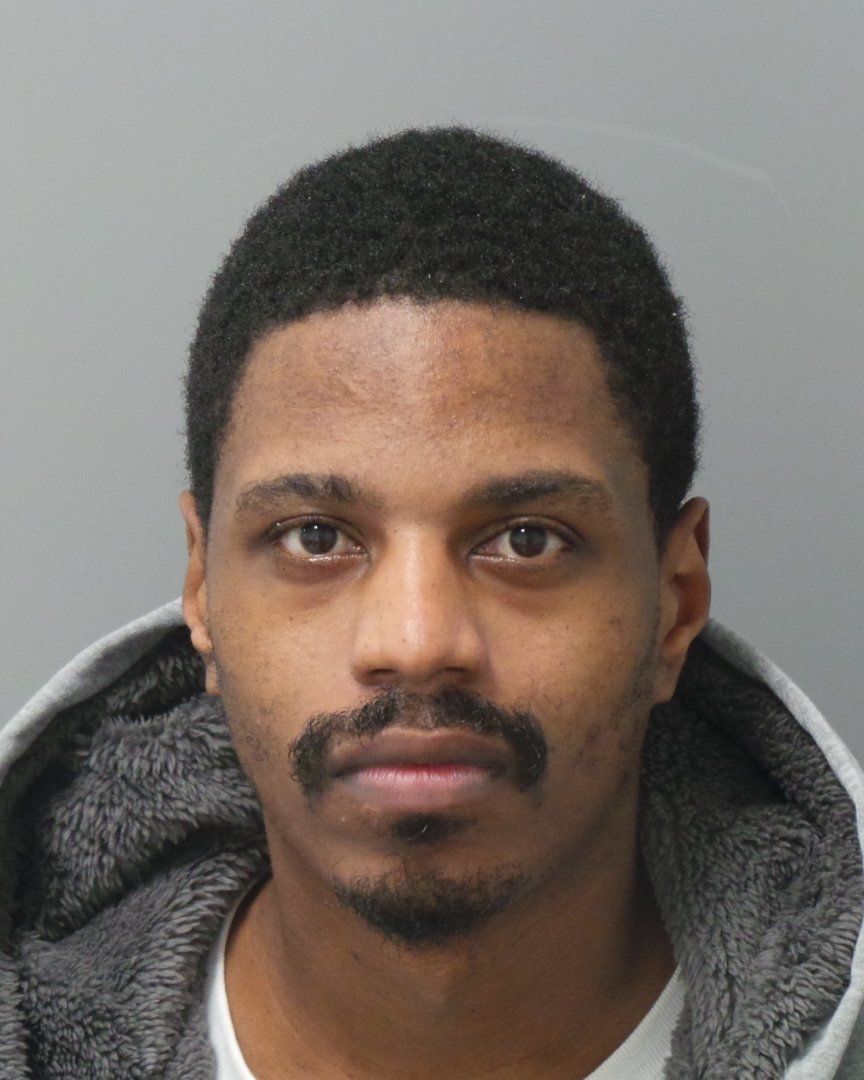 Brandon Campbell was charged in December for the shooting death of Randy Moore on April 9, 2020. Image courtesy of the St. Louis Metropolitan Police Department 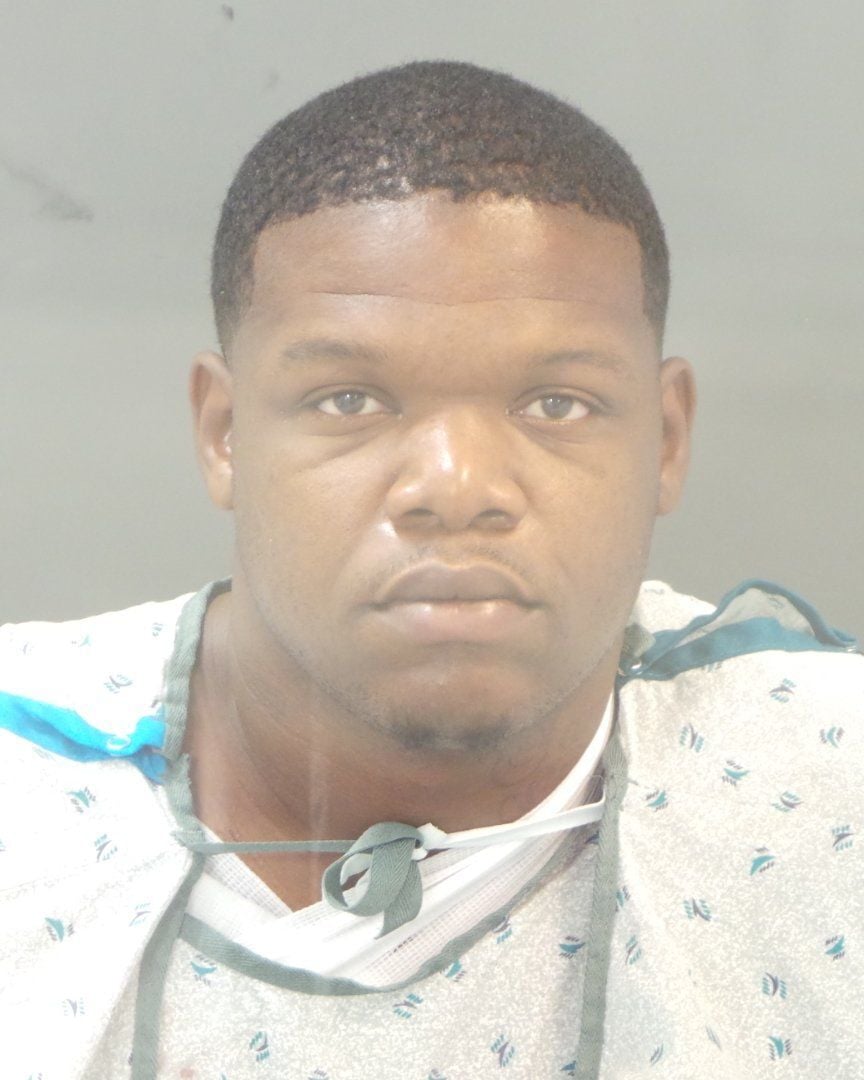 Gregory Seddens, 28, of the 4100 block of Obear Avenue, was charged with second-degree murder in a shooting in a home in the 4400 block of Penrose Street in St. Louis on Monday, Aug. 13, 2018. Seddens was accused of shooting and killing an accomplice, police said.