Doctors tell family ‘there’s nothing we can do’ for girl struck by St. Louis County police SUV
0 comments
Share this
{{featured_button_text}}
1 of 6 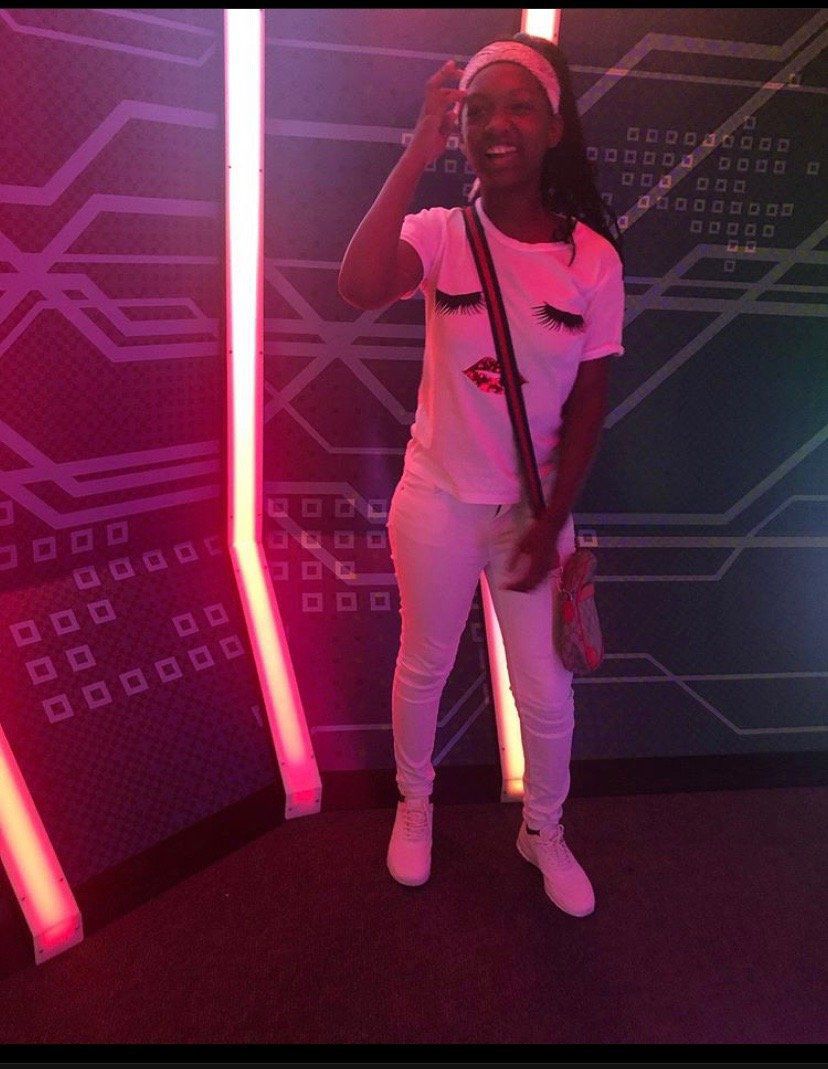 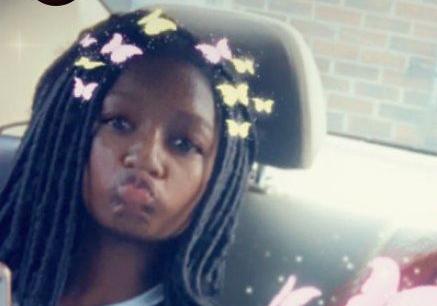 Akeelah Jackson (back) and her cousin, Ashley Jackson, (front) pose for a picture two weeks ago. Photo provided by Jackson family. 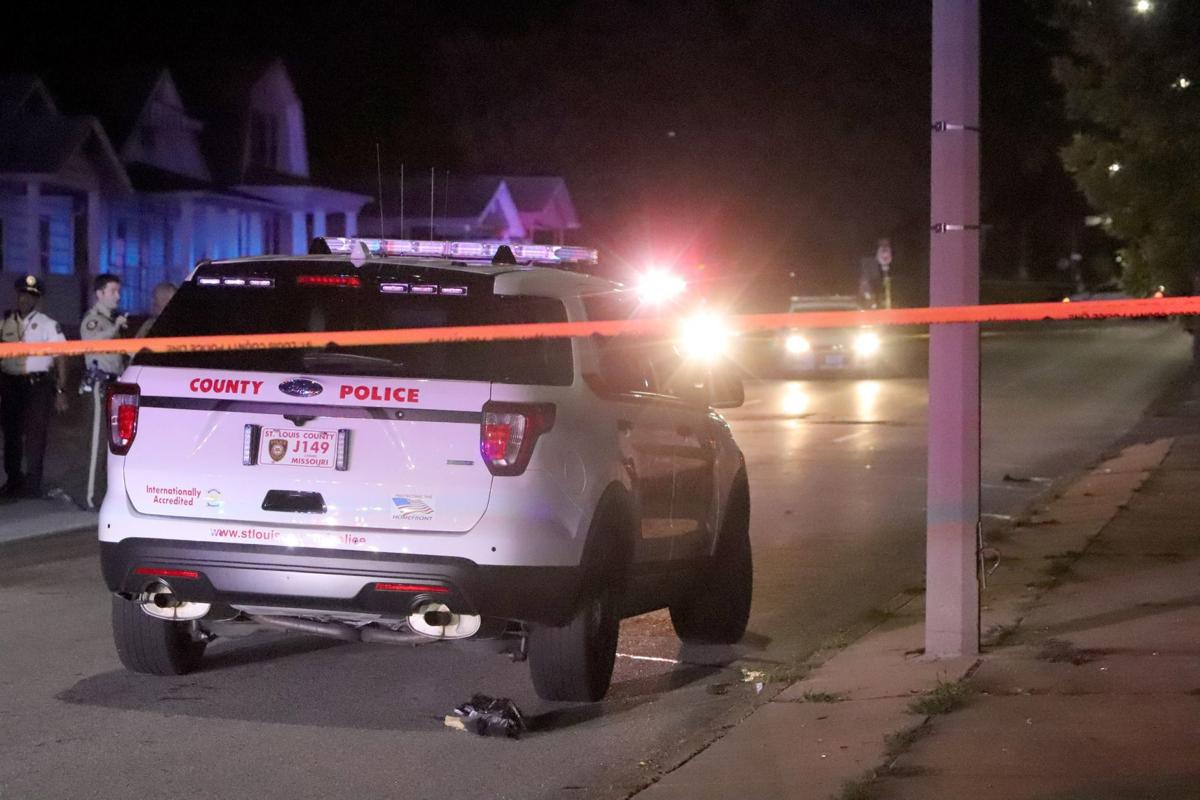 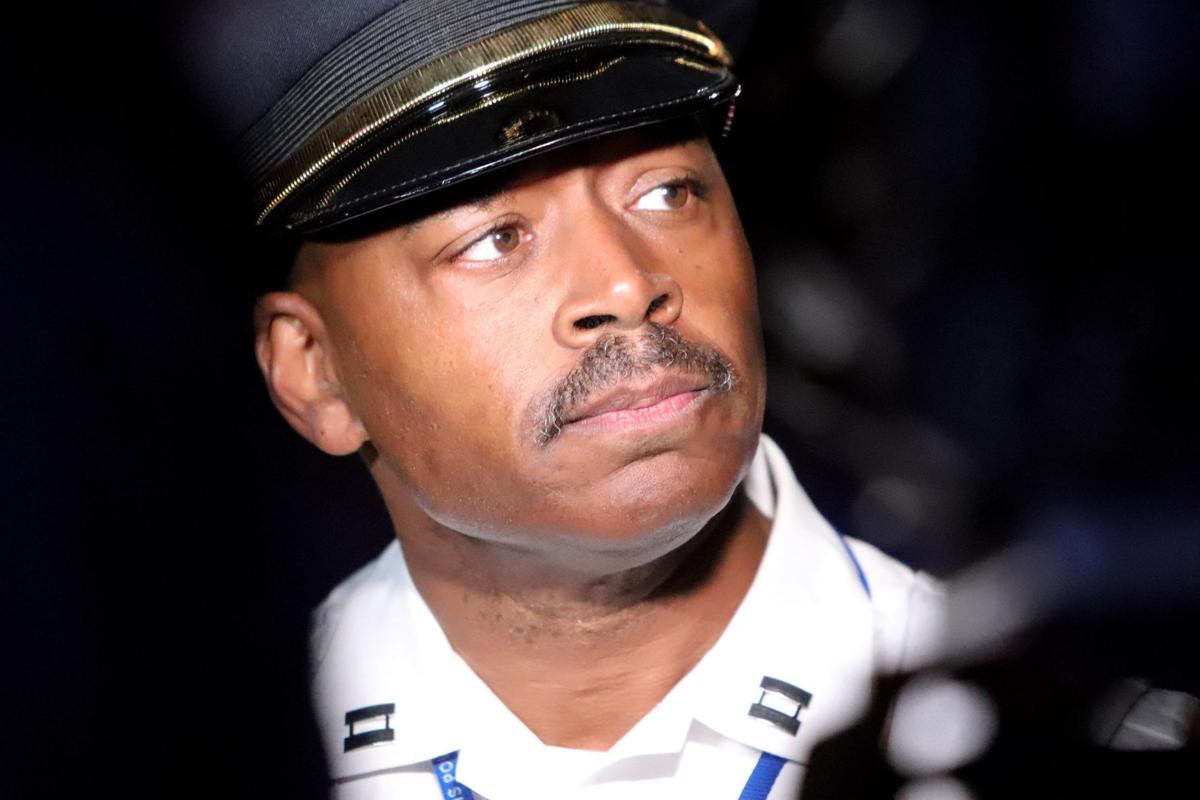 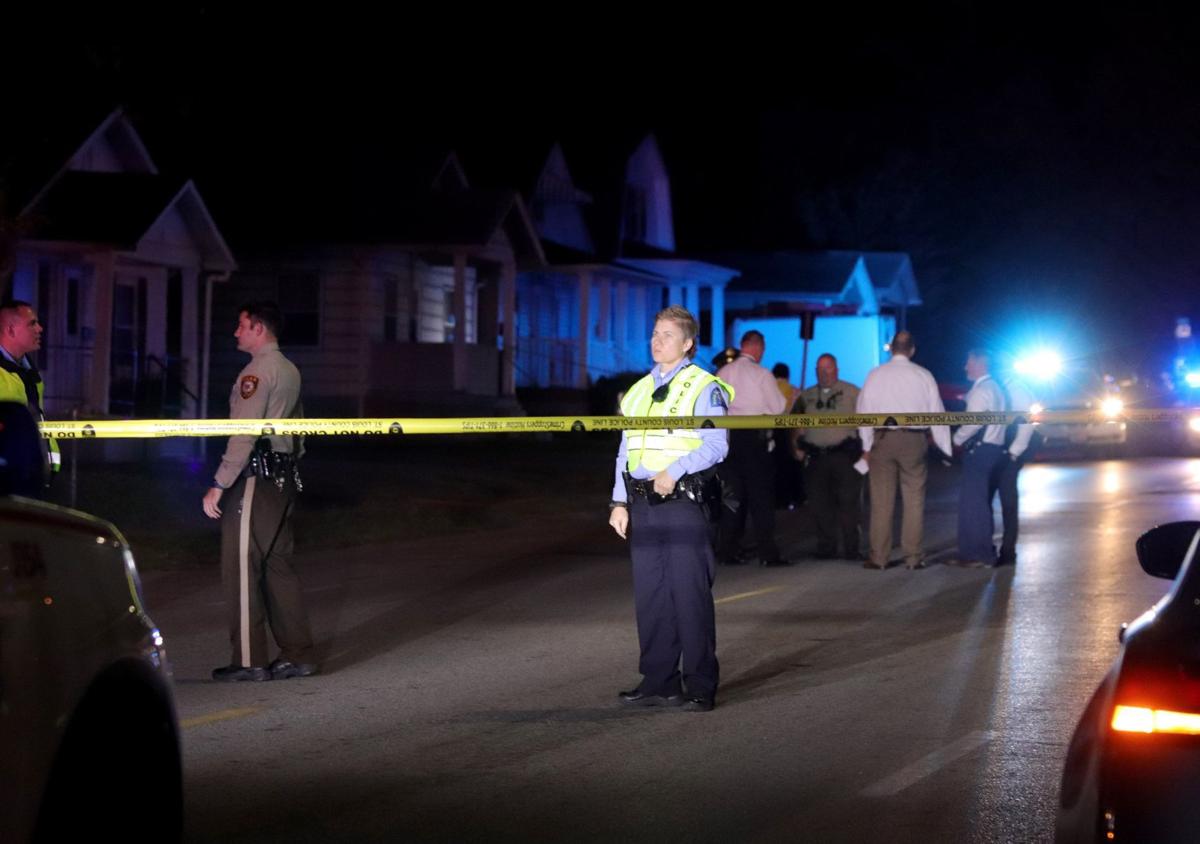 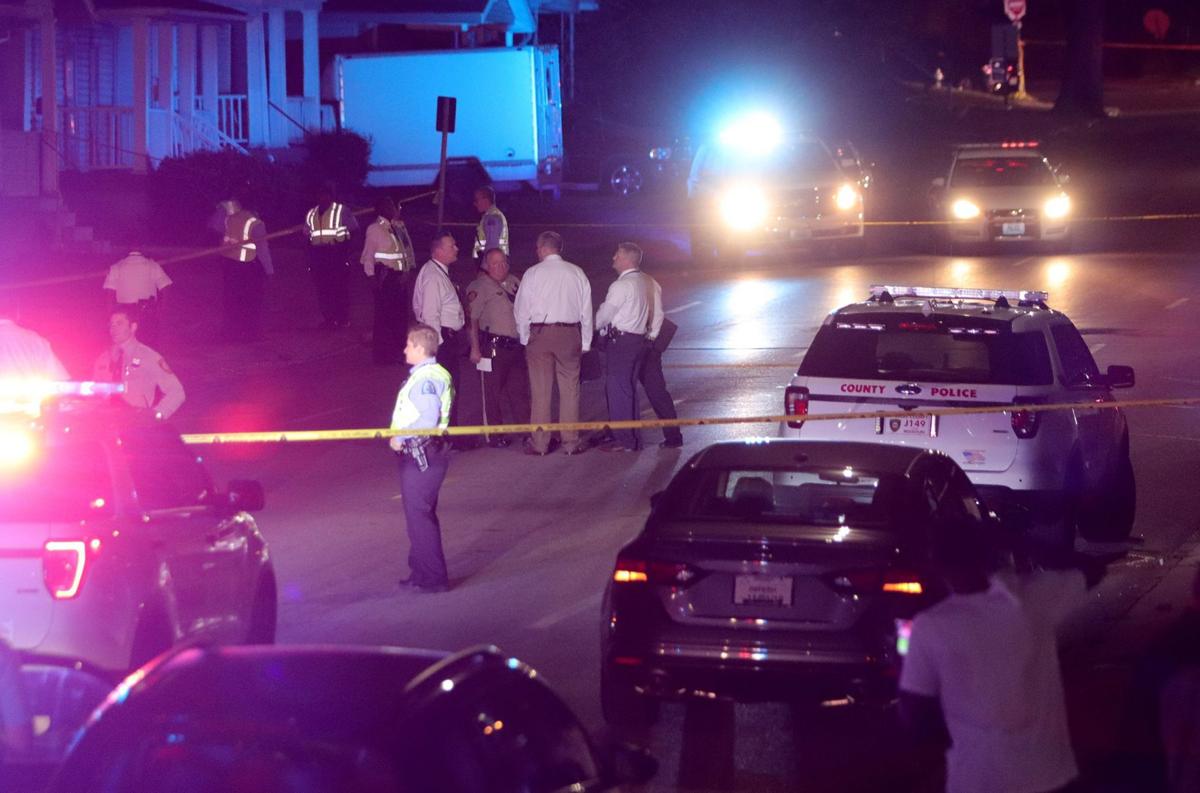 ST. LOUIS — Doctors have told the family of a 12-year-old girl struck by a St. Louis County police SUV Monday that she is likely to die from her injuries, according to family members.

Akeelah "Kee Kee" Jackson was crossing the street after going to a store near her home along Annetta Avenue at about 5:45 p.m. when she was struck by a Jennings Precinct officer, said her cousin, Ashley Jackson.

"She was really smart, a straight-A student," Jackson said. "She was shy but always smiling. She loved music and dancing. We're all just devastated right now.

"She was in the wrong place at the wrong time. That officer should be arrested. We need some type of justice. He didn't even come up to apologize or anything."

Akeelah's pelvic bones, legs and wrists were shattered by the impact, which caused internal bleeding and a brain injury. Doctors told the family today that "there is nothing else they can do," her cousin said.

"This is very unfortunate and we would also like to encourage witnesses of any portion of this to contact us or St. Louis police to ensure that we have all perspectives," Granda said.

The police SUV that hit the child has a dash camera. But it was not turned on because officers haven't been trained to use it, Granda said.

All of the department's fleet will get the cameras, the department has said. But their rollout will be done in phases, Granda said on Tuesday, with completion expected by the end of March. They were part of a package that the department bought to equip its officers with body cameras earlier this year.

But the police SUV has technology that lets the department check speed and other factors. So far, Granda said, "the data is consistent with the involved officer's statement."

The officer told police that he noticed a black Camaro acting suspiciously at a BP gas station near Halls Ferry Circle in Jennings, where the officer patrols. He ran the license plate and discovered it did not match the Camaro. The vehicle sped away from him southbound along Halls Ferry Road, and the officer "attempted to close the gap" between him and the car to make a traffic stop, Granda said.

The posted speed limit along that stretch of road is 30 mph, and the officer's maximum speed was 59 mph. It's not clear how fast the officer was driving when he hit the child, Granda said.

From start to finish, the officer chased the Camaro for 32 seconds and covered a quarter of a mile. He did not use his lights and siren because he was trying to catch up to the vehicle before doing so, Granda said.

"I think reasonable people understand that a police officer has a duration of time or space they need to catch up with a car to initiate a traffic stop. Otherwise we would never be able to conduct a traffic stop because they would be gone," Granda said.

The officer, 25, has four years on the force and is "cooperating with the investigation," Granda said.

The St. Louis Police Department is investigating the accident because it happened just inside the city's border.

St. Louis police Capt. Perri Johnson told reporters Monday that the girl "darted out" in front of the officer's car when she was hit in the 8900 block of Halls Ferry Road.

St. Louis police Officer Michelle Woodling, in an email to reporters Tuesday, said in part: "Anything relating to the circumstances or conduct of the officer prior to the accident should be directed to St. Louis County PD. We understand that there are and will be questions surrounding this investigation, and we will be as open and transparent as possible as this investigation continues."

The county officer hasn't been identified.

"After the accident, the officer immediately stopped, reported it, and he is cooperating with our investigation," Woodling said.

Ashley Jackson said Akeelah is one of five children in her family. She has two older brothers and two younger brothers. Jackson said she and her sisters helped raise Akeelah along with their grandmother, who had custody of her, but that Akeelah recently reunited with her father.

"I live in Atlanta now, and anytime I come in town I would pick her up and she would help me with my kids," Jackson said. "She just lived to be around her other cousins and was really helpful."

Akeelah Jackson (back) and her cousin, Ashley Jackson, (front) pose for a picture two weeks ago. Photo provided by Jackson family.