ST. LOUIS • A Hyatt Regency Hotel security guard was charged Monday with burglary and second-degree sexual abuse for allegedly breaking into a woman's hotel room and groping her.

Charging documents say David A. White, 46, of Collinsville, used his security key card to enter the victim's hotel room while she was sleeping. He then groped her.

The incident took place around 1 a.m. April 19 at the hotel, 315 Chestnut Street.

White left the room when the victim woke up, according to the court documents. The victim was at the hotel for a business conference.

Hyatt Regency spokesperson Amanda Aylward said White is no longer employed at the hotel. She said the hotel is cooperating with the police investigation.

Police fired shots at a suspect's car when it reversed quickly toward an officer. The suspect got away. No officers were hurt. 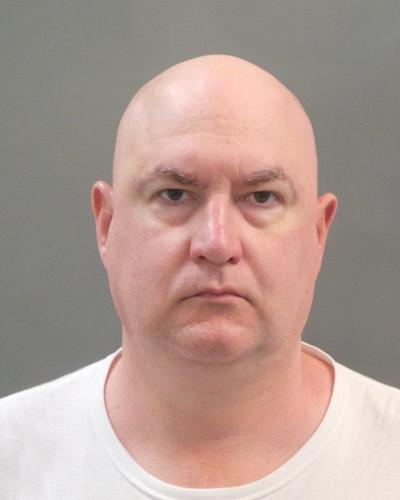 David A. White, a security guard at the downtown Hyatt Regency Hotel, was accused of using his security card to get into a woman's hotel room and then groping her in April 2016. 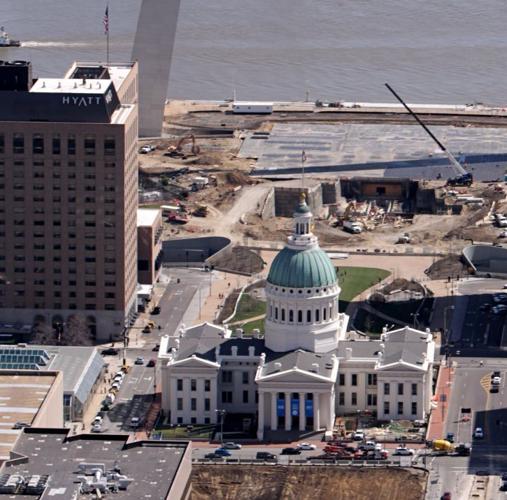 The Hyatt Regency Hotel is seen at left in an aerial photo of downtown St. Louis on Thursday, March 17, 2016. The hotel is near the Old Courthouse and the Arch. Photo by David Carson, dcarson@post-dispatch.com