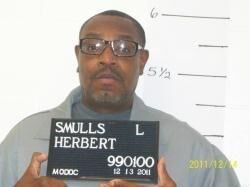 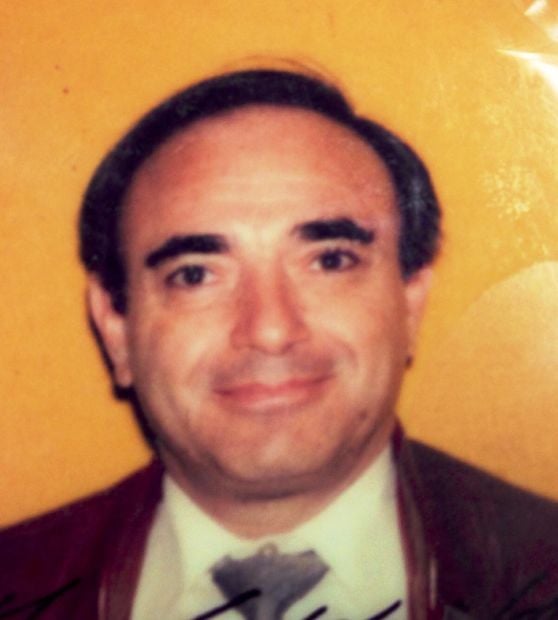 The Missouri Supreme Court set on Monday an execution date for Herbert Smulls, convicted of killing jeweler Stephen Honickman in a holdup in Chesterfield 22 years ago.

The court ordered that Smulls, now 55, die by lethal injection Jan. 29. Executions are done at the prison in Bonne Terre.

Smulls, of St. Louis, was sentenced to death after a St. Louis County jury convicted him of murder in a second trial, in 1992. The U.S. Supreme Court denied his final appeal in April 2009.

Officials said the crime took place about 11 p.m. July 27, 1991, when Smulls kept an appointment at F&M Crown Jewels, near the Chesterfield Mall, with Honickman and his wife, Florence Honickman. The couple, of Chesterfield, ran the appointment-only shop in the basement of a bank at 361 Chesterfield Center.

Smulls was accompanied by a teenager, Norman Brown, of St. Louis. Smulls had called the Honickmans to say he had made a decision about which diamond to buy his fiancée. In the shop, Smulls shot both. Florence Honickman, hit in the arm and side, survived.

Stephen Honickman, 51, reportedly pleaded, “Enough already, take what you want.” The robbers took rings and watches, including items being worn by Florence Honickman.

The teen yelled at Florence Honickman because she did not remove her wedding ring quickly enough, the prosecutor, Dean Waldemer, told the court in the first trial. “Then, she did the only thing she could — she lay there in a pool of her own blood and played dead.”

Stephen Honickman staggered to the door of the shop and fell into the arms of arriving police officers. He died at a hospital.

The suspects were arrested during a traffic stop by a Town and Country police officer who noticed they fit descriptions from the crime.

The first trial’s jury convicted Smulls of first-degree robbery but deadlocked on other charges.

Brown, 15 at the time of the crime, was convicted in 1993 of first-degree murder, assault, robbery and two counts of armed criminal action, and sentenced to life without parole.

Defense attorneys said tests showed no gunpowder residue on Smulls’ hands; prosecutors said it might have been rubbed off or washed away by sweat.

Smulls testified at his first trial that he and Brown had sold Stephen Honickman stolen watches and jewelry for $4,000 earlier that day and went back for their “commission.”

Florence Honickman denied in her testimony that she and her husband bought jewelry from any source but a factory in Israel.

A few months before the murder, Smulls had been released from a Missouri prison after serving 11 years for a robbery in University City in which a victim was tied up in her home and possessions were taken.

Lawyers for the inmates want to know if lethal injections carry the risk of excruciating death, but the state says the identity of compounding pharmacy needs to remain a secret.

FROM 1991: Slain jeweler in Chesterfield had pleaded for his life

The jeweler - Stephen Honickman - was shot four times and his wife, Florence Honickman, was seriously injured.

The drug protocol was the focus of last-minute appeals and judge's stays, delaying Joseph Paul Franklin's death by several hours.