CLAYTON • Brandon Ward snapped a picture of surveillance footage shown during a TV news segment asking the public to identify looting suspects from the Ferguson-related riots in November, officials said.

Then he posted the picture on his Facebook page in July and wrote, “LMFAO, I’m on TV,” using an abbreviation for “laughing my (expletive, expletive) off.”

That post, along with a tip from his mother, led St. Louis County police to arrest him. He was charged this month with burglary and stealing Nov. 25 at the Dellwood Market. His address is listed in court documents as the 600 block of Lammert Court in St. Charles, but a man who answered the phone said Ward does not live there.

Ward’s mother called police after seeing her son featured in news reports as well as his social media post, police said, saying she wanted them to know she didn’t raise him to be a criminal.

Ward, 19, admitted participation in the looting, according to court documents. He was held in lieu of $10,000 bail.

St. Louis County police have arrested about 20 people on suspicion of looting based on tips generated from the release of hundreds of photos and dozens of surveillance tapes from looting in August and November, Sgt. Brian Schellman said. In all, police have arrested more than 60 people in connection with the looting, he said.

Police believe about 400 people are seen in surveillance videos and pictures being released in batches to the public.

Have a stolen gun? Posting a pic to Facebook may not be the best idea

Christian R. Eaton posted picture online and sent text messages to a friend bragging that he had taken a gun

See the surveillance images of looting in the Ferguson area

Police are working to identify suspects. 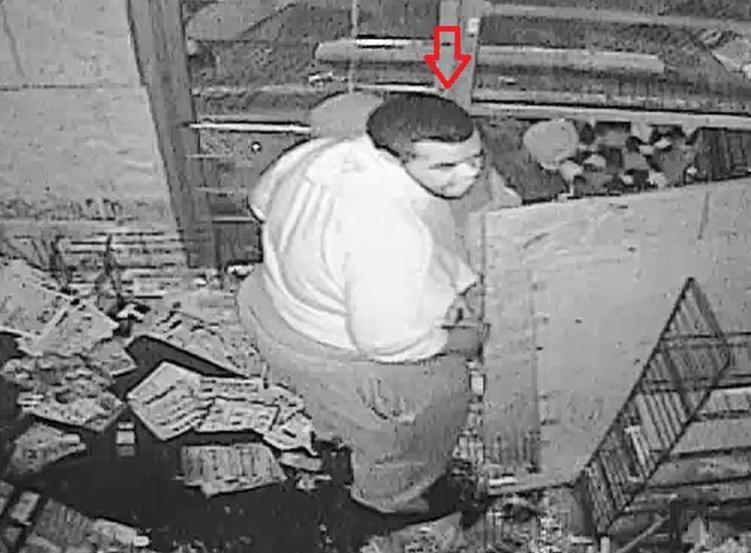 The St. Louis County Police Department released surveillance video and photos of suspects looting the Dellwood Market in St. Louis County the night of Nov. 24, 2014. Police say Brandon Ward posted a copy of this photo on his Facebook page indicating he was the man shown in the market. He was later charged with burglary and stealing. 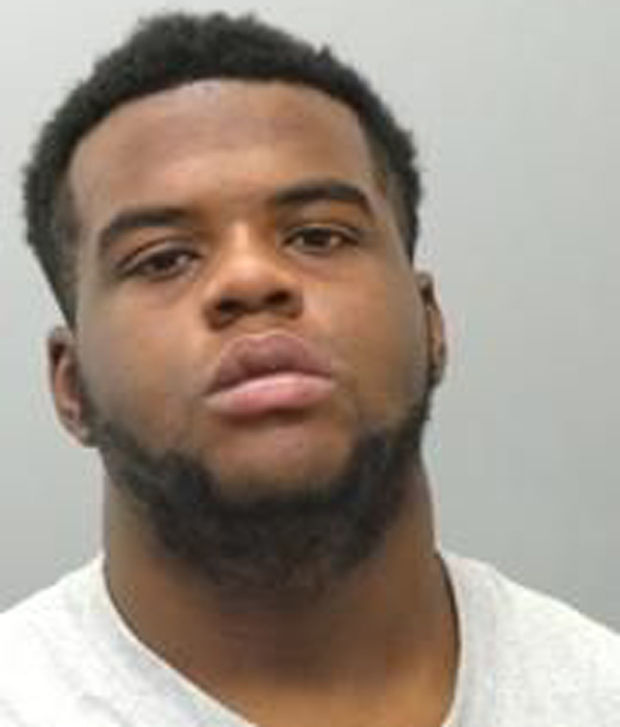