LINCOLN COUNTY • A 6-year-old boy’s mother, grandmother and aunt are accused of staging a kidnapping, then holding the child for four hours to teach him about “stranger danger.”

They hatched the plot to scare the boy because they said he was “too nice” to people, police said.

The boy’s mother, Elizabeth Hupp, grandmother, Rose Brewer, and aunt, Denise Kroutil, engaged the help of Nathan Firoved, who worked with Kroutil at a gas station.

Firoved waited for the boy to get off his bus after school, then lured the child into his pickup, police say.

While in the truck, Firoved, 23, told the boy he would never “see his mommy again,” and he would be “nailed to the wall of a shed,” police said.

As the boy started to cry, Firoved showed him a handgun and told the child if he didn’t stop crying he would hurt him, authorities said.

Firoved continued driving the boy around in his truck, then because he would not stop crying, Firoved bound the boy’s hands and feet with plastic bags and covered his face with an adult-sized jacket so he couldn’t see, police said.

Later, Firoved took the boy — still blindfolded — to the basement of the boy’s home and left him there, authorities said. The boy’s aunt, Kroutil, removed his pants and told him he could be sold into “sex slavery.” She also chastised him because he did not try to resist her. He did not recognize her voice.

The child was kept confined in the basement for an undetermined time before he was untied and told to go upstairs. There his family lectured him about staying away from strangers, police said.

During the entire event, the four remained in contact by cellphone as they terrorized the boy, police said.

Police were alerted Wednesday, after the boy told school officials. He was unsure of the exact day the kidnapping happened. The school contacted the Division of Family Services.

Family members told investigators their primary intent was to educate the boy and felt they did nothing wrong.

The child was placed into protective custody. Police said they have been unable to locate the boy’s father.

All four were being held in the Lincoln County Jail in lieu of $250,000 bail.

Firoved listed an address in the 200 block of Red Oaks Drive; Kroutil, Hupp and Brewer live together in the 100 block of Highland Drive.

Jerry Dunn, executive director at Children’s Advocacy Services of Greater St. Louis, would not comment directly on the case. But speaking in general, she said taking actions that disrupt a child’s trust and sense of security hurts healthy development.

“Kids at that age need their physical and psychological safety,” said Dunn, whose center at the University of Missouri-St. Louis serves traumatized children.

“If that is compromised, it can have a really profound effect on their functioning and their future interactions with the world.”

Dunn said that’s especially true when the trauma involves people with whom they have a strong emotional attachment.

On Thursday night, Cindy Williams, who has lived across the street from the boy’s home for a few months, said she saw the family coming and going but they kept to themselves.

“I’m totally appalled by it,” she said of the fake kidnapping. “I can’t believe that’s what they would do to teach him about strangers. I feel really bad for the boy.”

Nancy Cambria of the Post-Dispatch contributed to this report.

"It shocks the conscience of the community, of the nation," Lt. Andy Binder of the Lincoln County Sheriff's Department said.

Lincoln County boy at center of fake kidnapping was too trusting of strangers, according to family

Family may have been misguided but did nothing criminal, attorney says.

Prosecutors argued against the reduction in bail 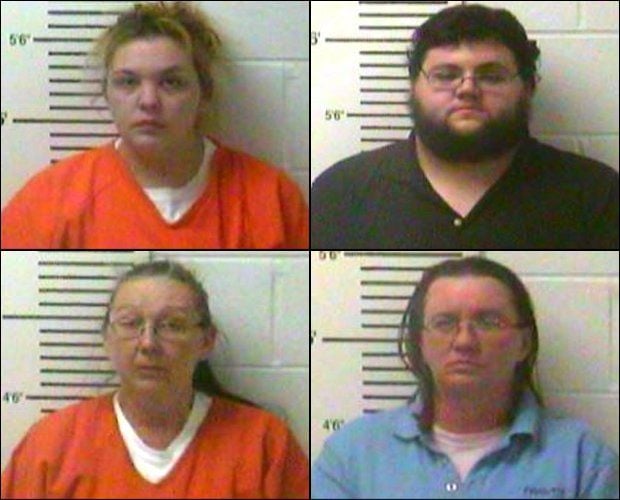 Elizabeth Hupp (top left), Nathan Firoved, Rose Brewer (bottom left) and Denise Kroutil were charged in an alleged plot to fake the kidnapping of Hupp's 6-year-old son to teach him about the danger of strangers. 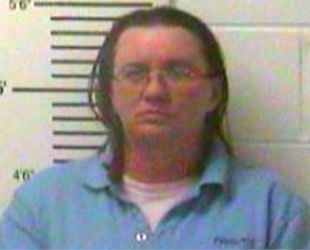 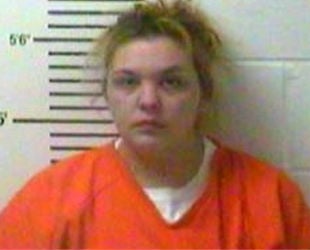 Elizabeth L. Hupp, of Lincoln County, pleaded guilty to child endangerment in a fake kidnapping plot police say was meant to teach her 6-year-old son a lesson about "stranger danger." She was given probation. 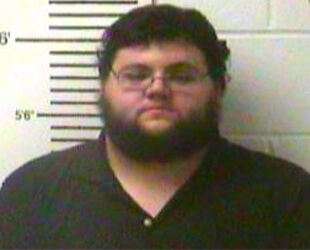 Nathan Firoved, of Lincoln County, was charged in a fake kidnapping plot police say was meant to teach a 6-year-old boy a lesson about stranger danger. 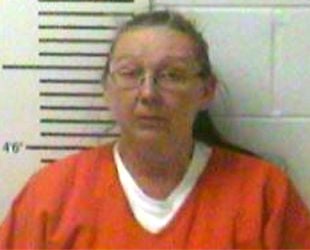 Rose Brewer, of Lincoln County, was sentenced to 60 days in jail for her role in a fake kidnapping plot police say was meant to teach a woman's 6-year-old son a lesson about stranger danger.