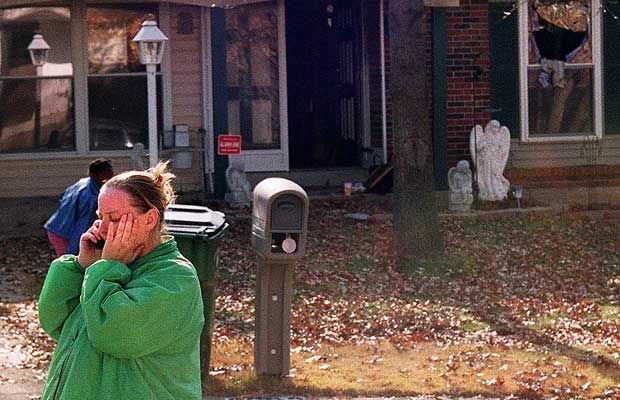 Sandra Kemper, later known as Sandra Bryant, talks outside of her home in Florissant on Nov. 16, 2001. Her son, Zachariah Kemper, 15, died in the fire. Sandra and her husband, Steve Kemper, were not injured. Photo by Sam Leone of the Post-Dispatch 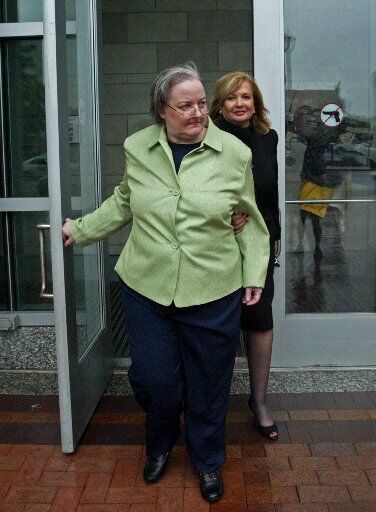 ST. LOUIS • He sat in a wheelchair before a judge, frail, tearful and fearful of death, and admitted to planning a fire that killed his 15-year-old son a decade earlier.

Steven Henry Kemper, 54, said Wednesday that he just wanted the “truth out.”

“I am very sick and I don’t know how much longer I have to live,” he told U.S. District Judge Audrey Fleissig.

His guilty plea to felony charges marked the end of a federal case against Kemper, although his former wife, Sandra Kay Bryant, still faces charges. She has pleaded not guilty.

The couple was accused of setting their north St. Louis County house on fire in November 2001 to collect insurance money. They escaped, but their son, Zachariah Kemper, 15, was trapped inside and died.

State charges of murder and arson were originally filed against Bryant, but her 2002 trial ended in a mistrial after St. Louis County Judge David Lee Vincent III allowed jurors to see a video of Bryant’s polygraph examination, then changed his mind. Lie detector tests aren’t usually admitted in court

Bryant’s attorneys wanted jurors to see Bryant repeatedly deny any role in the fire. The Missouri Supreme Court would later rule that because the mistrial had been entered over the objection of Bryant’s attorney, she could not be re-tried.

Federal authorities eventually took an interest in the case, though it would be years before they pressed charges. Kemper and Bryant were indicted in 2011, accused of setting a series of fires to profit off insurance payouts.

Bryant’s attorney, Susan Roach, said Wednesday that her client “continues to maintain her innocence” and “is struggling to survive and get through this.” Bryant and Kemper divorced in 2002.

For his part, Kemper admitted in court Wednesday that the root of all the fires was financial trouble.

In December 1996, his then-mother-in-law, Betty Bryant, discovered that Steven and Sandra Kemper had been tapping into her bank and trust accounts by forging signatures and impersonating her on the phone, Steven Kemper’s plea documents say. Betty Bryant had been helping them out financially but said that would end. She also said they were going to be cut out of her will.

On Jan. 1, 1997, in “retaliation,” Kemper set a fire in the rear of Betty Bryant’s house in Florissant, court documents show. She suffered smoke inhalation.

The next day, the couple counseled Bryant on how to submit the insurance claim for the house. Bryant used the money to buy a house in Alton, then resumed helping the couple financially.

Two years later, after Betty Bryant had been injured and was in a rehabilitation center, Kemper and his wife convinced her to put her house up for sale. When it didn’t sell in a few months, his wife set fire to the home on July 20, 1999, Kemper’s plea documents say.

The couple then again helped Betty Bryant file an insurance claim, the proceeds of which went toward buying a house in north St. Louis County in July 2000.

The Kempers would soon again land in financial trouble and decided to set another fire, according to court records. Kemper says his wife planned to set the fire on Nov. 15, 2001, in a basement utility room trash can while almost everyone was out. The fire was supposed to look like an “accident due to careless smoking and cleaning habits,” his plea documents say. But she was interrupted.

So Sandra Kemper started the fire early the next morning. Their son never made it out.

Steven Kemper, a former truck driver, told the judge Wednesday that he suffered a heart attack and stroke in 2008 and had been on disability since 2009. He appeared in court in a motorized wheelchair and said he also suffers from tremors and seizures.

Kemper’s plea to aiding and abetting the use of fire in mail fraud will earn him up to 10 years. He is scheduled to be sentenced in October.

EDITOR'S NOTE: Earlier versions of this story contained an incorrect location of the house that was burned in 2001.

Fascination and contradiction in firefighters accused of setting fires

'It happens more than you think,' investigator says.

A man died, and his grandmother and two daughters were hospitalized after smoke from a basement fire filled their house on St. Simon Court.

Prosecutors accuse St. Louis man of involvement in fire, subsequent insurance filing at the home of his child's mother in 2013.

Boy became trapped in fire intended to collect on insurance.

Steven H. Kemper, 56, said his wife was supposed to set the fatal fire when the house was empty. Instead, their son, Zachy, was trapped inside.

From 2002: Woman charged with murder in fire that killed son

The arson fire at the Lindell Park Apartments was a three-alarm blaze that forced several residents out their windows to be rescued.

Sandra Kemper, later known as Sandra Bryant, talks outside of her home in Florissant on Nov. 16, 2001. Her son, Zachariah Kemper, 15, died in the fire. Sandra and her husband, Steve Kemper, were not injured. Photo by Sam Leone of the Post-Dispatch 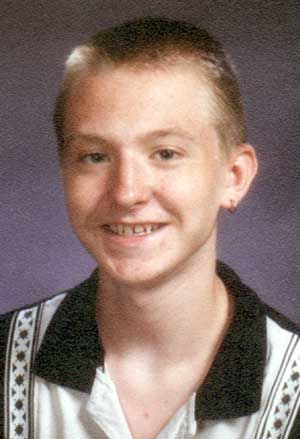 Zachariah Kemper died in a house fire in 2001 at his home in Florissant. 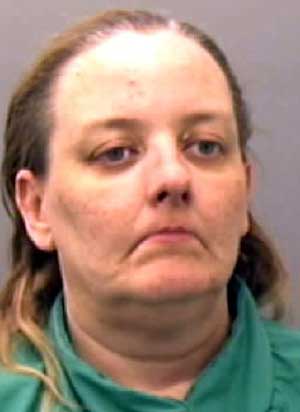