UPDATED at 6 a.m. Tuesday with arrest

CAPE GIRARDEAU — Nicholas J. Proffitt, 42, of Cape Girardeau, has been arrested and charged in an arson fire Friday at an Islamic Center, police said.

Police in Cape Girardeau said Proffitt was in custody Monday and being held on a a no-bond warrant. He was charged with first-degree arson, first-degree burglary and first-degree property damage.

The fire happened Friday morning, on the first morning of Ramadan, a Muslim holy month during which Muslims fast and pray. The center for Muslims to gather is at 298 North West End Boulevard in Cape Girardeau.

About 12 to 15 people were evacuated from the scene of the fire early Friday but no injuries were reported, Cape Girardeau Fire Chief Travis Hollis said. The building had significant damage.

The FBI offered up to a $5,000 reward for information leading to the arrest of the person or persons responsible for setting the fire. The FBI on Monday released surveillance image of the suspect.

Associated Press contributed to this report. 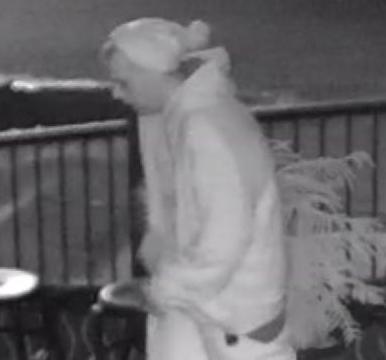 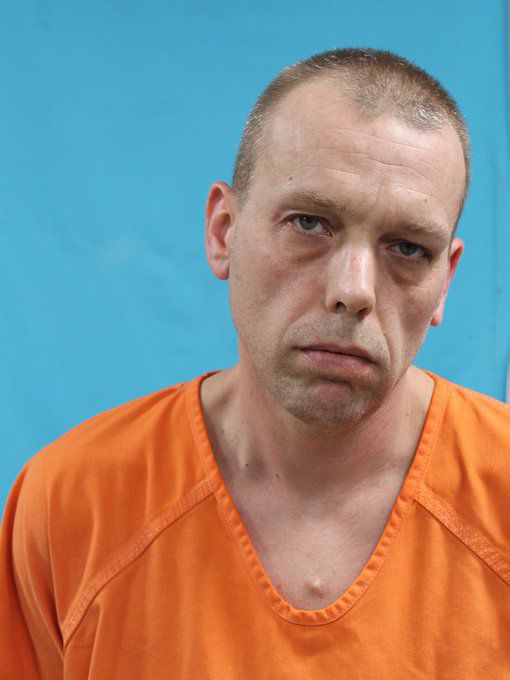 Nicholas J. Proffitt, 42, of Cape Girardeau, in a mugshot provided by police. He was arrested and charged in an arson fire at an Islamic Center in Cape Girardeau.